Superstar Rajinikanth's Darbar hit the screens on January 9th and has been ruling all the theatres and the Box Office, since then. The whole town is talking only about Darbar and it is not just the fans but even the celebrities who are revelling in Darbar fever. Apparently, G Dhananjayan - producer, director and industry analyst, had posted a comment about Darbar, director AR Murugadoss and Rajinikanth. This has rubbed John Mahendran, son of the legendary director Mahendran, the wrong way. John Mahendran took to his Twitter handle to express his displeasure. 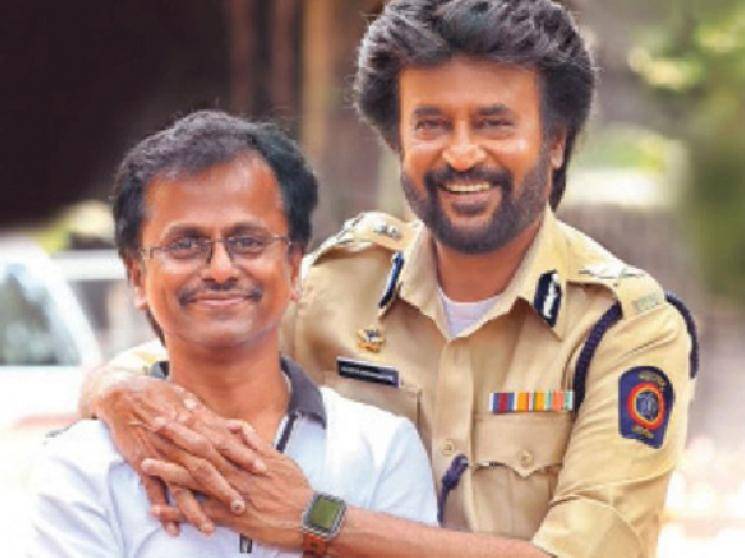 However, the original tweet from G Dhananjayan has since been taken down so it is not possible to know what he had stated in the first place. John Mahendran posted a series of tweets in response to the original tweet and this has lead a lot of fans to react adversely to the spat between Dhananjayan and Mahendran. John Mahendran has been associated with Darbar during the pre-production stages and his name appeared on the list of people the Darbar team gave Special Thanks to, on the credits. John Mahendran is very outspoken on social issues also and has been voicing his opinion on the ongoing CAA issue also! 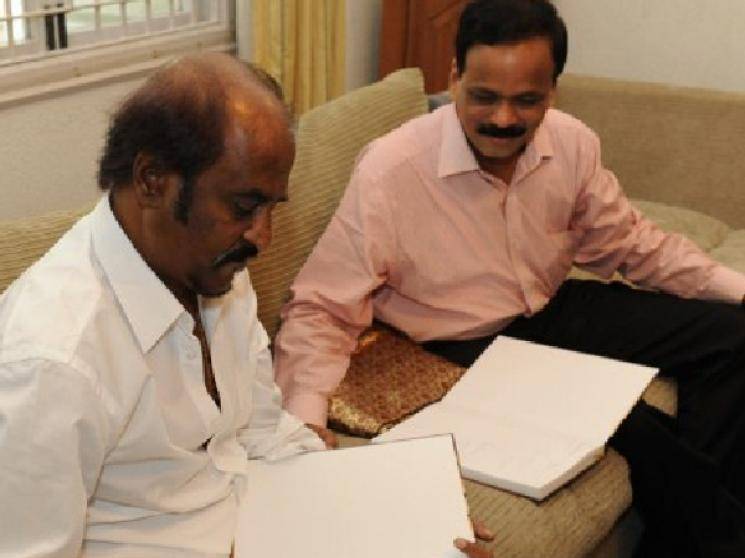 G Dhananjayan, who is also the Founder and Dean of the Blue Ocean Film and Television Academy film institute, is a National Award winner and is now turning director with an upcoming suspense thriller. He has also put up a post praising Darbar, especially Superstar's energy in the movie and termed it as a tribute to Rajinikanth from AR Murugadoss! John Mahendran has also worked with G Dhananjayan's BOFTA and also on a number of movies with him, including Settai and the upcoming movie Kabadadaari, the Tamil remake of the super hit Kannada movie Kavaludaari! 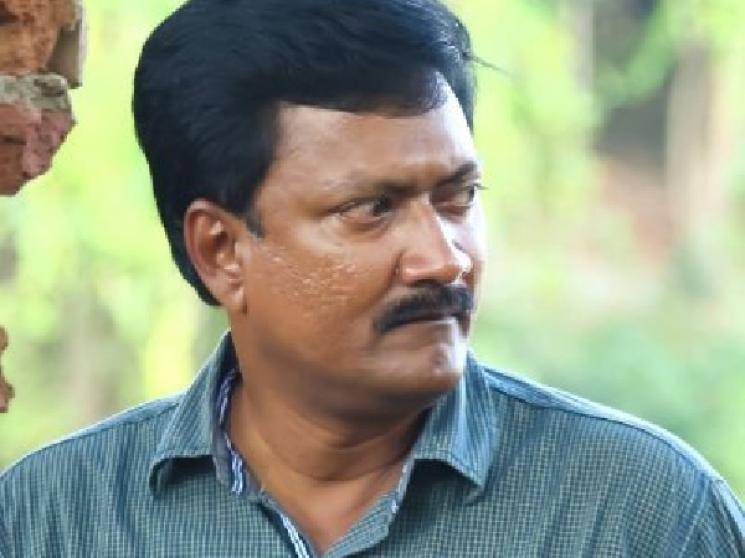 You spoke highly insulting things about @ARMurugadoss sir and Darbar, Which I will never tolerate.

Jiiva's look as Krishnamachari Srikkanth in '83 the movie revealed!