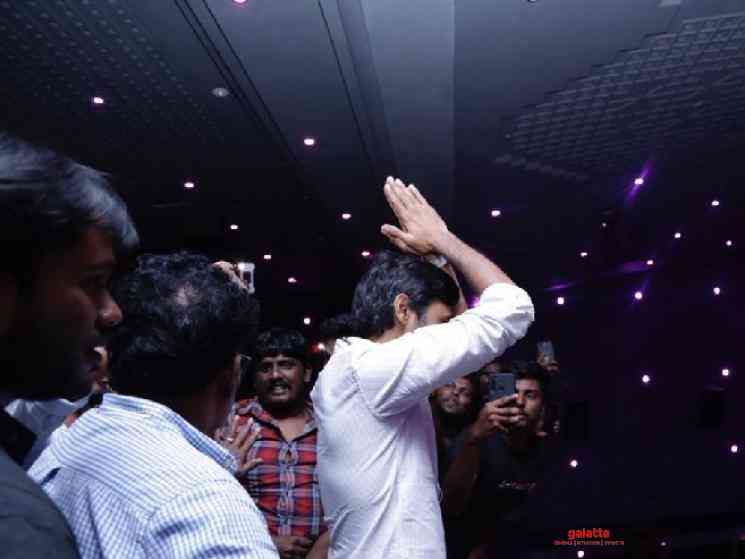 2019 was an amazing year for Dhanush and his Asuran turned out to be a blockbuster hit, vaulting him into the Rs. 100 Crores club! This movie marked the fourth collaboration between director Vetri Maaran and Dhanush and just like their first three - Pollathavan, Aadukalam and Vada Chennai, Asuran also became a resounding hit! This movie, bankrolled by Kalaipuli S Thanu under his V Creations banner, became Mollywood diva Manju Warrier's debut in Tamil Cinema. The cast of Asuran also included Ken Karunas, Ammu Abhirami and Teejay Arunasalam in lead roles. Today, Asuran completes 100 days at the theatres and the fans are celebrating it in style! 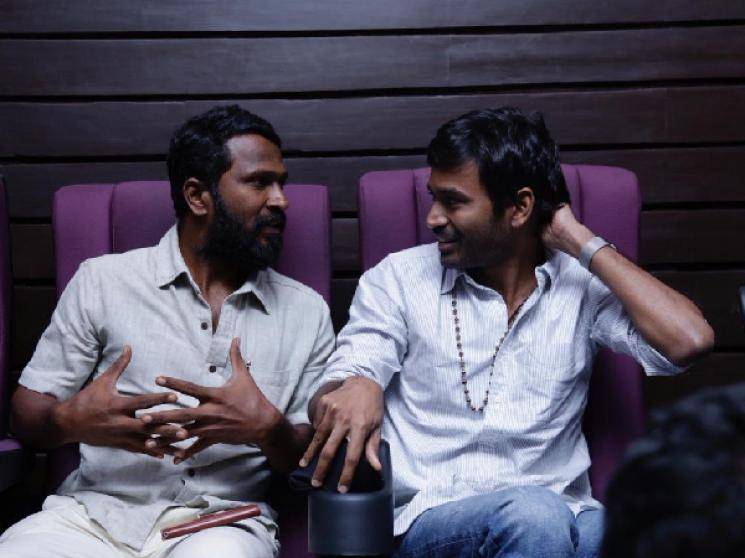 To mark the 100 day celebrations, Dhanush, Aishwarya Dhanush, their 2 children, director Vetri Maaran, Thanu, Ken Karunas and Ammu Abhirami watched Asuran at a popular theatre in Chennai and celebrated with the fans. Dhanush thanked the fans and enjoyed the movie in their midst! This GV Prakash musical turned out to be quite a fan favourite and they thronged in masses to celebrate the 100 days of Asuran at the theatres! Velraj handled the cinematography of this movie, while Ramar took care of the editing. Asuran also became the acting debut for director Balaji Sakthivel, who played the role of a Police officer. Veteran Prakash Raj also played a cameo in this movie! 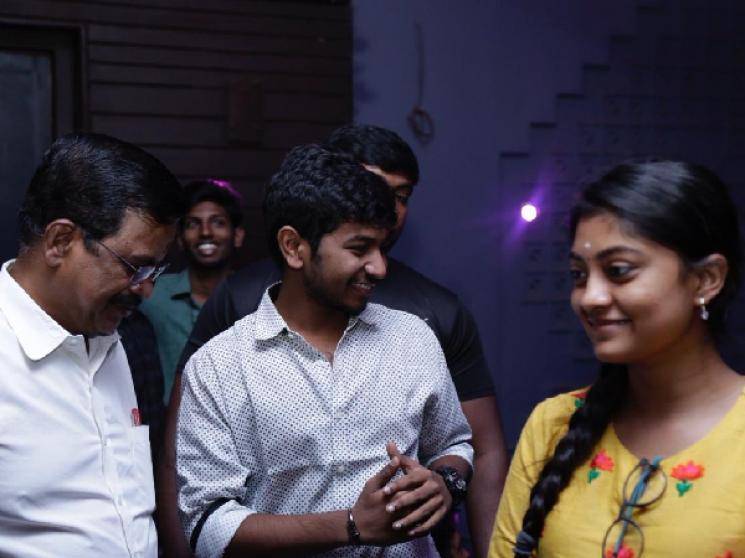 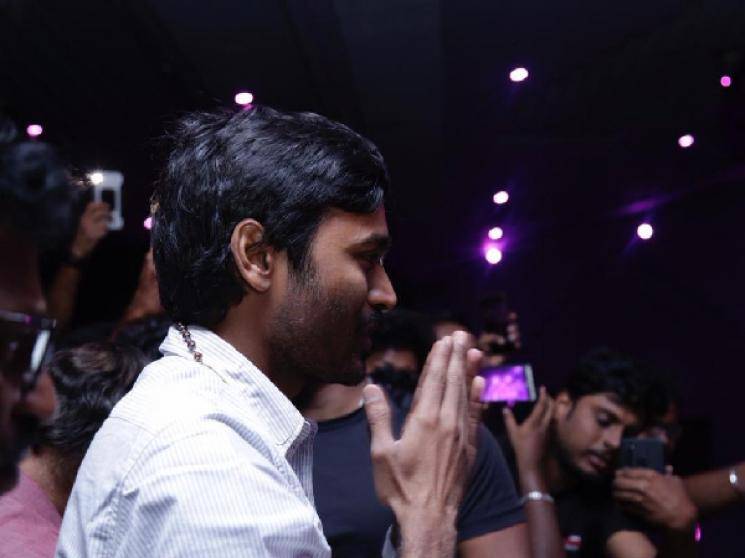 Asuran is based in the book Vekkai, by writer Poomani. This movie hit the screens on October 4th, in 2019! Now, Dhanush is filming for his upcoming project with Mari Selvaraj and has already completed work on his D40, with director Karthik Subbaraj! Dhanush's fans have all the more reason to rejoice as his next release - Pattas, which will see him in dual roles, is hitting the screens on January 15th! This RS Durai Senthilkumar directorial is produced by Sathya Jyothi Films and will see Sneha and Mehreen Pirzada as the female leads! 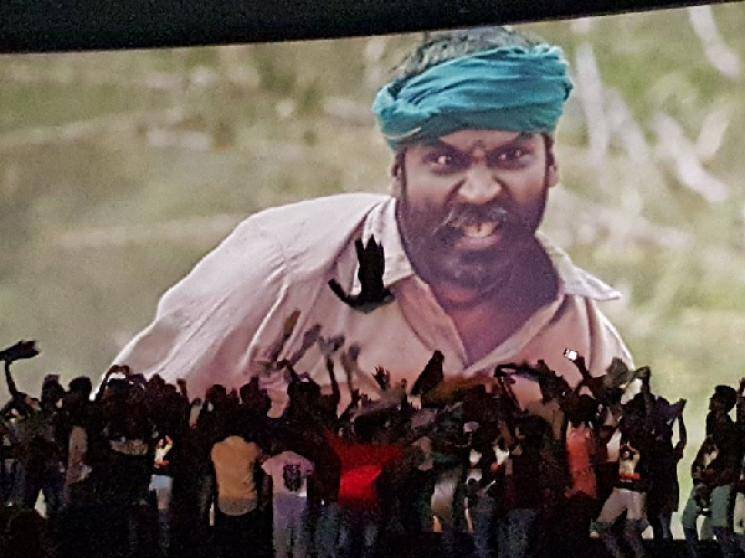