Telangana Chief Minister K. Chandrashekar Rao has announced that the ongoing lockdown in the state will be extended till May 7 owing to the coronavirus pandemic, which has affected over 2 million people worldwide leaving over 1,50,000 dead to date. Chandrashekar Rao announced that the new measures will be implemented starting Monday with operations of food delivery and mobile applications such as Swiggy and Zomato in the state being stopped. He said, "The cabinet has decided to extend the lockdown in the state till May 7. The cabinet will take stock of the situation on May 5,". The lockdown across the country was extended to May 3 from April 14 when it was initially supposed to end after Chief Ministers of several states made the request to Prime Minister Narendra Modi. Mr. Chandrashekar Rao stated that the number of positive cases in Telangana at present is 858 and 21 people have succumbed to the disease with Warangal, Yadradri Bhadradri, Siddipet and Wanaparthy being declared coronavirus-free. In his statement, he said, "We are doing better than many other states" and added that the testing rate in the state is better than the national average. Mr. Rao said, "There is less mortality too. The government will provide 12 kg ration and Rs 1,500 to 87 lakh ration card holders for a second month. The migrant labourers who have families in Telangana will also get Rs 1,500 and 12 kg ration,". 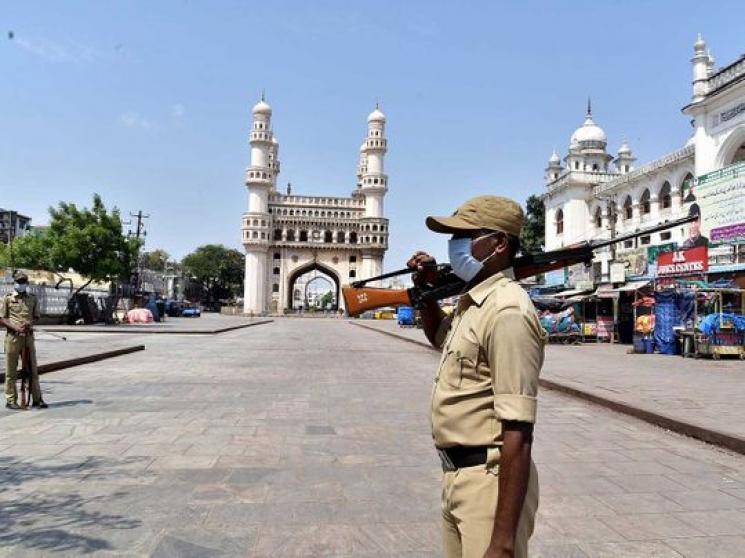 In regard to the extension of the lockdown in the state, Mr. Rao stated, "If the centre is giving any relaxation from April 20, the state cabinet has decided that no relaxation will be given in Telangana. Swiggy and Zomato will not be allowed in the state to function from tomorrow,". He also informed that private schools have been given instructions not to increase the fees for the year with the managements allowed to only collect the tuition fees on a monthly basis. Pensioners too will be getting a relaxation as their 50 percent pay announced earlier has now been increased to 75 percent with landlords also informed not to ask their tenants for rent for the next three months.