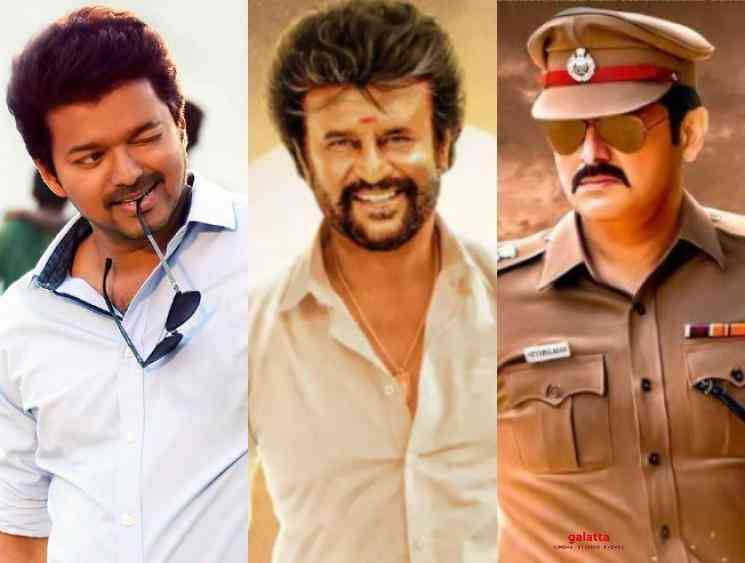 Tamil Nadu government will arrive at a decision on the resumption of production of films in the state, Minister for Information and Publicity Kadambur Raju said in a statement on Friday. He added that permission for shooting films will be given by Chief Minister Edappadi K. Palaniswami after a consultation with the cabinet in the days ahead. A decision by the Tamil Nadu CM will be taken after considering the impact of the coronavirus pandemic. Furthermore, Minister Kadambur Raju stated the Chief Minister will arrive at a decision regarding the reopening of theatres, multiplexes and cinema halls across the state after going through the pros and cons of the crisis. 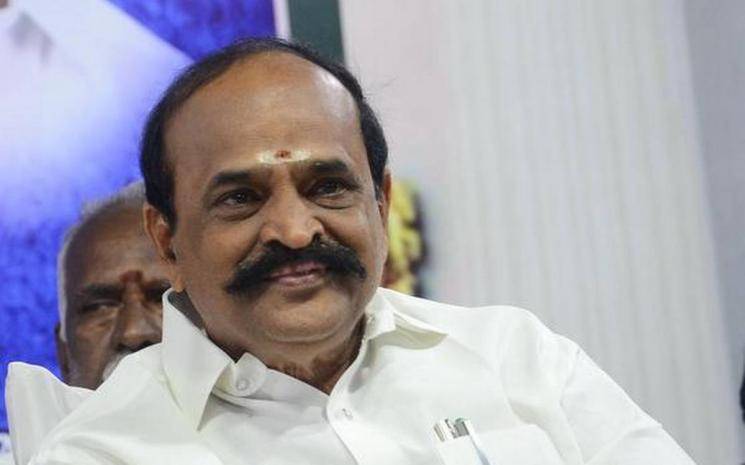 The government had not long back allowed post-production works on films to resume from May 11 and a similar approval is expected to be made soon, based on Minister Kadambur Raju's latest statement. It now needs to be seen the guidelines that will be set up for film productions to resume in the days ahead. Film and television productions around the world including Tamil Nadu have suffered a major setback as a result of the COVID-19 virus outbreak. Lockdown across the nation was imposed on March 25 with its fourth phase scheduled to end on May 31 with the Tamil Nadu government giving relaxations in the state for several professions and businesses to resume operations.

With a decision by Chief Minister Edappadi Palaniswami awaited on the resumption of film production, the state government had earlier this week issued authorization for television production to once again commence with mandatory conditions in light of the coronavirus outbreak. The government had stated that production on all television programs must not take place in COVID-19 containment zones in the state including a ban served on shooting in open public places. Orders had also been passed out to all to not conduct shooting of TV programs among the public nor allow any spectators to witness the programs in a studio or a closed space environment. 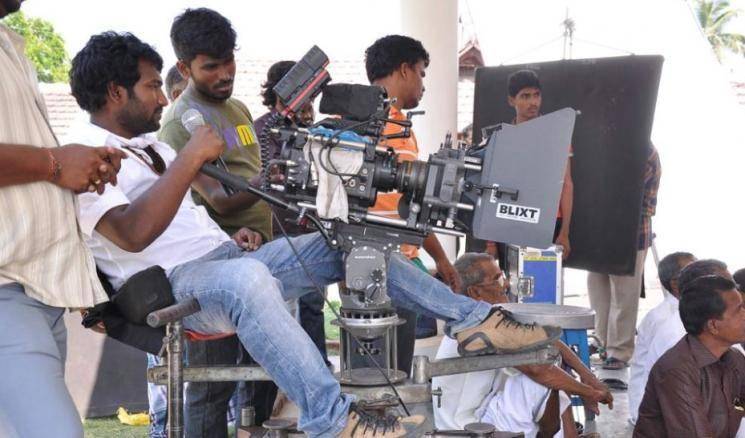 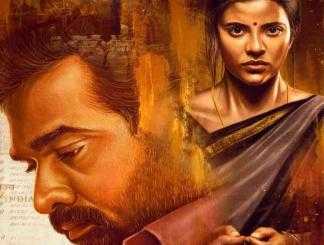 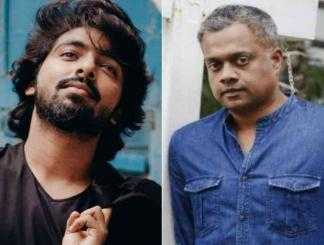 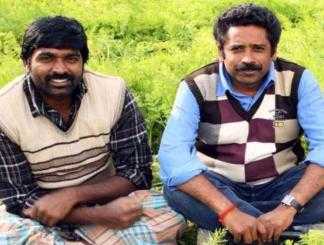 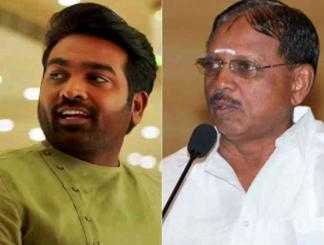 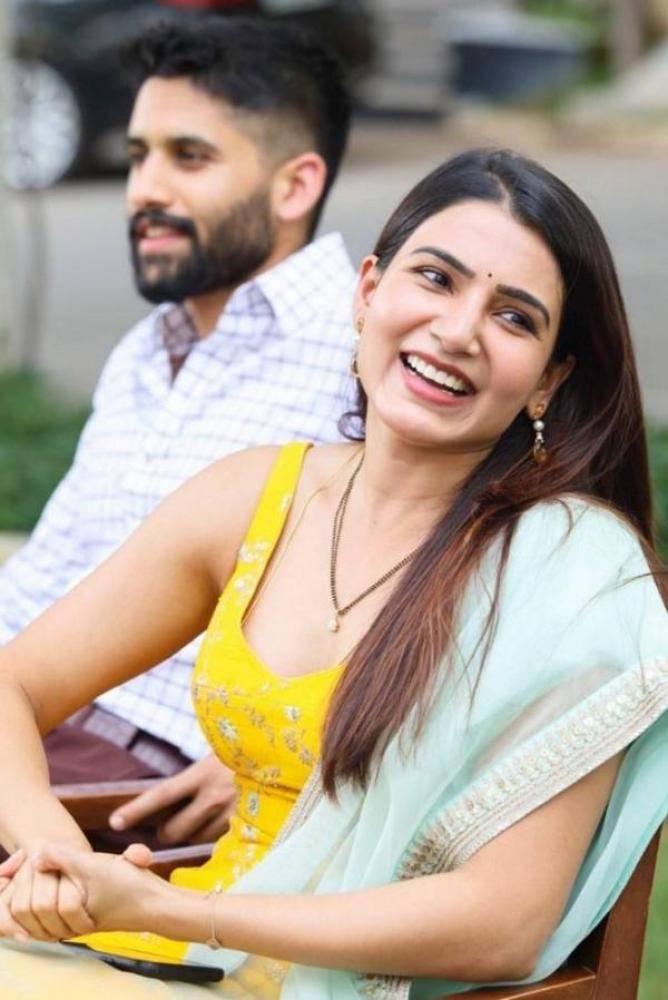 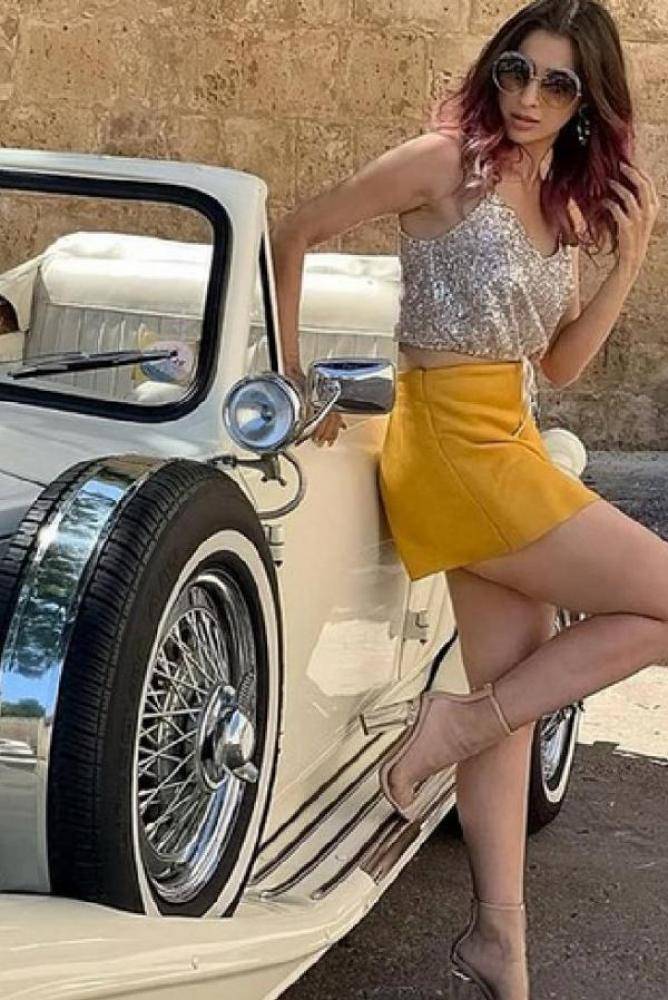 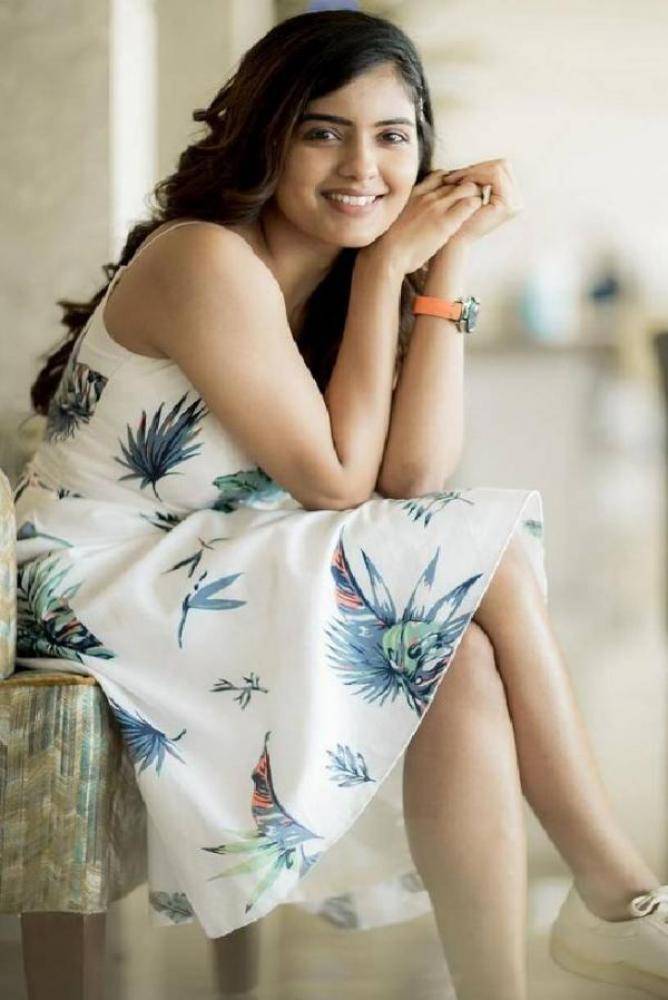 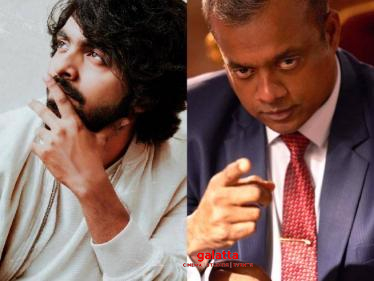 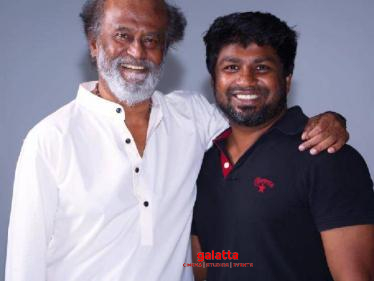 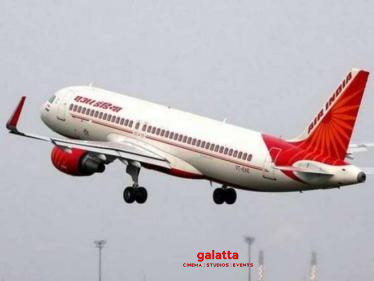 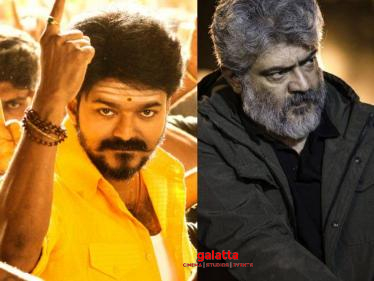