The 21-day nationwide lockdown is set to come to an end tomorrow (April 14) with a few states announcing an extension and several others expected to declare the same. In the midst of this, the total number of coronavirus positive cases in India as on Monday stands at 9152 with 796 more people found to be infected in the last 24 hours, as per the Ministry of Health and Family Welfare. Maharashtra has seen the most number of COVID-19 cases with 1985 people testing positive followed by Delhi at 1154, Tamil Nadu at 1075, Rajasthan at 772, Madhya Pradesh at 564, Gujarat at 516 and Telangana at 504 emerging as the other worst affected states. 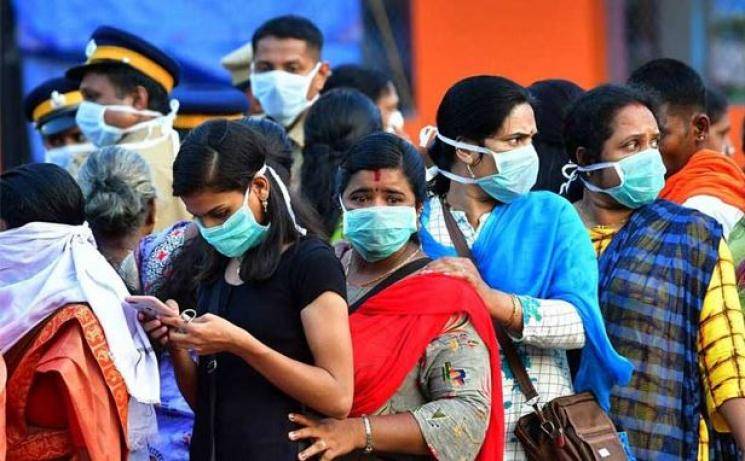 There has also been a surge in the deaths across the country due to the coronavirus as 308 people have succumbed to the disease while 857 have been cured or discharged. The Indian Council of Medical Research (ICMR) on Sunday issued a statement saying a total of 1,95,748 tests were conducted in the past five days with an average of 15,747 samples being tested every day. The ICMR has said that the number of cases that have tested positive is 584 based on the average number of samples taken.