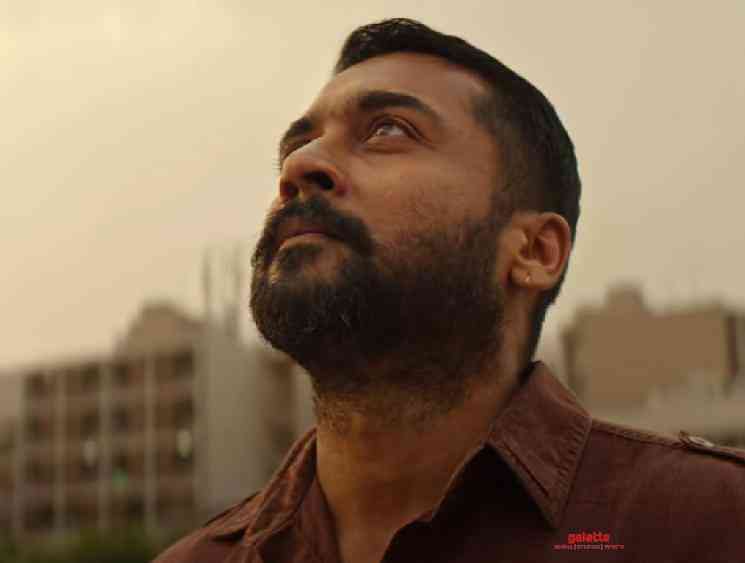 Suriya’s Soorarai Pottru is one of the most expected films of this year which was expected to hit the screens this April. However, due to the Corona pandemic situation, the film’s release has been postponed and we will have to wait for a few more weeks to know the next update. Soorarai Pottru, along with Thalapathy Vijay’s Master, is expected to revive the trade and put the box office on the right track. Though, it will take a few more weeks or months for Soorarai Pottru to release, there is an interesting update for Suriya fans.

The making of Soorarai Pottru is all set to be telecast through a special program on April 14 (for Tamil New Year) at 9 AM in the morning. This program will be aired on Sun TV, who has also procured the film’s satellite telecast rights. Through this program, we will be seeing how the film has been, how Suriya’s character look was designed, how the shots were executed, and a lot more. We can also expect some interesting bytes from the film’s cast and crew.

The promos for this special program has already started playing on the television and we can expect all Suriya fans to be glued to their TV sets tomorrow. Directed by Sudha Kongara of Irudhi Suttru fame, Soorarai Pottru is based on the life events of Air Deccan founder G.R.Gopinath. Produced by Suriya’s 2D Entertainment, this film has music by G.V.Prakash Kumar, who has already delivered three chartbuster numbers in ‘Maara Theme’, ‘Veyyon Silli’, and ‘Mannurunda’. Check out the promo video below : 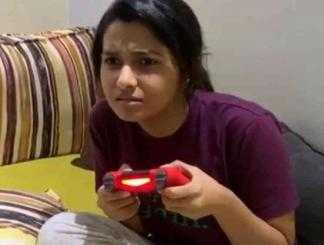 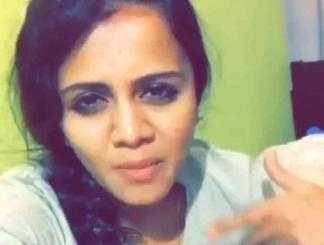 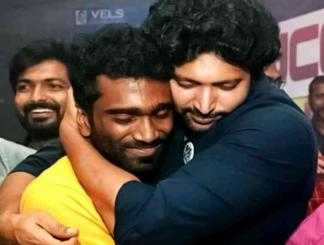 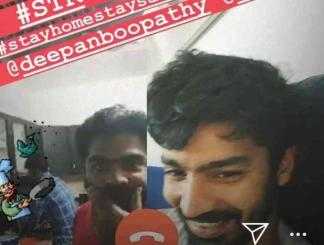 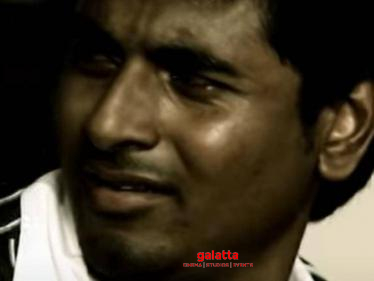 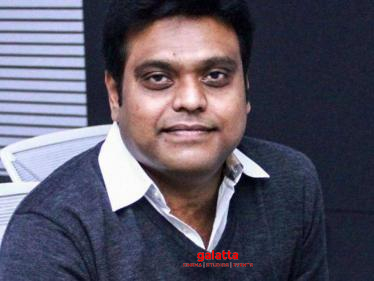 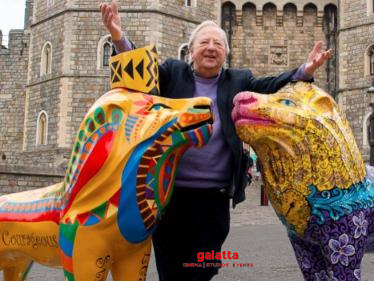 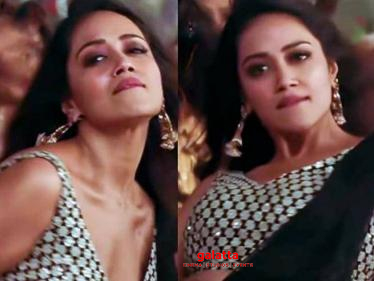