A new website and a mobile application were launched by the Chhattisgarh government for home delivery of alcohol as a step forward during the ongoing nationwide coronavirus lockdown in order to avoid crowding at liquor shops. The government has said that people can now order and purchase liquor from shops that have been linked to the website of the state-run Chhattisgarh State Marketing Corporation Limited (CSMCL). That said, there is a catch - people in the Green Zones of the state can only order liquor online for now, which will then be delivered to them at their doorstep. "The customer will have to register by entering his mobile number, Aadhaar card and full address. Registration will have to be confirmed through OTP,” the statement issued by the government said. 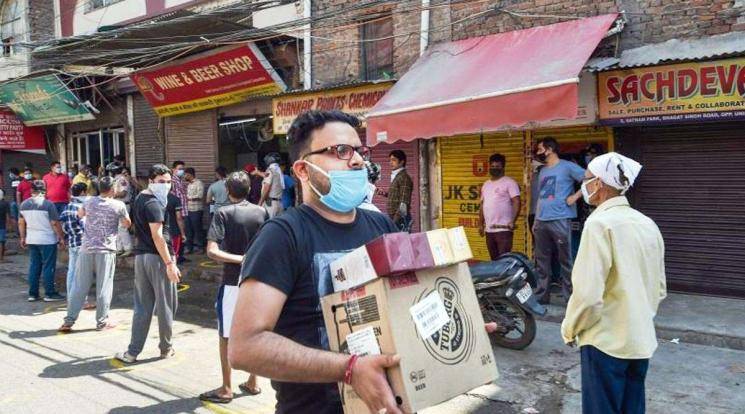 Upon registration on the website, people in Chhattisgarh can place their orders at the nearest liquor shops in their zones and can view them on Google Maps as well. "A customer can see the list of liquor available in the respective liquor shop and its price… A customer can order up to 5,000 ml of liquor at a time for home delivery. He will have to pay a delivery charge of Rs 120," the press release stated. With the exception of Raipur and Korba districts, which fall under the red and orange zones for the number of COVID-19 cases, Chhattisgarh’s remaining 26 districts come under the Green Zone. 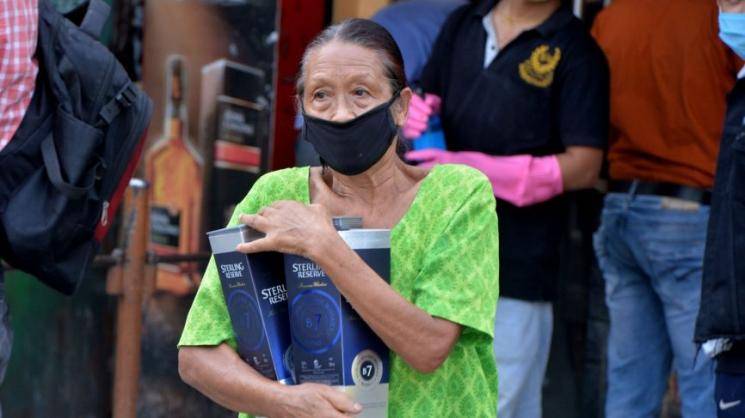 As witnessed this week, liquor shops have seen long queues across the country with social distancing norms being flouted by the common public considering the nation had been under a lockdown for nearly forty days since March 25. Chhattisgarh’s excise department has laid out rules that include liquor shops being allowed to function between 8AM to 7PM. Likewise, police will be deployed in the capital city Raipur’s 44 out of 70 liquor shops in order to maintain a vigil over social distancing and crowd control. 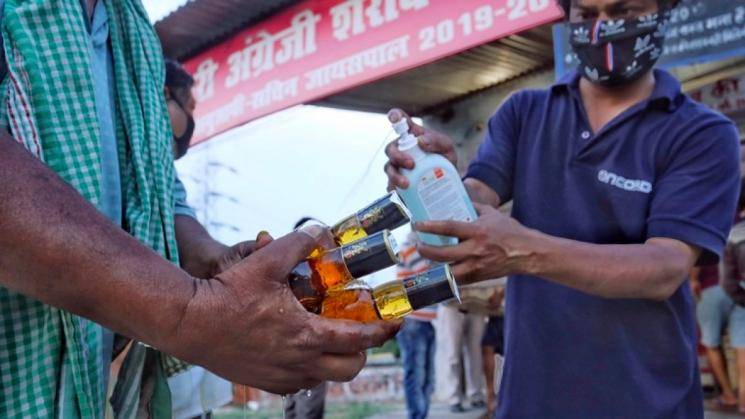