Chennai Traffic Police on Thursday issued a statement quoting Anna Salai, formerly known as Mount Road, has been closed. It has been decided by Chennai Traffic Police to close Anna Salai once the transportation of essential goods in the allotted time comes to an end. To stop vehicular movement on Anna Salai, the traffic police have parked vehicles on one side of the road. In order to implement Section 144 effectively, vehicular traffic has been suspended temporarily. 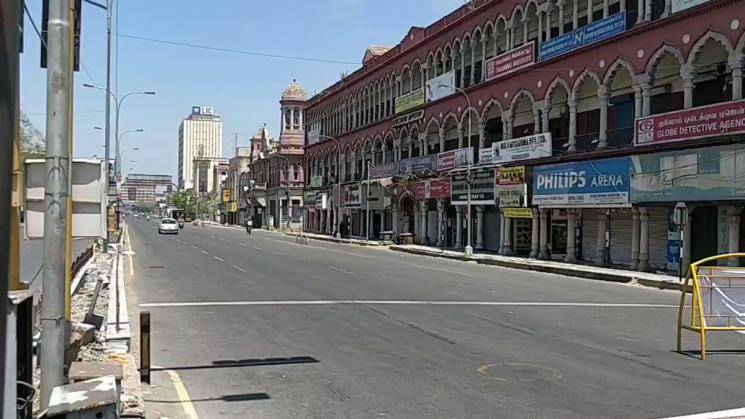 The traffic police are also monitoring various parts of the city in order to regulate vehicular movement during the lockdown period. So far, 2,85,150 people in Tamil Nadu have been arrested and let out on bail after violating lockdown protocols with 2,39,770 vehicles being seized and Rs. 2.68 crores collected as penalties. The state's police department collected Rs. 1.22 crores on Wednesday alone. Government officials, doctors and health workers have been emphasizing the need for adopting social distance and regulate movement on the outside during the lockdown period, which has been ordered nationwide till May 3. Public has been asked to not step out of their homes unless it is for emergency purposes including not venturing too often to purchase essentials.

Laila gets nostalgic and shares her memories of shooting with Ajith for Dheena - check out!