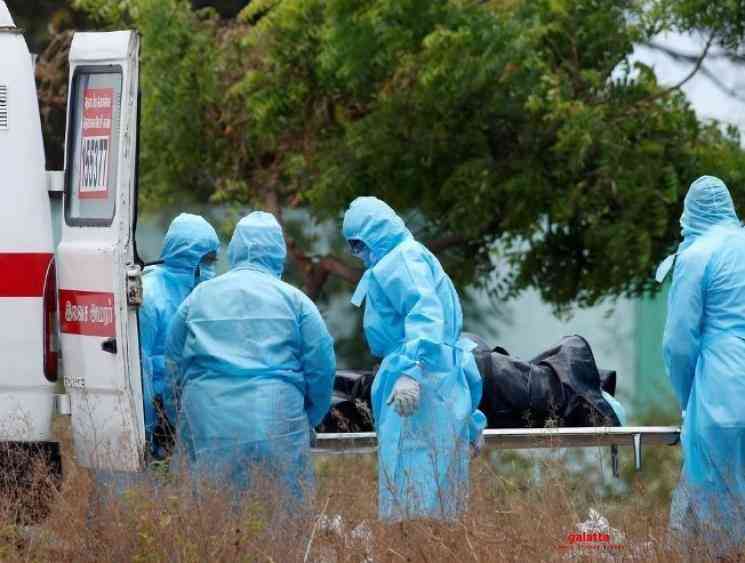 India on Friday surpassed the coronavirus death toll of China, from where the outbreak was first reported last December. A total of 175 deaths were recorded across the nation due to the COVID-19 outbreak between Thursday and Friday. As of 8AM on Friday, an update was given by the Ministry of Health and Family Welfare which stated the novel coronavirus has so far killed 4,706 people in India. The death toll in the country is more than China, which has 4,634 deaths, as per the World Health Organization (WHO). 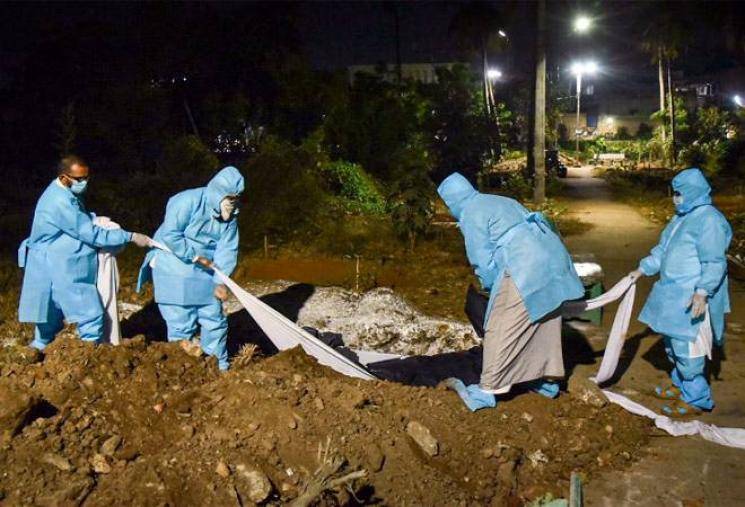 Although China had recorded its first coronavirus case back in December last year with the total number of cases since then going over 84,000, India had reported its first case only towards the end of January and has now more than 1,66,000 positive cases. India has crossed Turkey's total number of cases and is in the eighth position in the list of countries most affected by the COVID-19 outbreak and right behind the United States, Brazil, Russia, United Kingdom, Spain, Italy and Germany. The only positive news to come out for India amidst this huge crisis is that the country's recovery rate is at present at 42.88 percent as over 70,000 people have to date been discharged from hospitals after treatment and sent back home. 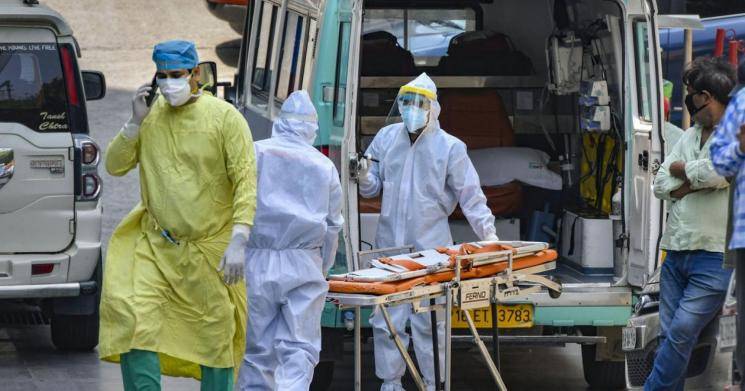 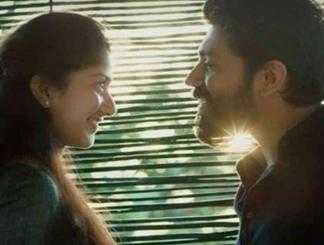 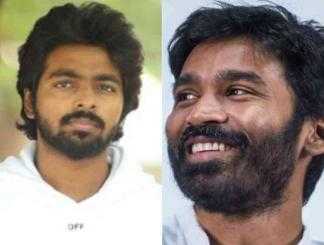 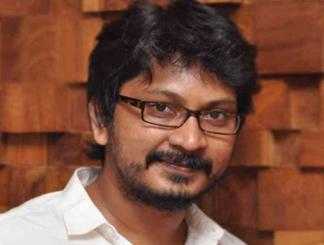 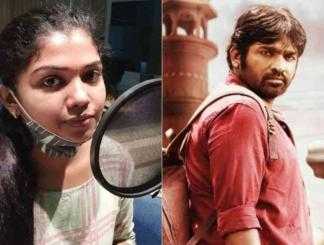 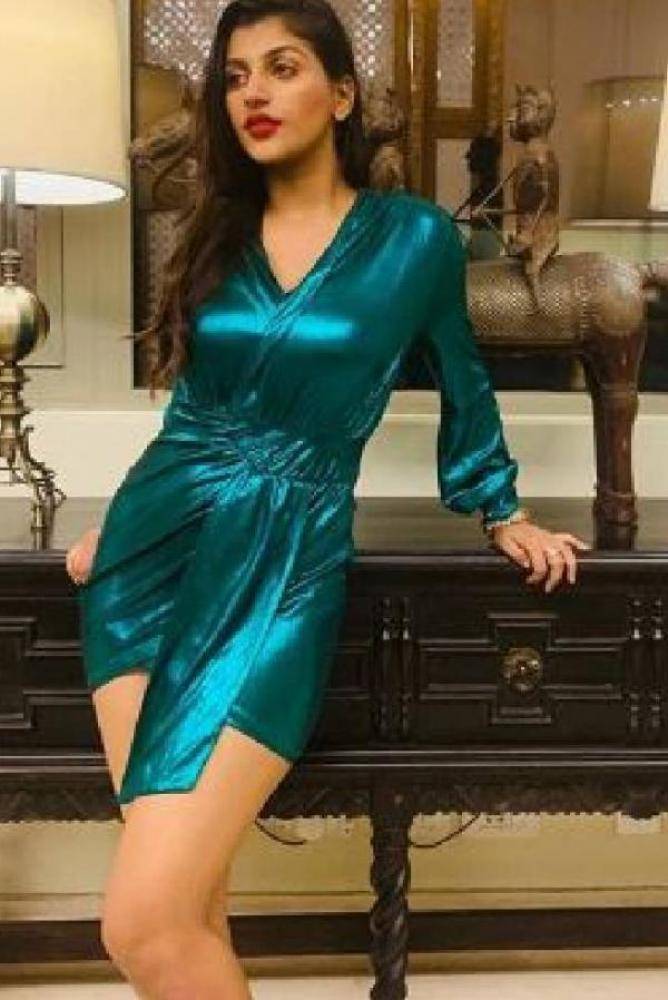 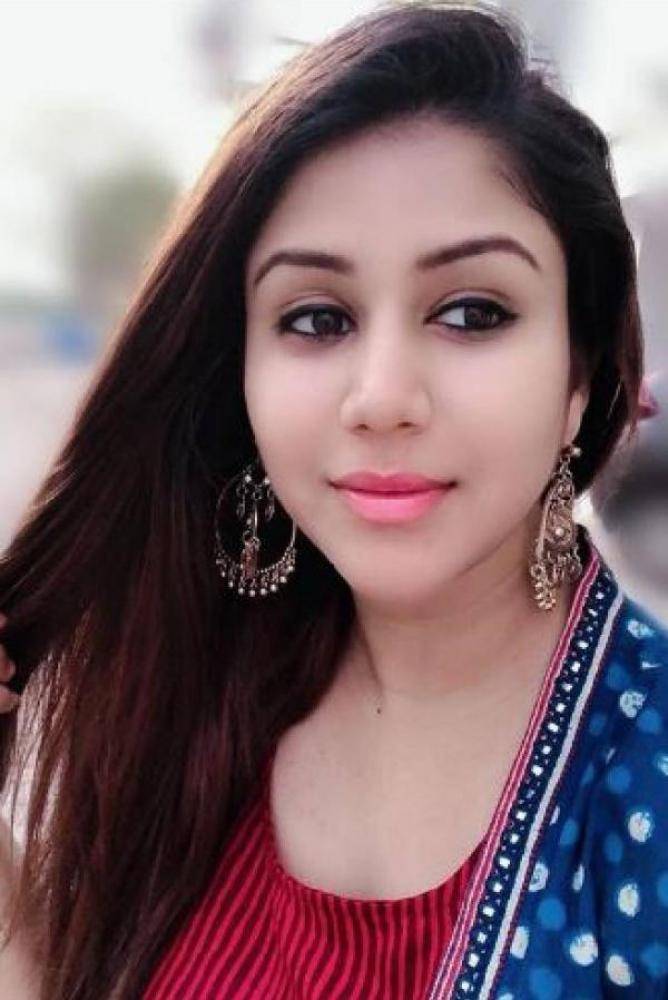 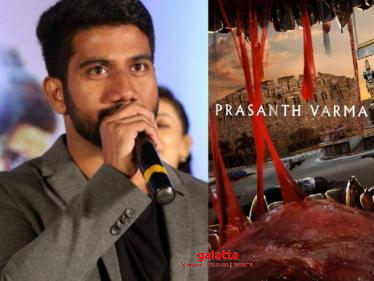 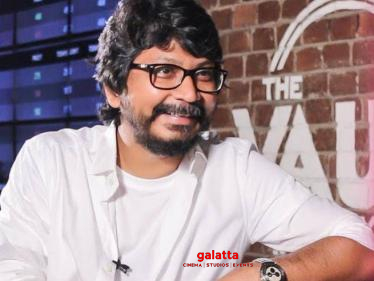 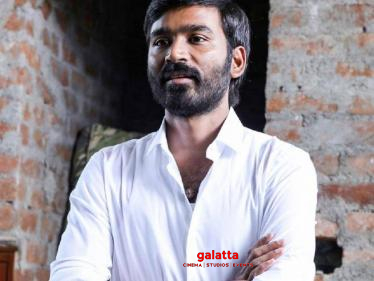 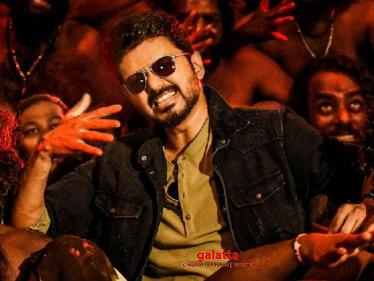