British Prime Minister Boris Johnson's office at 10 Downing Street in London has issued a statement saying he has been moved out of the intensive care unit, but continues to remain in the St. Thomas' Hospital. Boris Johnson was admitted in the hospital in London on Sunday after he had tested positive for the coronavirus 10 days back after which he was moved to the ICU on Monday. A spokesperson said, "PM Boris Johnson has been moved this evening from intensive care back to the ward, where he will receive close monitoring during the early phase of his recovery. He is in extremely good spirits." Furthermore, the spokesperson added that Mr. Johnson has been receiving "standard oxygen treatment" in intensive care and was not put on a ventilator, as he "continues to improve" and extended his gratitude to the National Health Service (NHS) for the "brilliant care". 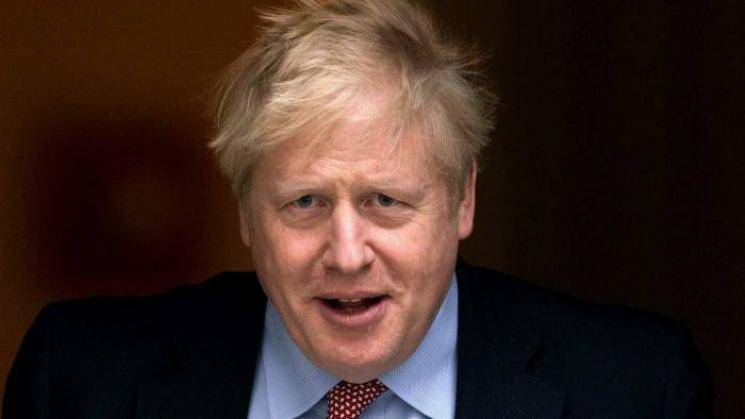 US President Donald Trump tweeted about Boris Johnson's moving out of intensive care saying it was "great news" while Health Secretary Matt Hancock stated, "So good that the prime minister is out of intensive care and on the road to recovery. The NHS is there for us all and I know our amazing NHS staff have given him their characteristic world-class care". Newly elected Labour Party leader Sir Keir Starmer had also tweeted saying this is good news while adding "I hope it is the beginnings of a speedy recovery." 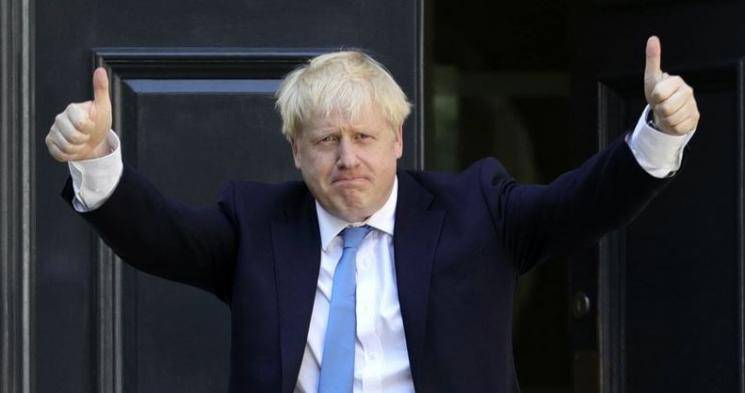 There was also applause across the UK in the third 'Clap for Carers' event with people from all walks of life showing their appreciation for the NHS staff and other workers who are fighting the pandemic. Up until now, a total of 7,978 people have succumbed to COVID-19 after testing positive with the death toll up by 881 on Wednesday. 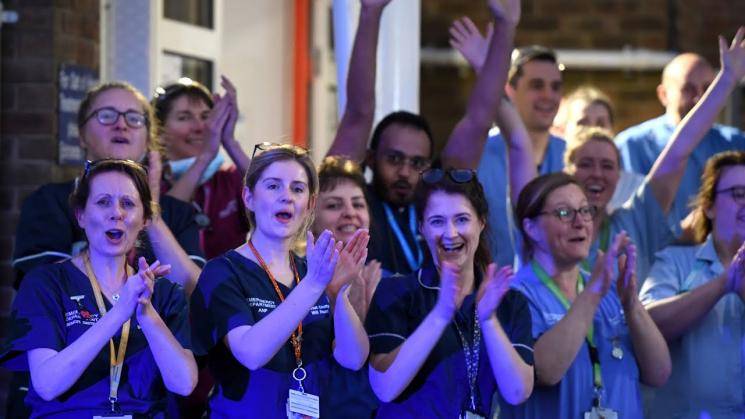 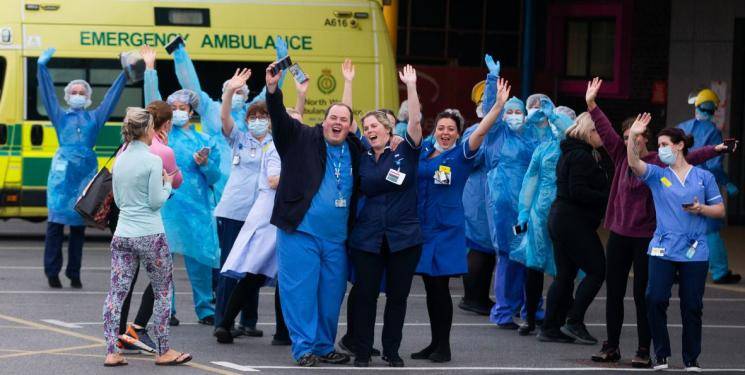 With Boris Johnson still undergoing treatment, Foreign Secretary Dominic Raab will continue to serve as the Prime Minister. Raab, while speaking at the government's daily briefing earlier, made an appeal to the public to remain indoors over the Easter weekend and added saying, "we are starting to see the impact of the sacrifices we've all made and let's not ruin it now", after almost three weeks of lockdown. As for a decision on stepping out of the lockdown, new measures are not expected to made until "the end of next week". 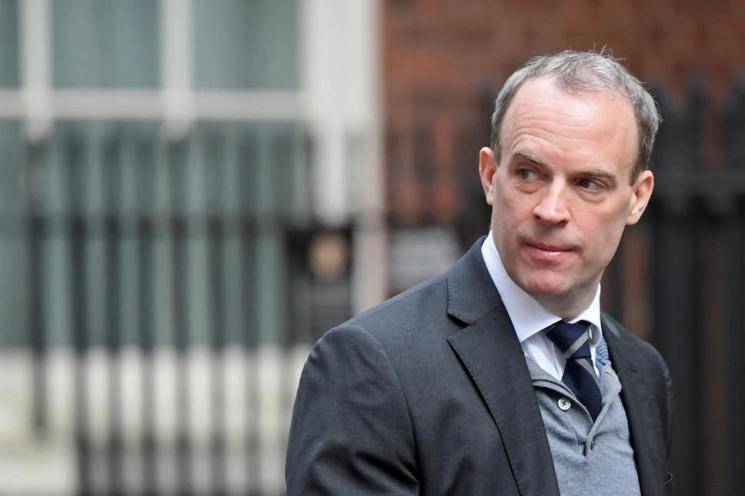