The 11-week lockdown in China's Wuhan has officially come to an end starting today (April 8) after people were blocked from entering or leaving the central Chinese city on January 23 with train and flight services getting canceled as it was the origin point of the coronavirus. Now, the first train departed on Wednesday morning from a re-opened Wuhan with residents once again allowed to travel in and out of the city. The lockdown in Wuhan served as a model for nations world over fighting the COVID-19 virus outbreak with restrictions in Hubei's provincial capital, which is now also set to resume business and restore balance to normal life with an emphasis mainly on keeping the number of positive cases down in the days ahead. Although no special authorization is further required, the city's 11 million population will be allowed to leave with a mandatory smartphone application that will be powered with data-tracking and government surveillance, which will show the people who are healthy and have not come in contact with anyone infected with the virus. 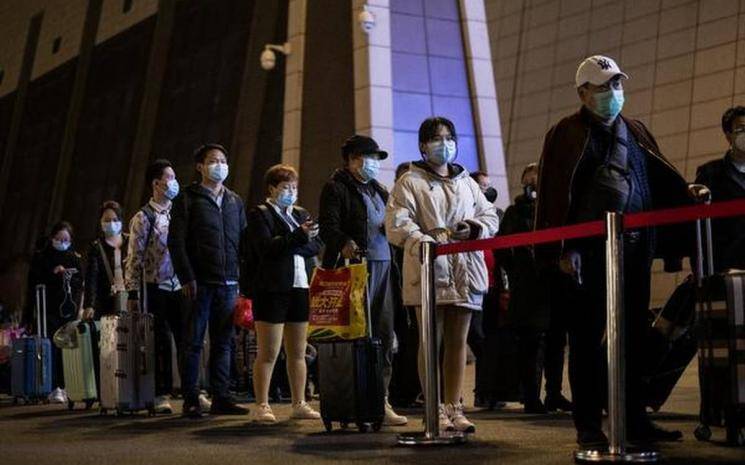 China, which has seen over 82,000 people testing positive for the coronavirus and over 3,300 deaths to date, with most in Wuhan, thosee numbers have steadily gotten lower over the past few weeks with government agencies reporting no new cases on Tuesday. Residents of Wuhan during this 76-day lockdown period were allowed to leave their homes only to buy food and address tasks that were considered necessary with only a few given the permission to leave the city after they had submitted paperwork declaring they posed no health risks along with a letter stating their destination and the cause for them to go. Despite being given a chance to leave then, authorities could send them back on technicalities such as quoting a stamp was missing, which had prevented several thousands to carry forward with their jobs outside Wuhan over the past two months. 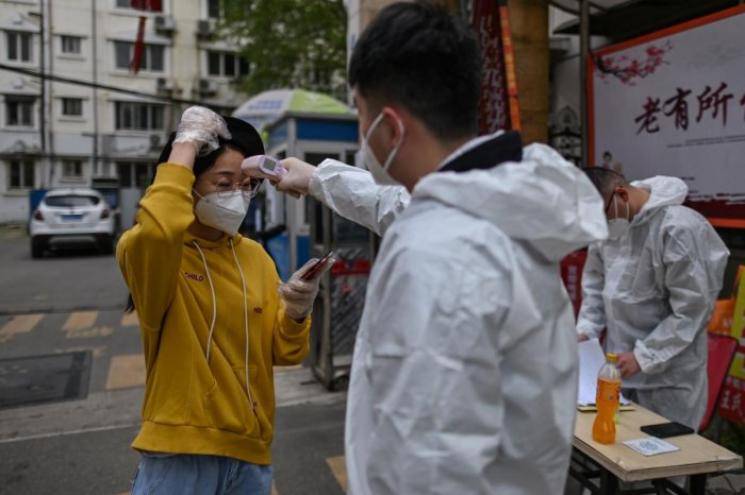 The reopening of Wuhan was marked with images of health workers helping patients on their recovery to good health across the city on skyscrapers and bridges. Furthermore, a light show was put up on the Yangtze river with citizens waving flags while chanting, "Wuhan, let's go!" and then singing capellas of the Chinese national anthem. 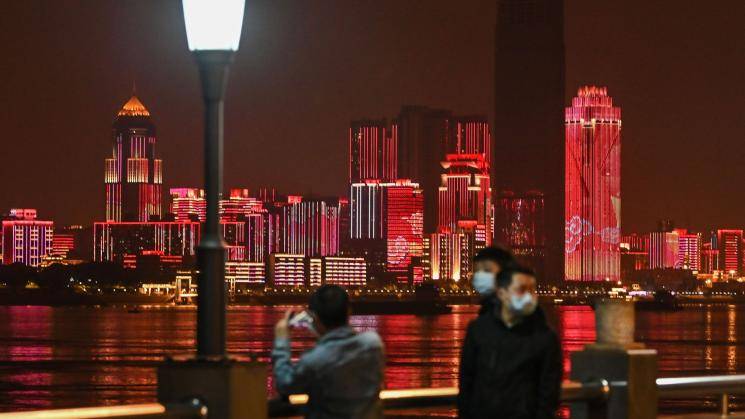 Traffic on the roads of Wuhan was getting back to normal on the reopened bridges, tunnels and highway toll booths in quick time early in the morning with several hundreds waiting for the first trains and flights out of the central Chinese city. Barricades across the city were lifted between midnight and morning 7AM as nearly 1,000 vehicles passed through a highway toll booth at Wuhan's border. Prior to Wuhan reopening today, residents of other parts of Hubei were allowed to travel out of the province three weeks back, provided they showed no health risks by showing a clean health bill. Prevention measures such as wearing masks, temperature checks and limitations on the access to residential neighborhoods will continue to remain in place in the city. 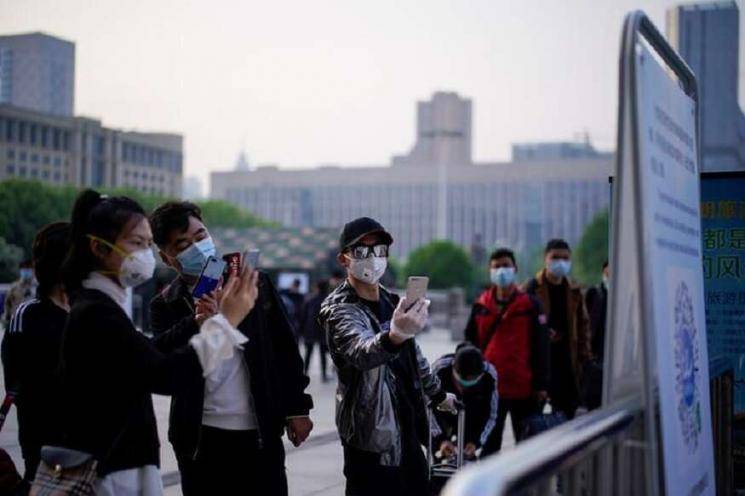 The source of the COVID-19 virus' origin is still being investigated and is reportedly to due to an outdoor food market in the city. As the city neared the end of its lockdown, Wang Zhonglin, Wuhan's highest-ranking official, conducted an inspection of the airport and train stations before giving the go ahead for services to resume. In a statement, Wang said, "enforce prevention while opening up, maintain safety and orderliness and the assurance of stability,".