Tamil Nadu Minister for School Education K. A. Sengottaiyan during an interaction on Tuesday with the press at Gobichettipalayam in the Erode district announced that the SSLC public examination time table will be announced in the month of June. He further stated that students are preparing for their exams through online coaching as well as by referring to the Kalvi channel.

Scheduled to initially take place towards the end of March, the Tamil Nadu SSLC public exams were indefinitely postponed owing to the COVID-19 outbreak, which has left over 3,500 people affected by the disease in the state. With Chennai city alone seeing over 1,700 positive COVID-19 cases recorded to date, the fatal disease has claimed the lives of 31 people in the state. 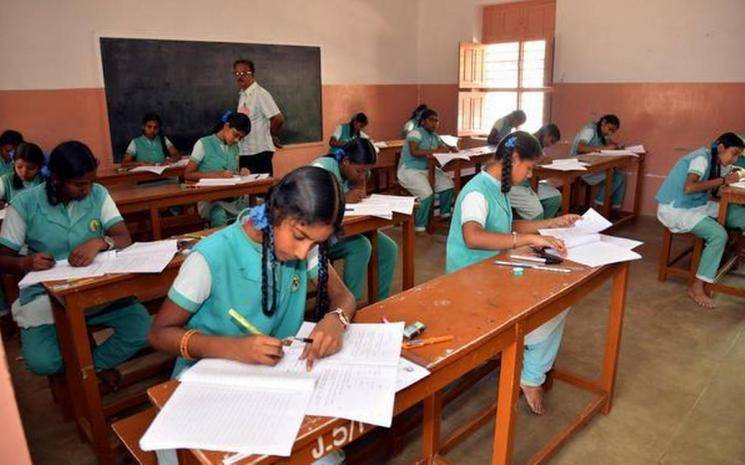 With necessary precautions being taken by the government and the people advised to stay indoors and adhere to social distancing, all efforts are underway to curb the spread of the coronavirus. Children too are being advised to stay out of harm's way and prepare for their examinations in their homes meanwhile. 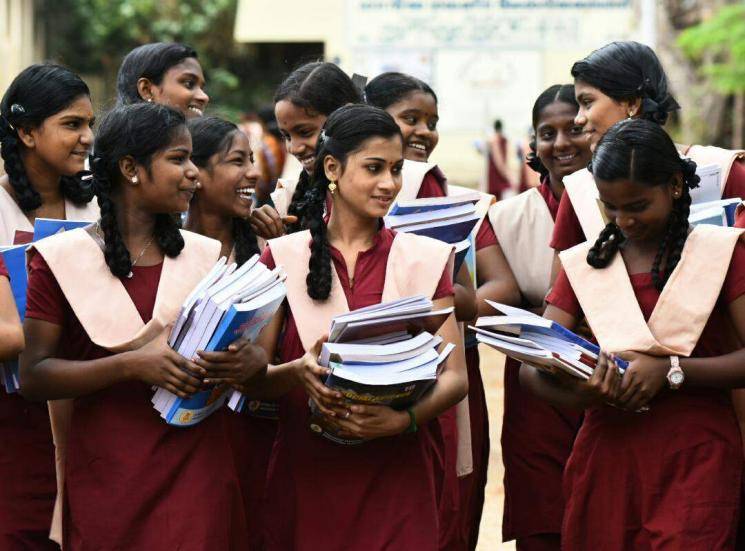