Popular journalist has recovered from Coronavirus

Christopher Charles Cuomo is a well-known American television journalist. He is popular as the presenter of Cuomo Prime Time weeknight news analysis show on a leading television channel. Charles Cuomo also happens to be the brother of New York Governor Andrew Cuomo. Earlier, we had reported that Chris Cuomo had been tested positive for COVID-19. The anchor even confirmed the news via Twitter. He had locked himself inside the basement of his apartment and had even continued to work from home despite being affected by COVID-19. 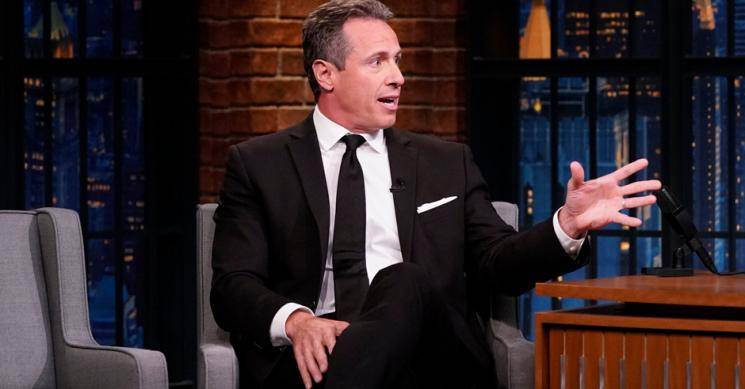 His brother, Andrew, is the governor overseeing New York’s response, and Chris and his family have contracted the virus. Yesterday, Cuomo said that his own case had subsided as he was tested negative - “I don’t have the virus. I also tested to show that I have both antibodies.” Cuomo had tested positive late last month, and has since said that his wife, Cristina, and their 14-year old son, Mario, have also gotten the virus. He has said that the family is now doing fine.