Chiyaan Vikram’s Cobra is scheduled to hit the screens for this year’s summer and the film has got really high expectations from fans. This film is expected to feature Vikram in different avatars and if the industry talks are to be believed, Cobra will be a very important and memorable film in the ace actor’s filmography. Produced by Lalit Kumar’s Seven Screen Studio, in association with Viacom 18 Motion Pictures, Cobra has music scored by A.R.Rahman. The latest official update is that the team has wrapped up the Kolkata schedule, which began two weeks back, on January 16.

Director Ajay Gnanamuthu shared this update to fans through his Instagram story. The makers shot quite a few important sequences featuring Vikram in this schedule. Former Indian cricketer Irfan Pathan is making his debut in cinema with Cobra and he will be seen as the antagonist. Going by the previous reports, the makers might move to Russia for their next schedule. 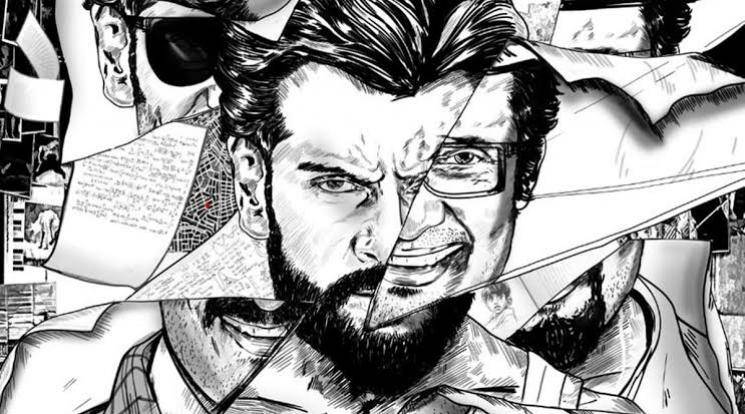 Co-starring Srinidhi Shetty, Mirnalini Ravi, and Anandaraj, this film has cinematography by newcomer Harish Kannan and editing by Bhuvan Srinivasan. The first look poster of the film will be released in February, as already promised by Ajay Gnanamuthu. 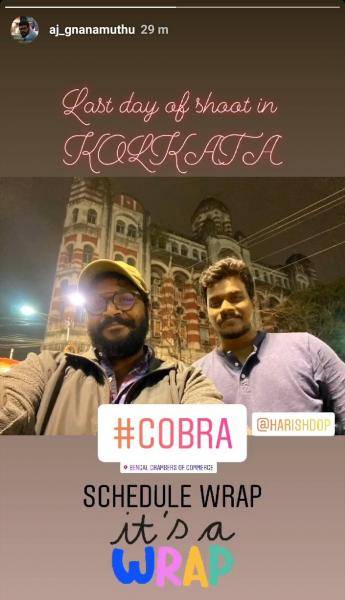