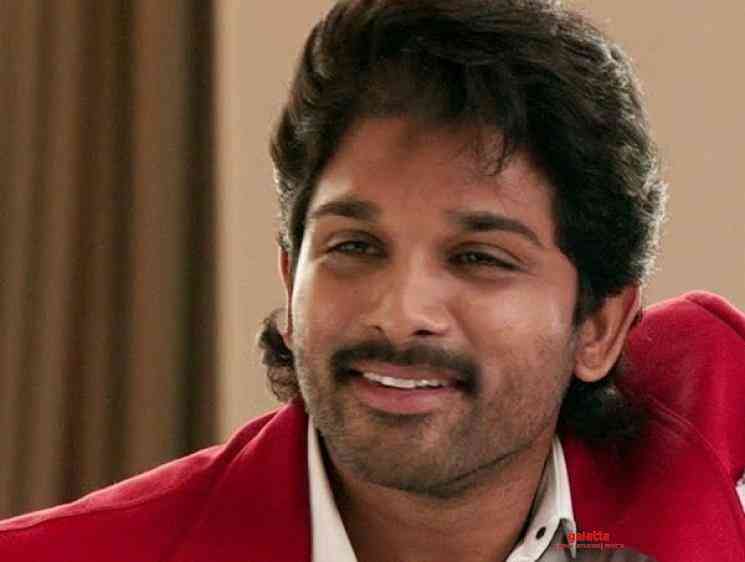 Telugu Star Allu Arjun made a grand comeback with the family entertainer film Ala Vaikunthapurramuloo and the film directed by Trivikram featured Pooja Hegde as the lady lead with big names like Tabu, Jayaram, Sushanth, Navdeep, Nivetha Pethuraj, Samuthirakani, Murali Sharma, Sunil, Sachin Khedekar, and Harsha Vardhan playing pivotal roles. The film was co-produced by Allu Aravind and S Radha Krishna under their banners Geetha Arts and Haarika & Hassine Creations. Music director Thaman produced one of the best albums in years which played a major role in the movie's success. Cinematography and editing were handled by PS Vinod and Navin Nooli respectively.

Ala Vaikunthapurramuloo had a grand release on 12th January on the occasion of Sankranthi clashing with Mahesh Babu's Sarileru Neekevvaru. Allu Arjun was widely praised for his performance and the director Trivikram also received accolades from fans and critics. With the movie being a big hit, the makers have released a new promo from the movie. Check out the promo video below,