Chiyaan Vikram’s Cobra shooting is right now happening at Kolkata with Vikram and other actors. Former Indian cricketer Irfan Pathan, who plays the antagonist in the film, recently wrapped up his portions for the ongoing schedule. He might later join the team in the next schedule. The film’s first look poster was touted to be released on Republic Day, but the makers never confirmed anything officially. On that note, director Ajay Gnanamuthu made an important clarification about the first look release plans of Cobra. 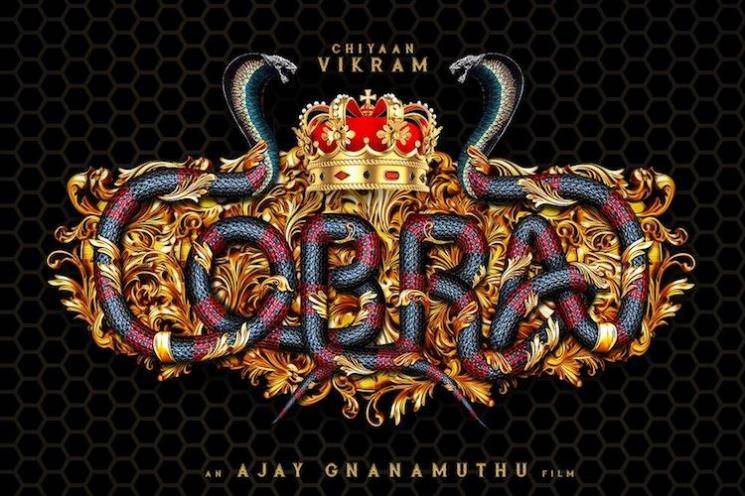 What came as a pleasant surprise with his tweet was that he updated that the first look will release in the month of February. In addition, Ajay also stated that the team is working continuously for delivering a quality product. He assured the fans that the first look poster will be filled with mass and energy. Produced by Lalit Kumar’s Seven Screen Studios in association with Viacom 18 Motion Pictures, Cobra has music scored by A.R.Rahman, whose intriguing background score in the motion poster garnered attention.

The film features KGF fame Srinidhi Shetty as the female lead, with Anandaraj and Super Deluxe fame Mirnalini Ravi forming the supporting cast. Newcomer Harish Kannan has cranked the camera while Bhuvan Srinivasan will be responsible for the film’s cuts. Check out Ajay’s tweet here: 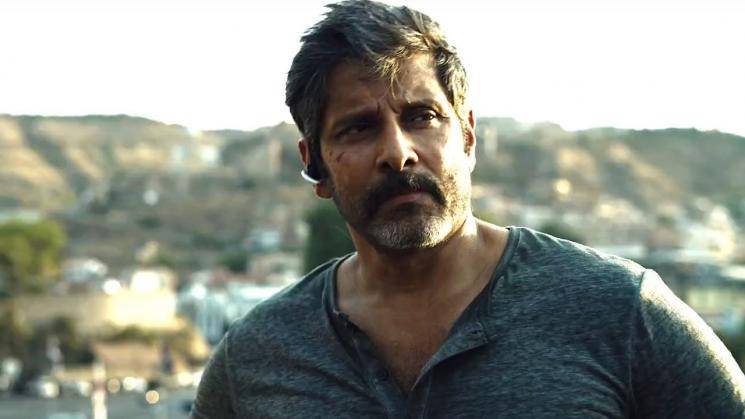 😂😂Naanga eppo 26th First look nu sonnom?? Dear CVFs #Cobra is shaping up in the best and biggest way possible👍🏻👍🏻 . The team is working continuously for a quality product!! You can expect first look and other updates from feb!! 🤗🤗 https://t.co/t09BmVlyI2