As the number of positive cases from coronavirus continues to rise with over a million affected and thousands dead across the world, the mindset of the public everywhere has generally been tense considering their day-to-day lives have faced drastic disruptions in terms of health and safety concerns, economic setbacks and financial complications. With a cure yet to be found for the COVID-19 virus, governments and health officials have generally been emphasizing on the need to adopt social distancing and self-isolation to ward off any symptoms associated with the dreaded disease. 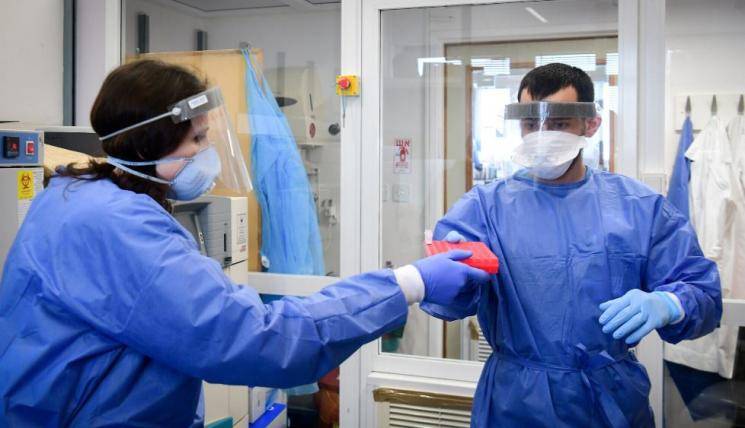 In the midst of the ongoing crisis around the world, a new study came out on Friday showing the preliminary results of an investigation by Chinese researchers, which was published in the Emerging Infectious Diseases, a journal of the US Centers for Disease Control and Prevention (CDC). In the study, it has been shown that the virus from air samples in the hospital wards treating the COVID-19 patients can travel up to 13 feet (approximately four meters) and is twice the distance people have been asked to maintain, as advised by health officials. The study further speaks about the transmission of the disease with scientists cautioning that the small quantities of the coronavirus at the said distance isn't necessarily infectious. Surfaces and air samples in an intensive care unit and a general COVID-19 ward at the Huoshenshan Hospital in Wuhan housing 24 patients between February 19 and March 2 were tested by researchers at the Academy of Military Medical Sciences in Beijing. Their research stated that heavy concentrations of the virus was mostly found on the floors of the ward with the team adding, "perhaps because of gravity and air flow causing most virus droplets to float to the ground." The study also stated that the virus was also most found on regularly-touched objects such as computer mice, trashcans, door knobs and bed rails. The team asserted saying, "half of the samples from the soles of the ICU medical staff shoes tested positive. Therefore, the soles of medical staff shoes might function as carriers." 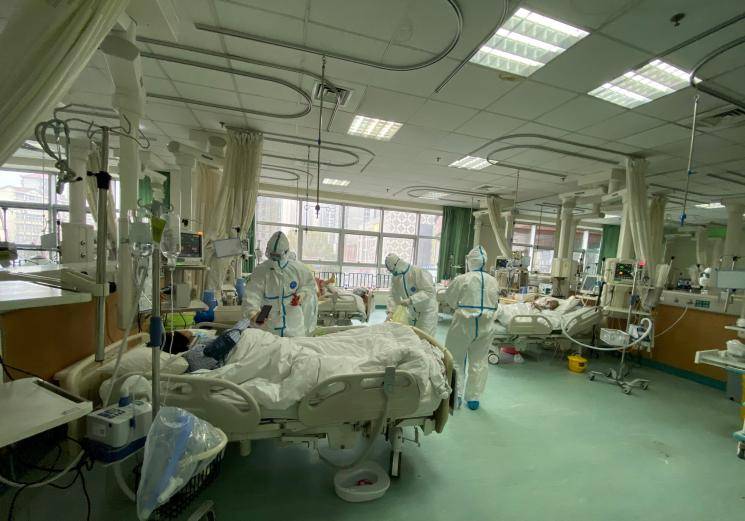 The research team also focused on aerosol transmission, a theory widely debated of late, where the virus droplets remain airborne for many hours, and are different from the cough or sneeze droplets that usually fall within seconds to the ground. They added saying the virus-laden aerosols were mainly concentrated near and downstream from patients at up to 13 feet, although smaller quantities were found upstream, up to eight feet. 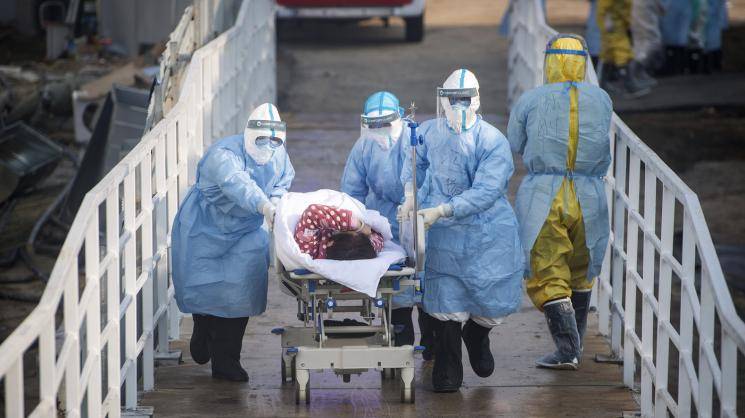 In a positive news, the authors behind the study said that none of the hospital staff were found to be infected and added, "this indicates that appropriate precautions could effectively prevent infection". They then went on to offer a new advice saying, "Our findings suggest that home isolation of persons with suspected COVID-19 might not be a good control strategy" considering the levels of environmental contamination. As of now, the aerosolization of the COVID-19 virus is a controversial and a big subject of debate for scientists studying it as it remains unknown as to how infectious the disease can be as found in the minute quantities in ultrafine mist.

Allu Arjun thanks Thaman for the chartbuster songs in Ala Vaikunthapurramuloo