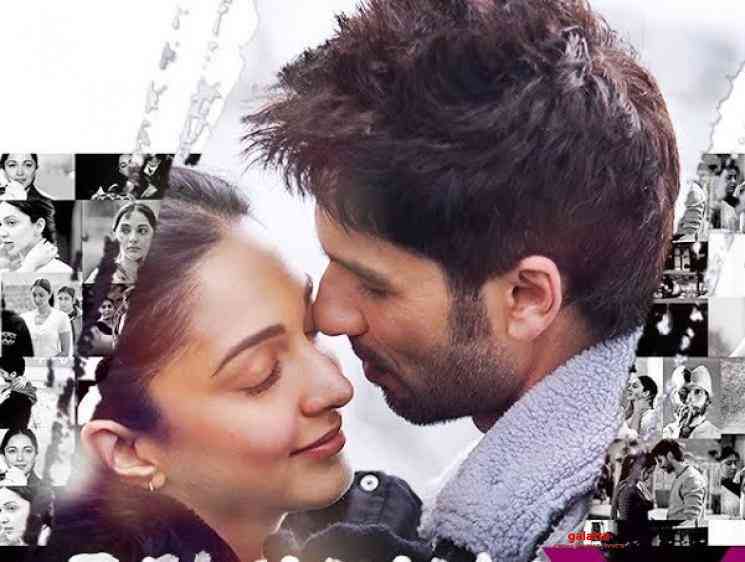 The Bollywood remake of Vijay Deverakonda's Arjun Reddy was titled Kabir Singh and the film hit the screens on June 21st and the movies managed to bring in huge numbers at the box-office. The film grossed over Rs 379 crore, becoming the second highest-grossing Bollywood film of 2019. Kabir Singh was directed by Sandeep Vanga who directed the original version Arjun Reddy and the movie featured Shahid Kapoor and Kiara Advani in the lead roles. The movie was jointly produced by Murad Khetani, Ashwin Varde, Bhushan Kumar and Krishan Kumar under the banner of Cine1 Studios and T-Series.

The song Bekhayali is one the hit numbers from the album of Kabir Singh and the team has now released the official remix version of the song. Bekhayali is written by Irshad Kamil. The remix version is sung by Arijit Singh and remixed by DJ Chetas. The emotional heartbreak song is one of the favourites for many. Check out the new video here, 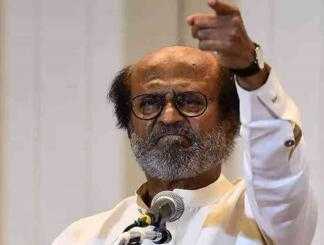 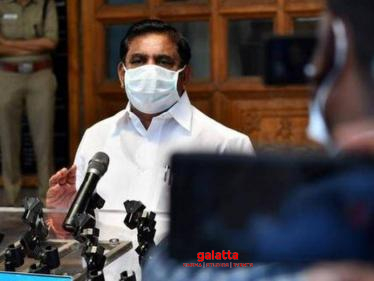 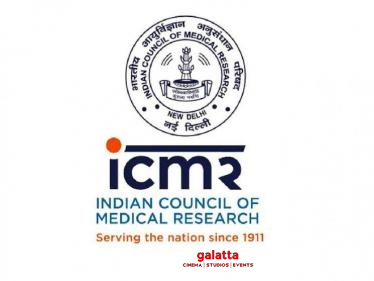 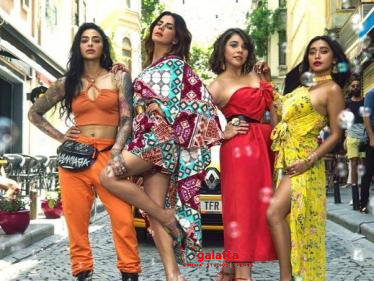 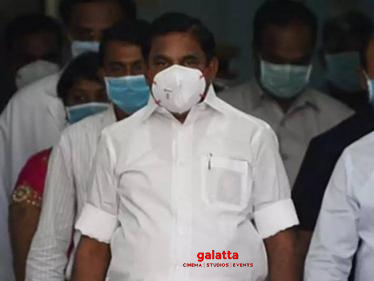