2019 was a monumental year in the history of world cinema as the Hollywood film, Avengers: Endgame, went on to come out on top as the highest-grossing film of all-time in the world with $2.78 billion in box office collections. The superhero film from Marvel Studios went on to topple visionary director James Cameron's Avatar, which held on to the spot for nearly a decade and has set a new benchmark for studios and production houses now. 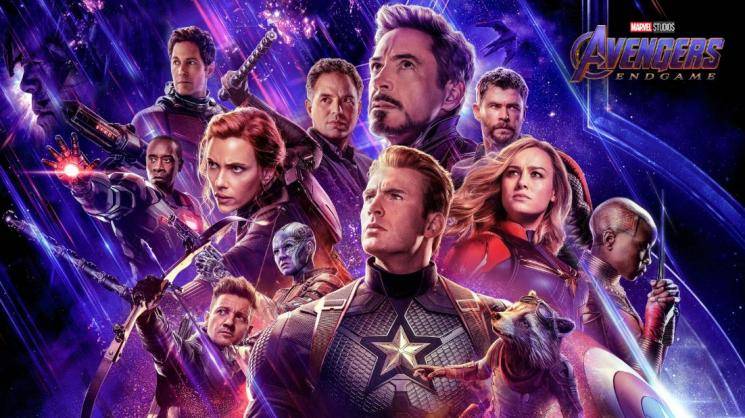 Avengers: Endgame went on to become a thumping success in India as well as the film was one of the most awaited among fans, who thronged to theatres upon its release. Likewise, prior to the film's release in Chennai, the excitement and expectations were massive and has once again been reminded to us by Rakesh Gowthaman, the Proprietor of the popular Vettri Theatres in Chromepet, who took to his Twitter page to share a video, which has fans lined up at the complex. Watch the video below:

Guess for which movie booking was this Q in #Vettri ? The longest one recorded between 2015-2020 !!! pic.twitter.com/jzEUeO2EcP

Rakesh further says that the queue that was formed for the first two shows of Avengers: Endgame was the longest ever recorded between 2015-2020. He added that the mammoth crowd that had turned up for Avengers: Endgame was a major surprise considering it was a Hollywood film and did better in terms of counter advance bookings in comparison to 'Superstar' Rajinikanth's Kabali, 'Thala' Ajith's Vivegam and 'Thalapathy' Vijay's Meral. Check out his tweet below: 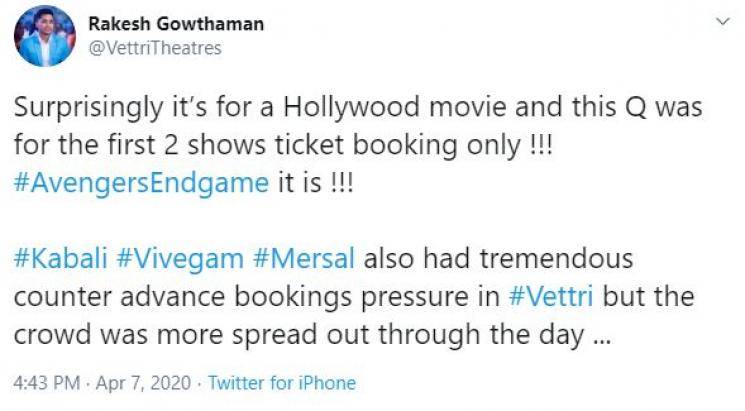 Surprisingly it’s for a Hollywood movie and this Q was for the first 2 shows ticket booking only !!! #AvengersEndgame it is !!!#Kabali #Vivegam #Mersal also had tremendous counter advance bookings pressure in #Vettri but the crowd was more spread out through the day ... 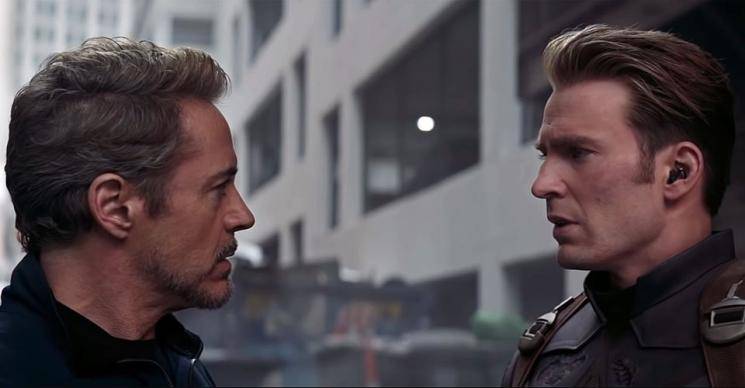