Arya must be elated with the fantastic response that is coming in for his latest release, Sarpatta Parambarai, directed by Pa Ranjith. The film which released today (July 22) is off to a flying start, earning highly positive reviews from critics and fans. Meanwhile, the talented actor's next film is ready for release. Yes! Arya's next release in Tamil cinema will be Aranmanai 3, directed by Sundar C. Despite getting mixed reviews from the critics, the first two parts of Aranmanai were successful at the box office and the third instalment of the franchise is now ready for release. The film features Arya in the lead role, while Raashi Khanna plays the female lead.

Late comedy actor Vivekh will be seen playing a pivotal character in this film, alongside several other notable actors like Yogi Babu, Manobala, Sakshi Agarwal, Sampath Raj, Vincent Ashokan, Madhusudhan Rao, Vela Ramamoorthy, Nalini, Vichu Viswanath, and others. Director Sundar C will also be seen in an important role in the film. The makers have now released new pictures from Aranmanai 3 and these pictures give us an interesting sneak peek into the movie. The stills have garnered good attention on social media. Aranmanai 3 is said to have been shot on a grand scale, on a budget that was double the scale of the first two parts.

Reportedly, the climax of Aranmanai 3 was shot on a budget of around 1.5 crores with over 300 technical workers and 200 actors taking part. The climax shoot happened inside a grand palace set for 16 days. The CG and VFX work for the climax sequence happened for over 6 months and that indeed tells us that it will be the major highlight of the movie. The film is fully complete and ready for release now. The team is said to be planning to release the movie in theatres during September and an official word regarding the same is awaited.

Produced by Khushbu Sundar under the banner of Avni Cinemax, the film has music composed by Sathya C and cinematography by UK Senthil Kumar. 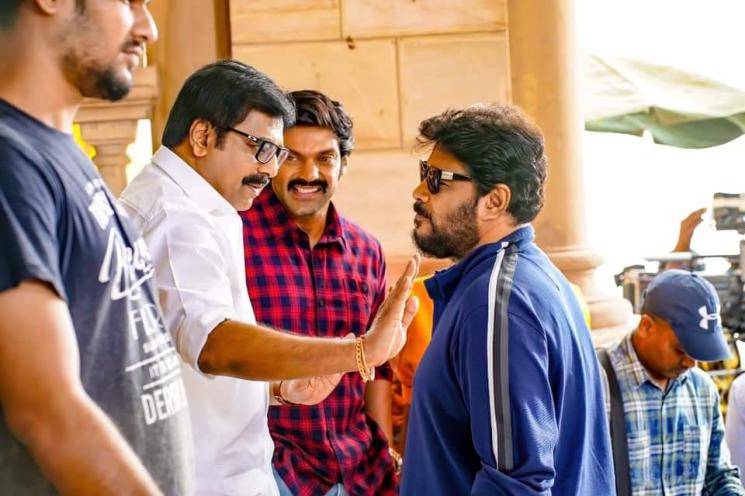 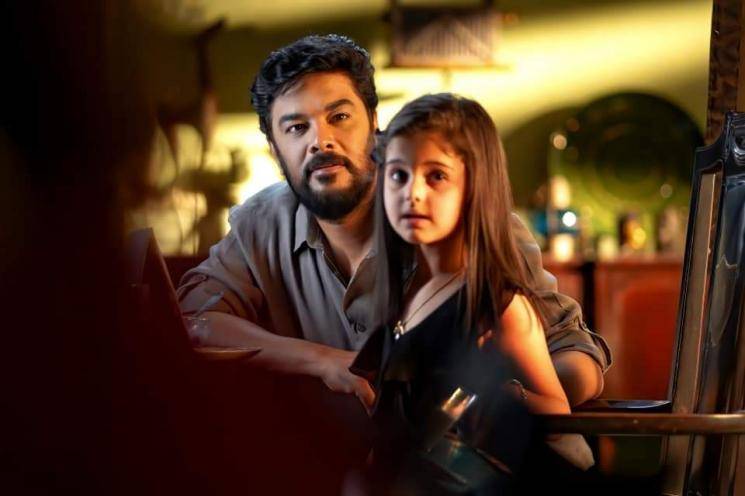 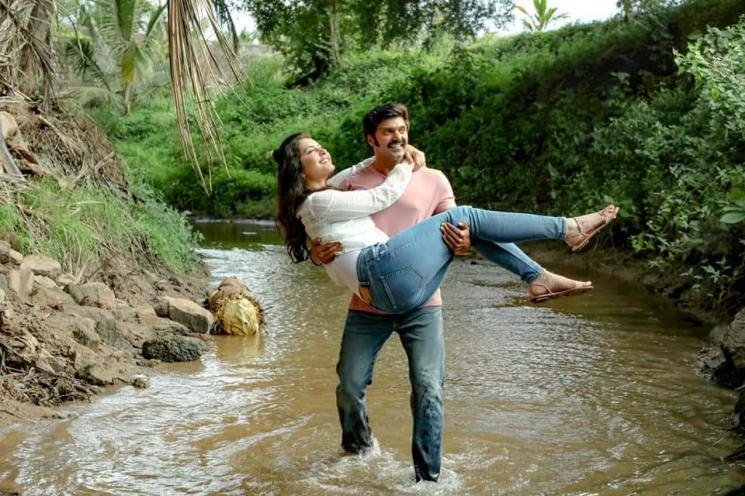 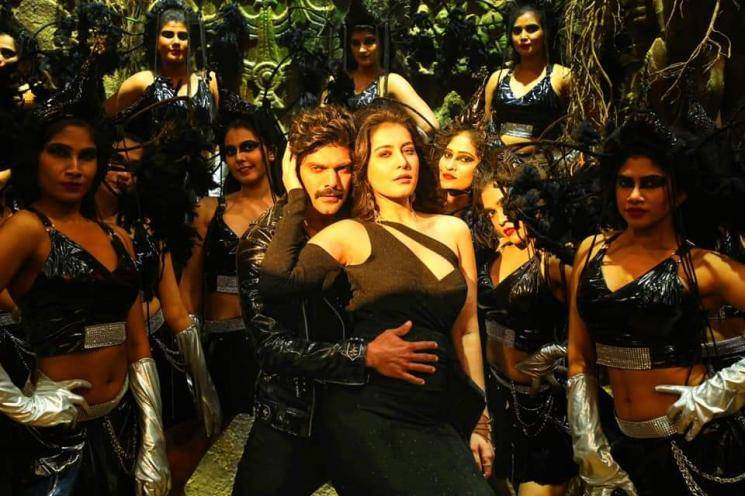 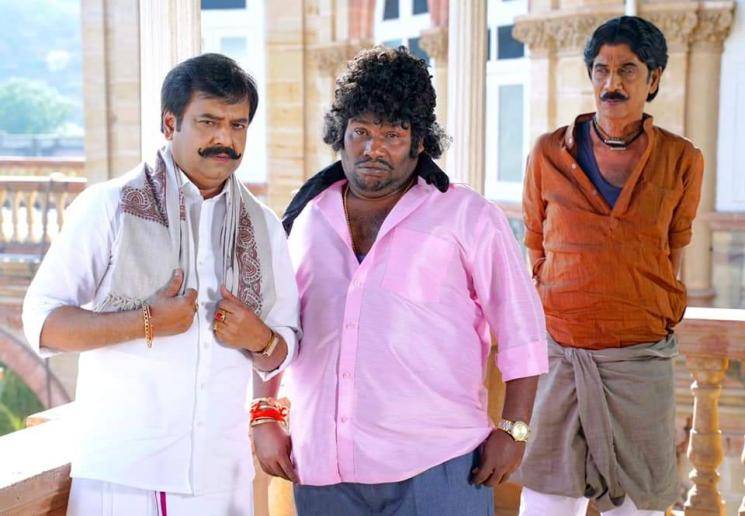 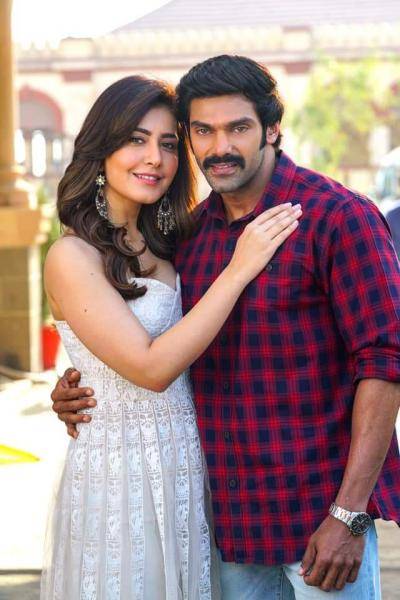 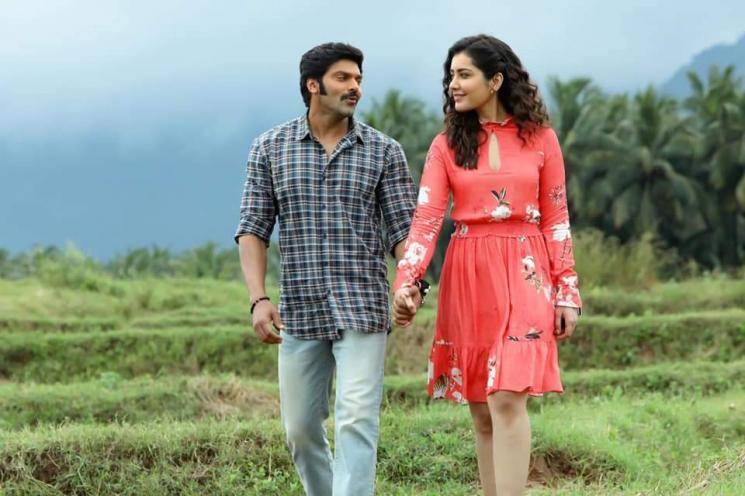 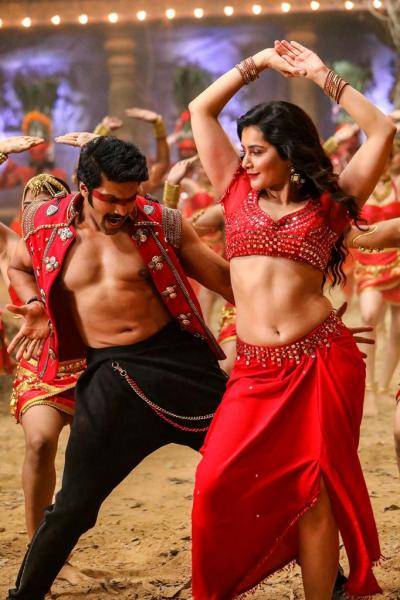 Veteran Malayalam actor KTS Padannayil passes away at 88 in Kochi - condolences pour in!