Arvind Swami's performance in the 2015 blockbuster, Thani Oruvan, is still talked by fans as one of the finest in the actor's career who has since been on a roll choosing scripts that matter. Last seen in Mani Ratnam's multi-starrer gangster action drama, Chekka Chivantha Vaanam, the acclaimed performer has in his lineup films namely Vanangamudi, Thalaivi, Naragasooran, Pulanaivu, Sathuranga Vettai 2 and Kallapart. Among them, Arvind Swami has now dropped a major update on his Vanangamudi saying the complete shooting will be wrapped up soon. Check out his tweet below:

Directed by Selva of Pudhayal and Naan Avanillai fame, the action thriller began production in 2017 under the MagicBox Films banner and will include music by D. Imman. Apart from Arvind Swami playing the role of a cop, Vanangamudi includes several highlights among which are Ritika Singh playing the female lead followed by Simran, Chandini Tamilarasan and Nandita Swetha in major supporting roles. 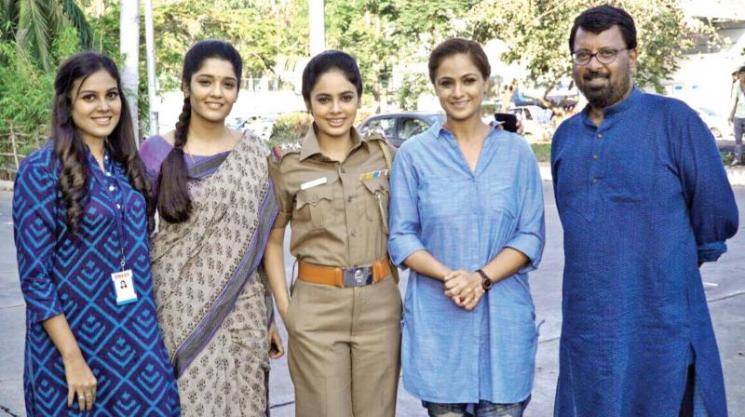 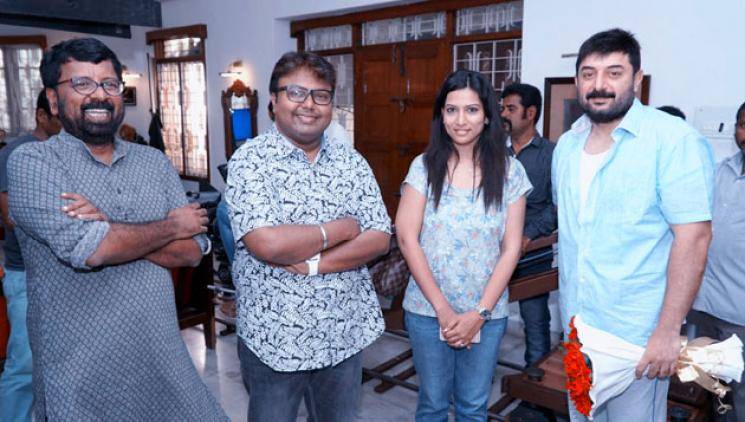