Popular actress shares the photo of her boyfriend

Bollywood actress Esha Gupta introduces her boyfriend Manuel Campos Guallar through an Instagram post. She posted a picture with Manuel, a Spain-based businessman, on Instagram on Monday with a Spanish text, “te amo mucho mi amor,” which translates to “I love you so much, my love.” Esha and Manuel can be seen with their arms around each other, which shows how close they are. The couple looks dapper in black and they are truly made for each other as far as the looks are concerned. 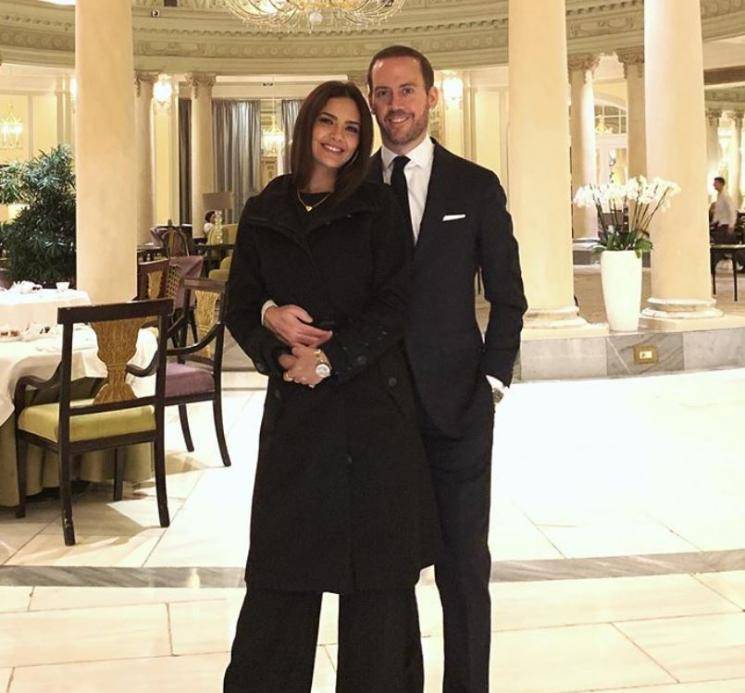 Esha Gupta was the winner of the Miss India International title of 2007 and later represented India at Miss International pageant. She soon received offers for film roles, and made her acting debut in the 2012 commercially successful crime thriller Jannat 2. She then went on to act in films like Chakravyuh, Humshakals, Raaz 3D, Rustom, Baadshaho and Total Dhamaal. Esha Gupta has even acted in a Tamil film called Yaar Ivan. She has two Bollywood projects lined up for release Desi Magic and Hera Pheri 3. We convey our best wishes to the couple!

Vijay has reportedly promised to repay if Master incurs any losses!