As the digital age is upon us, the demand for entertainment content has been on the rise ever since streaming services went top gear with their ventures. With more new bold web series and shows catering to a largely adult audience getting greenlit for streaming everyday, the latest to join that line is the upcoming Hindi adult horror web series, Simran - The Lost Soul, to be streamed soon on the over-the-top (OTT) platform, Prime Flix, with a chilling and raunchy trailer now being released. 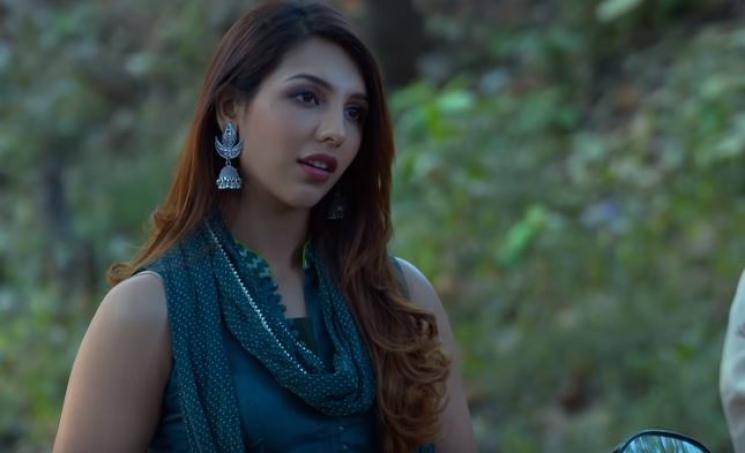 A Prime Flix Orignial Series, Simran - The Lost Soul is a Snow Velvet Mediaworks Pvt Ltd Production web show and stars Akanksha Puri as a ghost that is set to haunt using her greatest power - seduction. Akanksha Puri is known among Tamil cinema fans for her sizzling role in the Vishal, Tamannaah and Aishwarya Lekshmi starrer, Action, released last year. 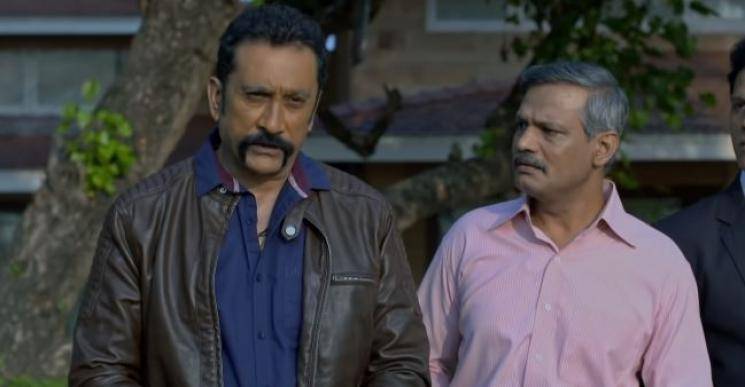 The synopsis for Simran - The Lost Soul states, "Five friends go on a trip to Rudrapur and in the process they reach Rudra Fort. Simran, an aspiring architect, falls in love with the design of the fort and later opens a closed door that turns the fate of her whole group upside down". Watch Akanksha Puri's Simran - The Lost Soul trailer below:

A big reunion in Thalapathy 67 after 21 years - here's the latest exciting casting announcement for Vijay fans!