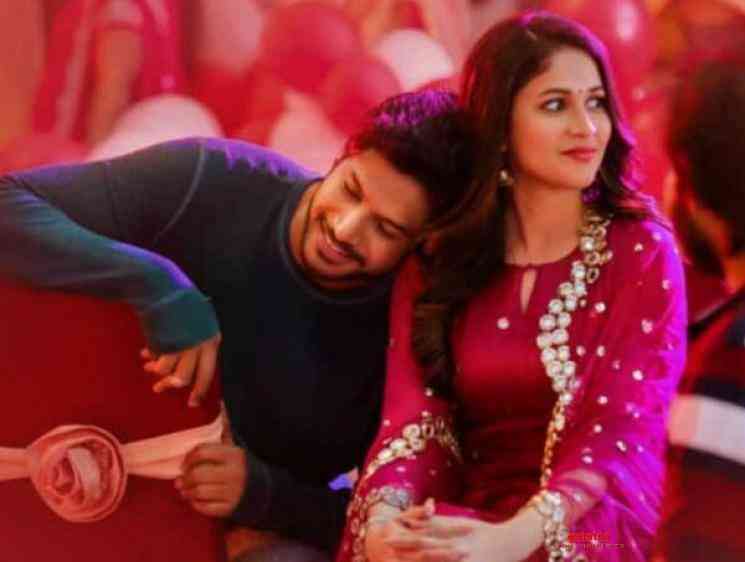 The 2019 Tamil language sports drama film Natpe Thunai was one of the biggest hits in that year and the movie starred HipHop Adhi and Anagha in lead roles. Following the success, Natpe Thunai is being remade in Telugu under the title A1 Express. The official remake directed by Dennis Jeevan Kanukolanu is produced by Sundeep Kishan, Daya Pannem, Abhishek Agarwal and TG Vishwaprasad and co-producer by Vivek Kuchibhotla. A1 Express features Sundeep Kishan and Sundeep Kishan in lead roles with actors like Murli Sharma, Harish Uthaman and Nassar in important roles. The film has music by Hiphop Tamizha, cinematography by Kavin Raj and editing by Chota K Prasad.

A1 Express is gearing up for a grand release and the team has now released the first song from the movie. The song titled Single Kingulam is composed by HipHop Thamizha has vocals by Ruhal Siplingunj with the lines penned by Samrat. Single Kingulam is the Telugu version of the hit Tamil track Single Pasanga from Natpe Thunai. Check out the song below, 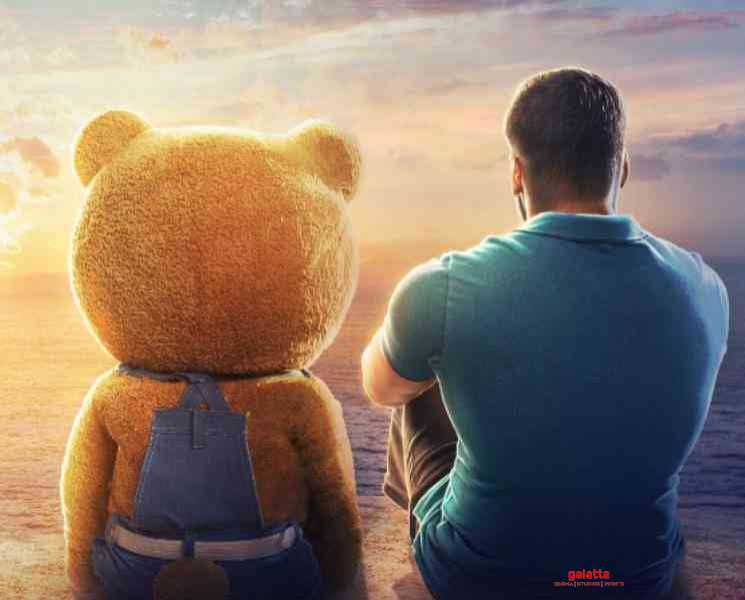 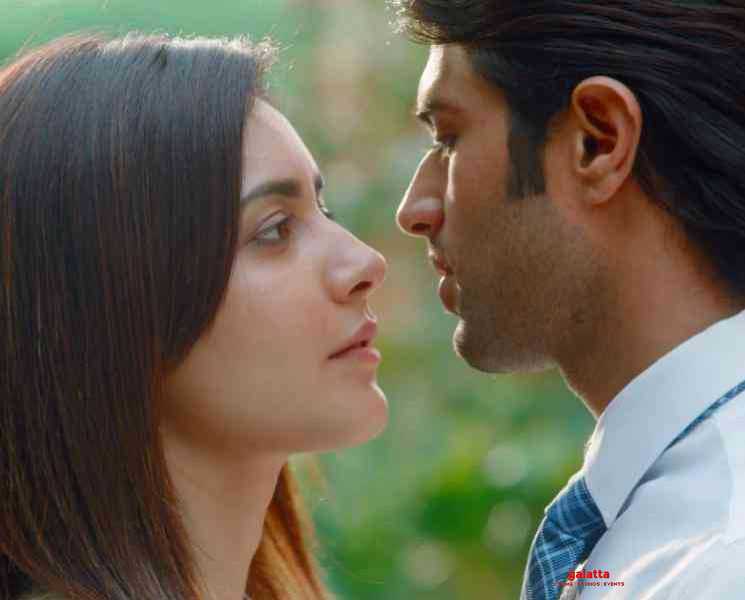 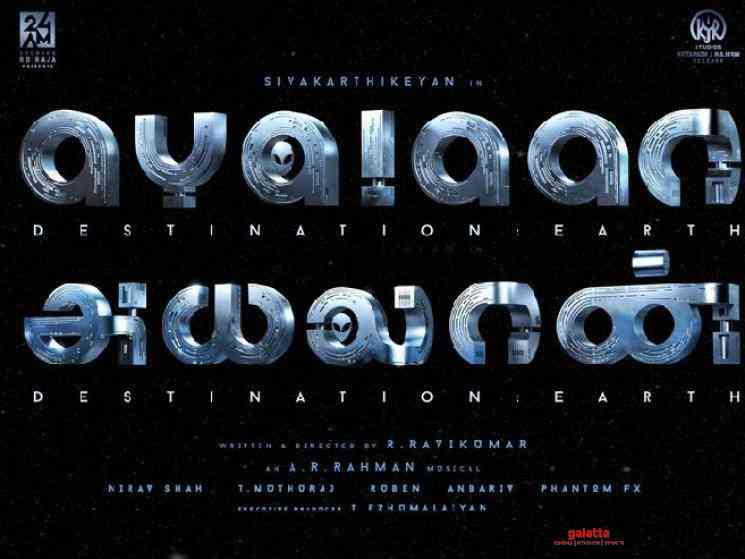 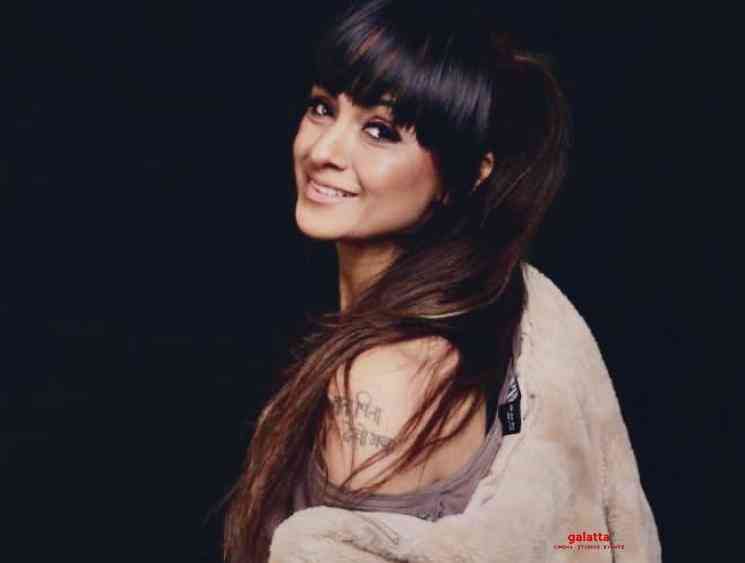 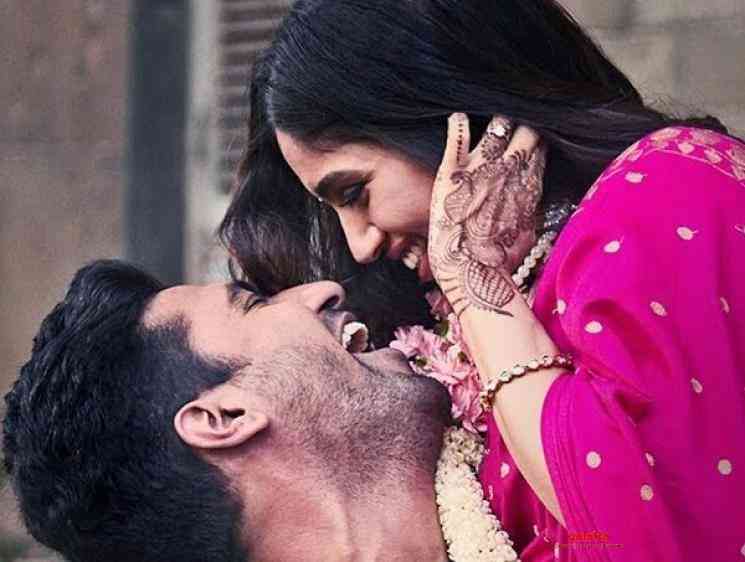 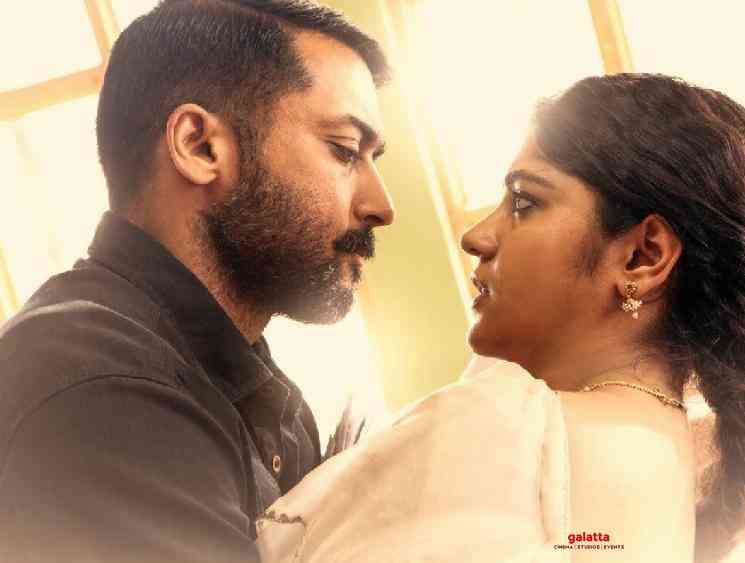