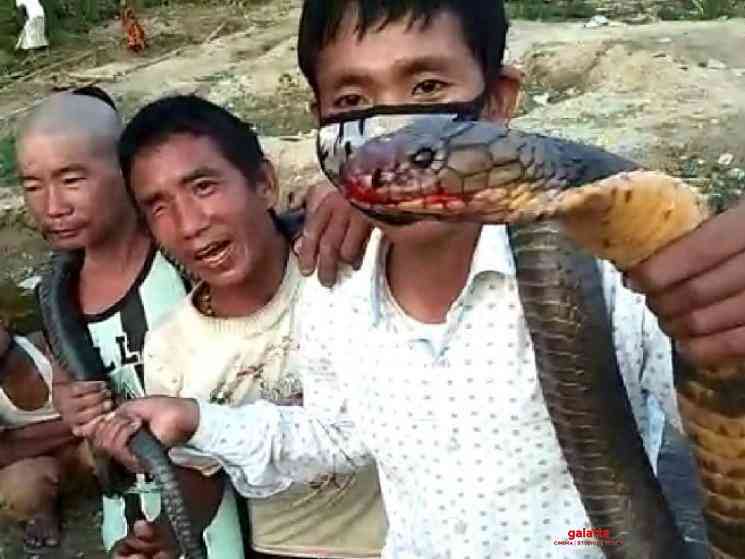 India is in the second phase of a nation-wide lockdown to prevent the spread of the COVID-19 Novel Corona Virus and this has left many citizens lacking many basic necessities, including essentials like food. Though the central and state governments are taking various measures to provide relief to the citizens but there are still people in different corners of the country who are suffering. In one such instance in the state of Arunachal Pradesh, 3 hunters have killed and eaten a 10-foot Cobra snake, in the Naharlagun area. This comes in the wake of several such similar incidents where people nearby forest areas have been killing wild animals for meat. 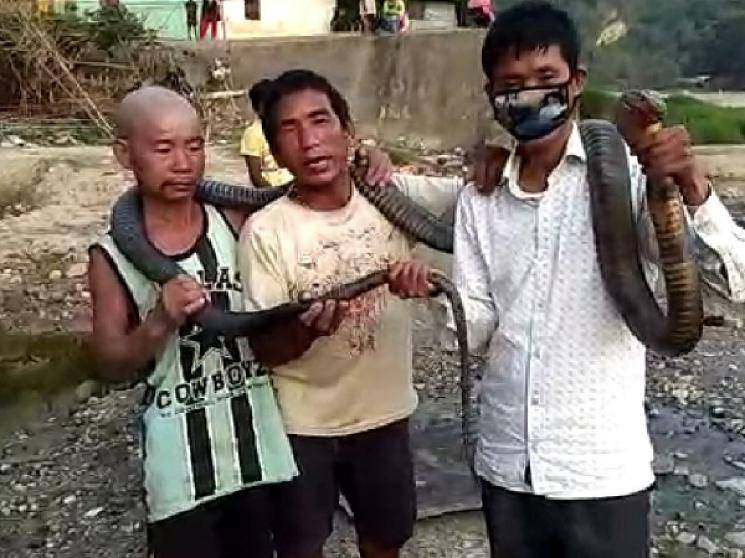 A video of this incident has been going viral and one of the three men is also heard apoligising to the forest officials, stating that this is not something they do regularly. The men, citing lack of rice & food, and craving meat, have killed and eaten the Cobra. This incident has been confirmed by senior Forest Department officials from Itanagar. A team of officials is said to have gone to the Naharlagun area but returned when they were surrounded by locals. The main accused, who is from the Kurung Kumey district, is said to have gone missing. The CM of Arunachal Pradesh - Pema Khandu has mentioned that strict action would be taken against those who indulge in illegal hunting of wildlife and felling of trees. 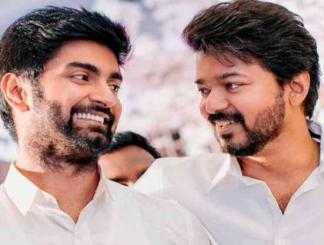 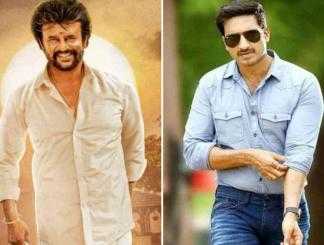 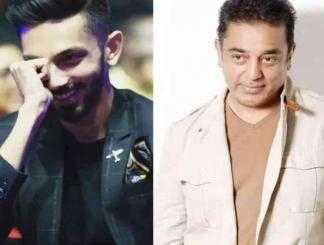 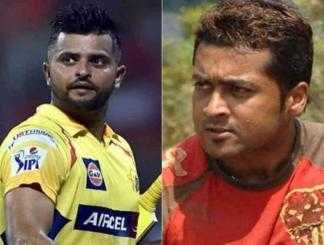 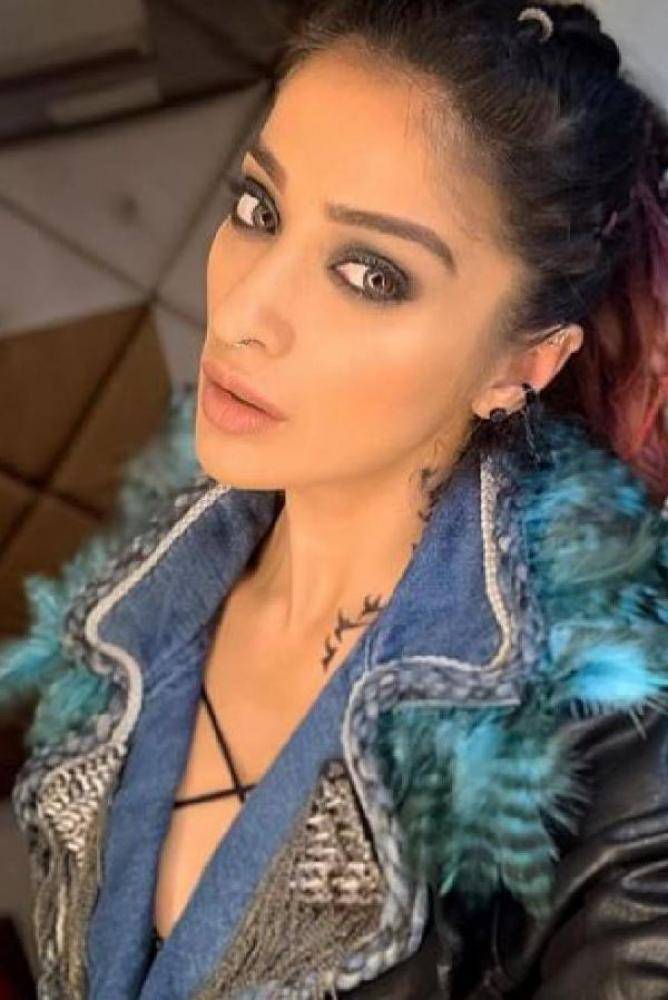 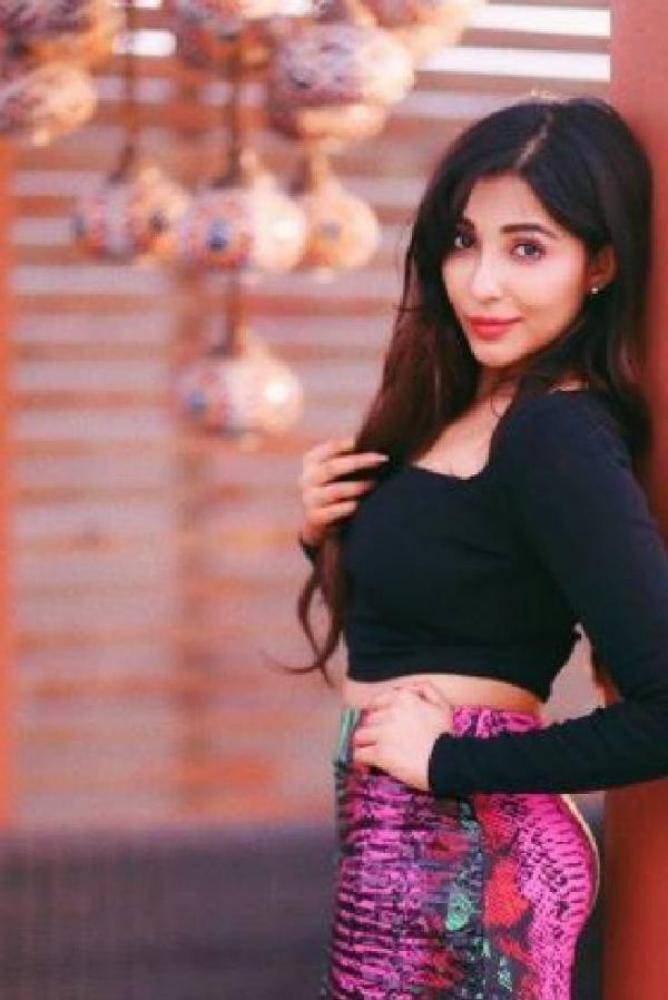 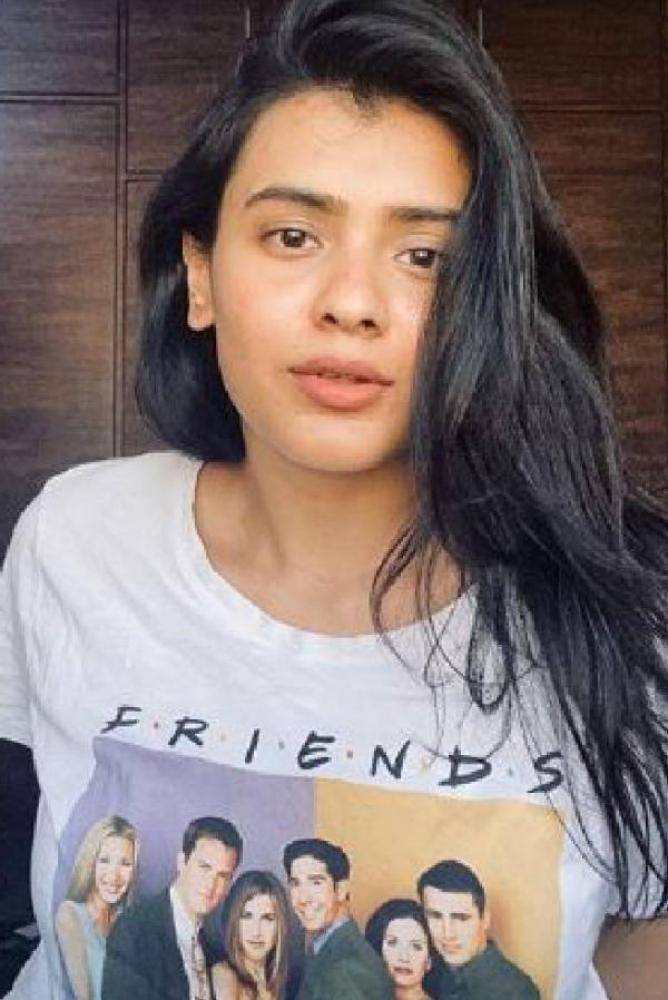 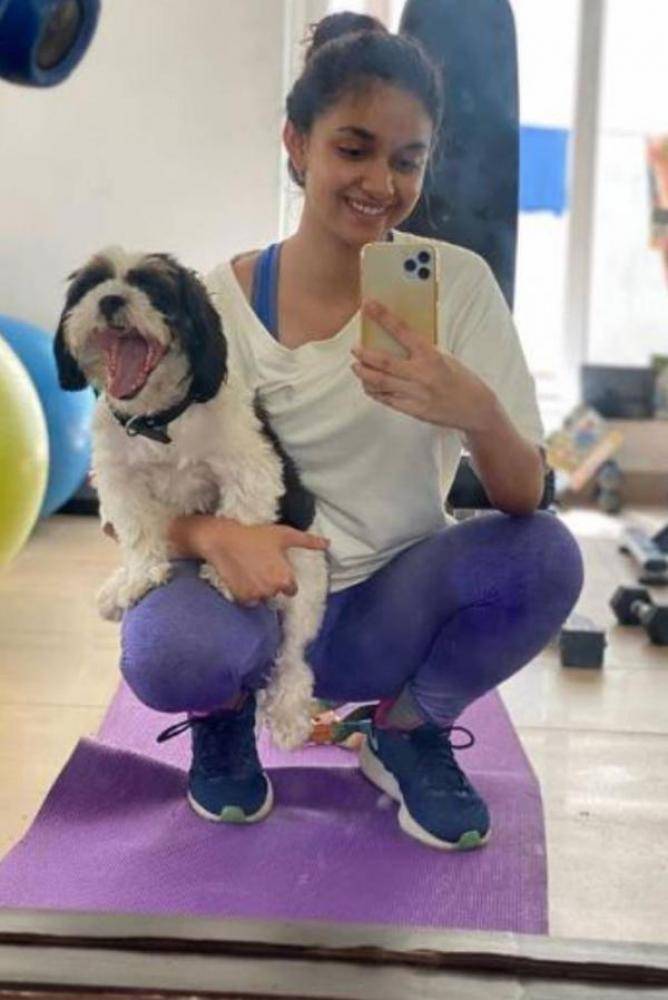 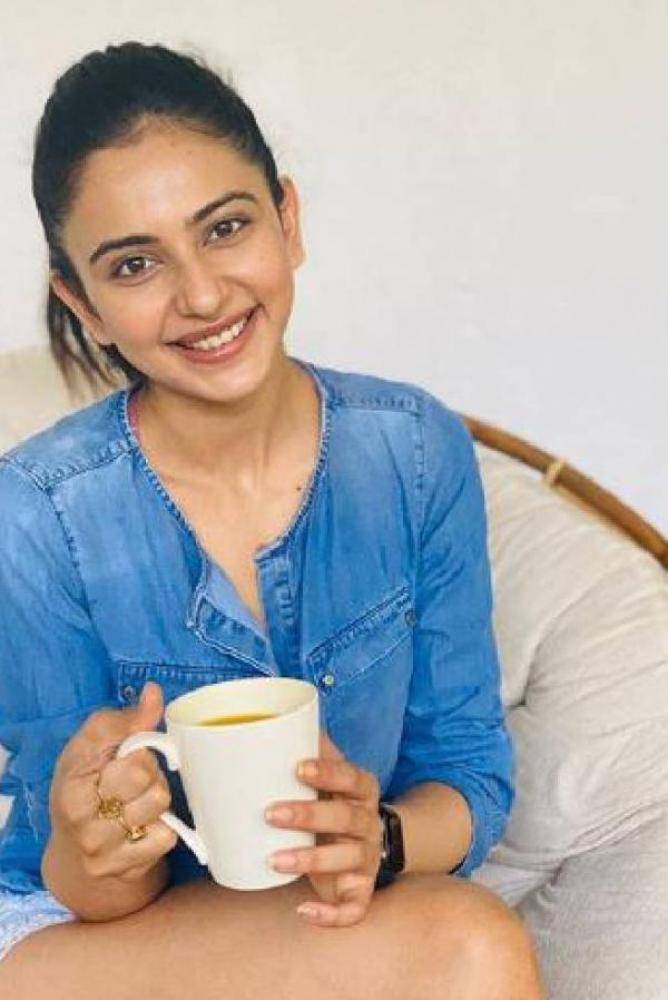 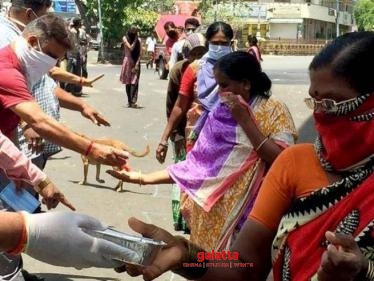 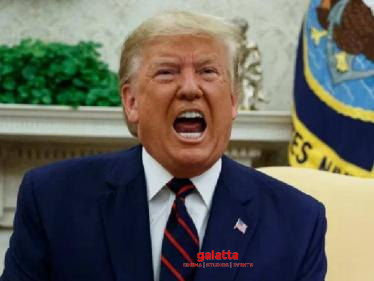 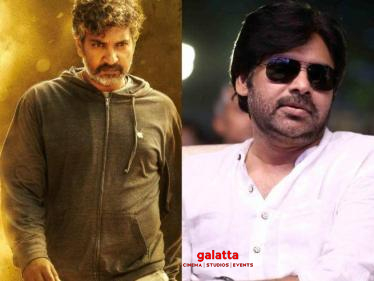 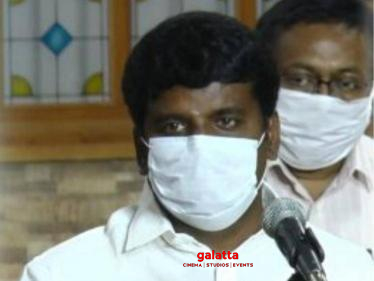