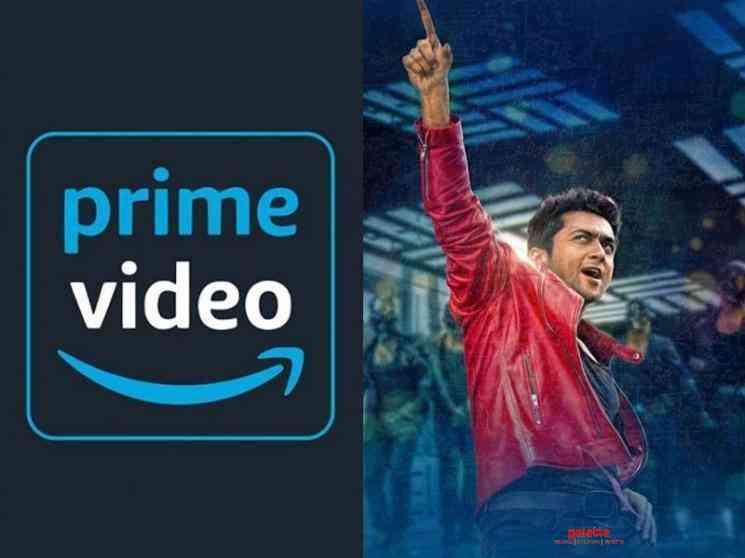 24 happens to be a special film for all Suriya fans, the film may have not performed as exceedingly well in Tamil as it was expected to be but it is a futuristic film that will be celebrated for years to come. Meanwhile, 24 which was recently released on Amazon Prime OTT platform has now been removed from Amazon weeks after its release. Suriya fans are upset to see the film getting removed from the platform in such a quick time. They are confused on why it was removed; it was some licensing issue or something else. Apparently, the film has been removed because of defective audio issue and is expected to be back on Amazon with proper sound quality. Talking about 24, it starred Suriya in the lead role and he played triple roles in the film. The movie received positive reviews from the critics and fans and was also praised for its smart writing and engaging screenplay. Having said that, during a recent interview, we asked Vikram if the fans can expect the sequel of 24 soon, he had an interesting reply. He said, "While we were shooting for 24, Suriya sir told me that I should come up with the story for a second part. He told this during the last schedule of 24. But what both of us decided was, we shouldn't do the second part, just for the sake of it. It has to have a very strong story and screenplay like 24. That process is going on now. Multiple drafts have been written, but I'm not satisfied with what I've written.” 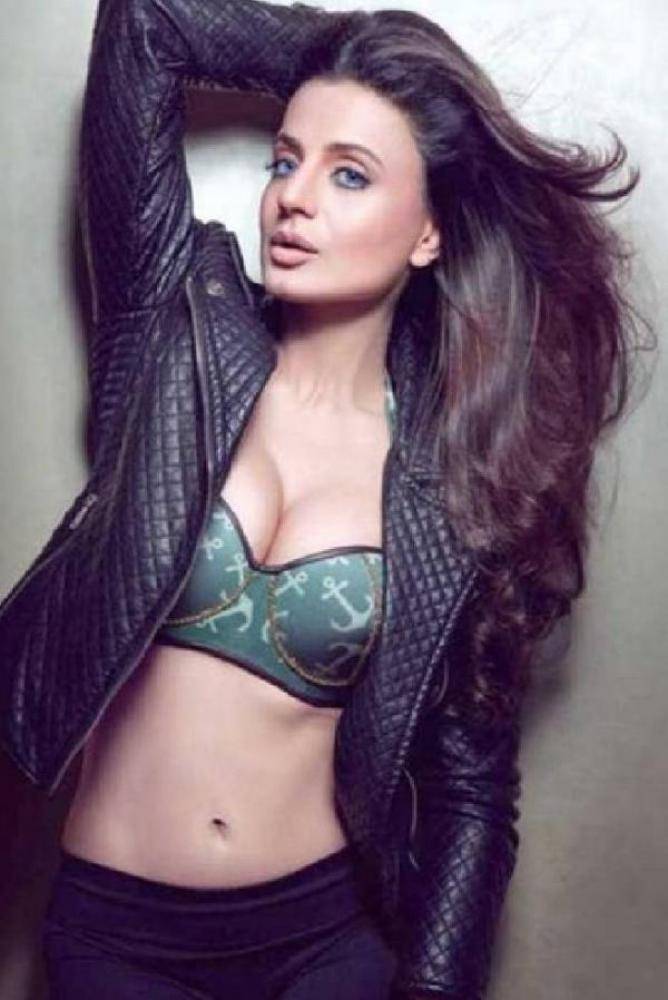 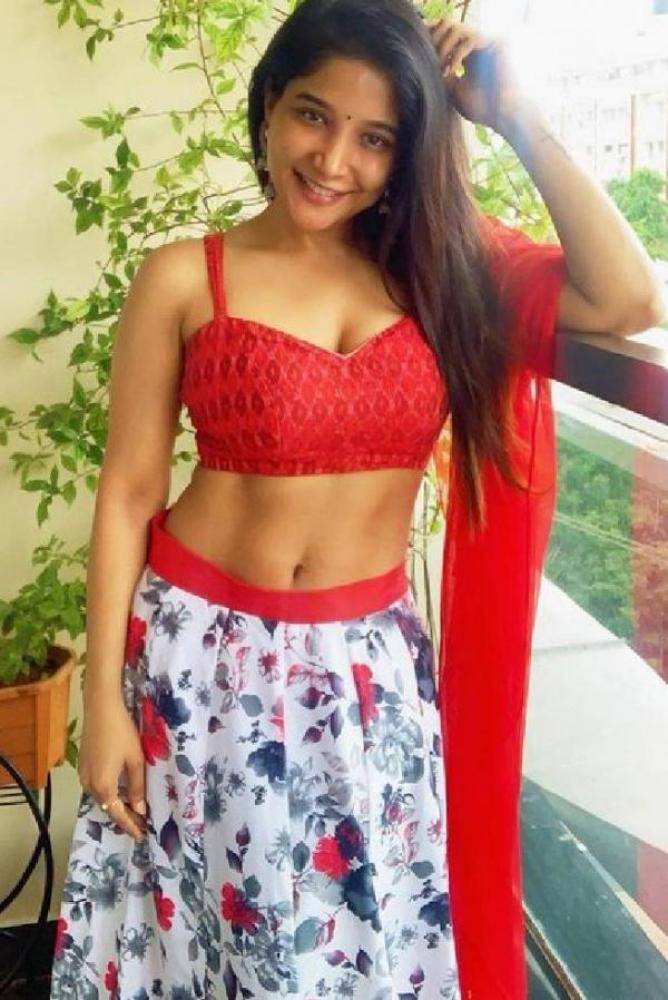 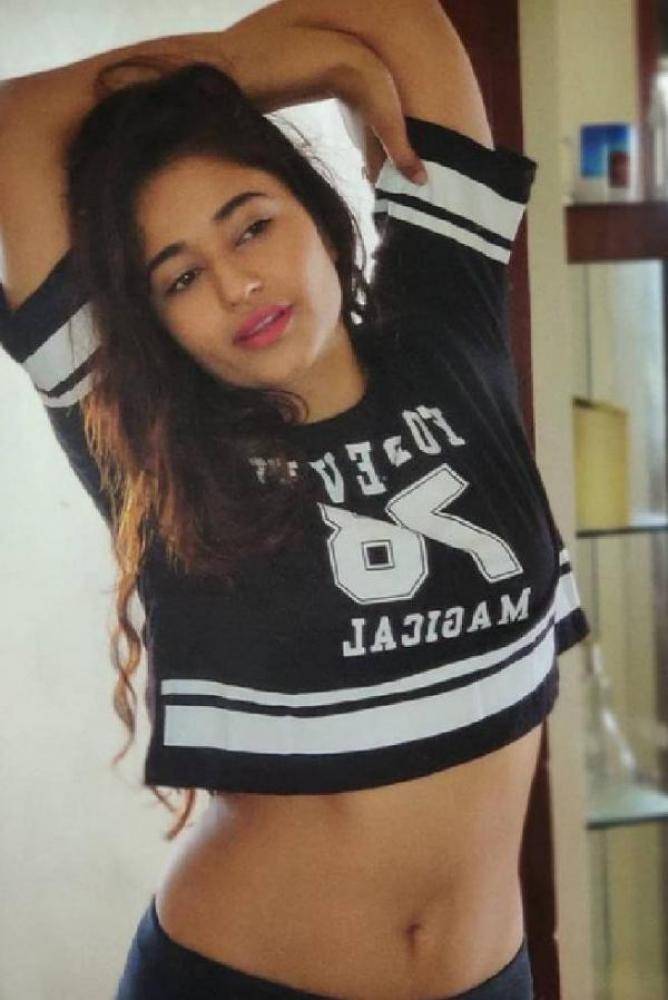 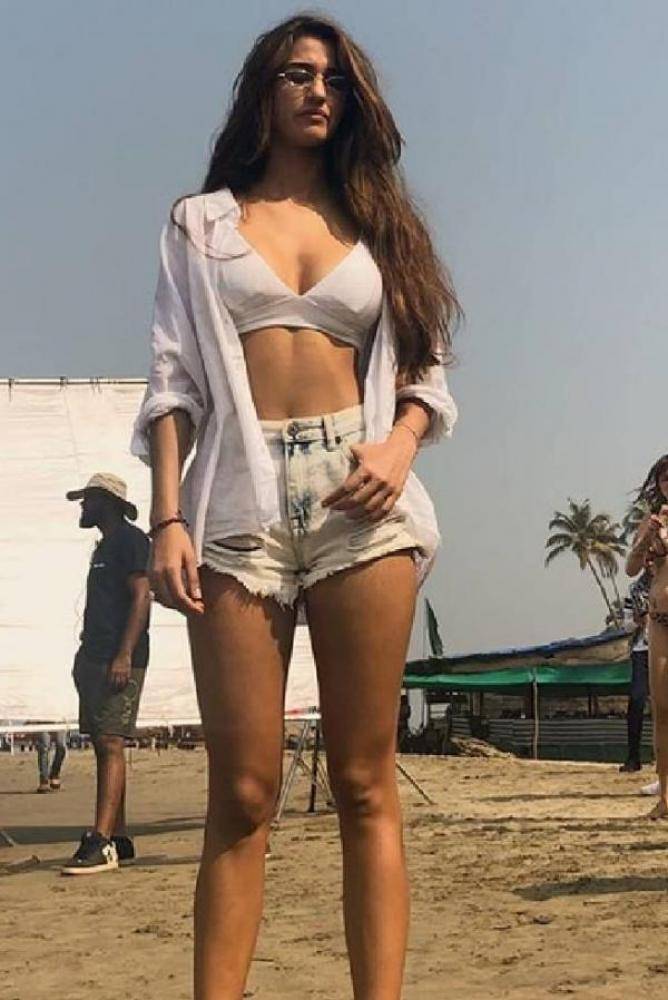