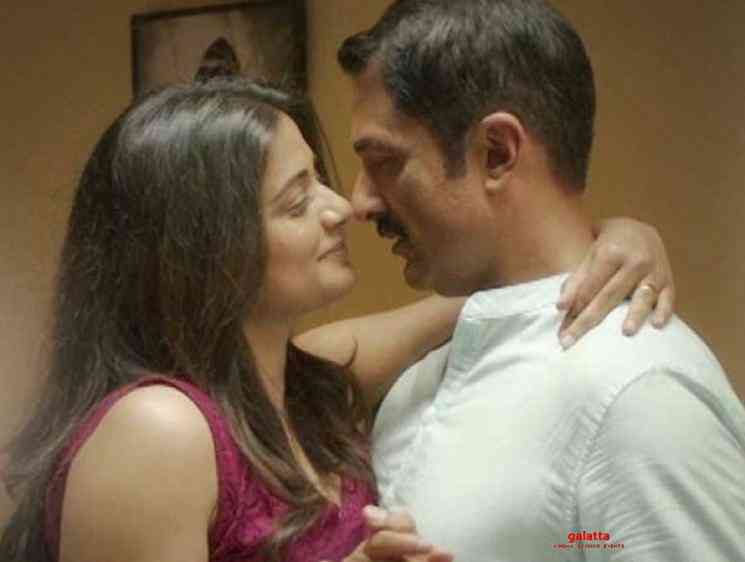 Ateet is a recently released ZEE5 Original suspense thriller film starring Rajeev Khandelwal, Priyamani Raj and Sanjay Suri in the lead roles. The series is directed by Tanuj Bharmar. The series revolves around the story of an army Captain Ateet Rana goes missing and is declared dead by the army. His colleague Vishwa Karma steps forward to marry Ateet’s wife and take care of his daughter. One day his daughter finds his identity coin and hands it over to her mother and from where the story begins. Things take an unexpected turn when Ateet returns after a decade to reclaim his family. What is going to be the outcome of this, is he alive or this is something different?

With Ateet available online, the team has now released a new song video from the film. Enjoy Zara Kareeb Aa, a romantic song from Ateet. The song is composed by Harish Sagane, penned by Shakeel Azmi, is sung by Sonu Nigam and Yamini Ghantasala. 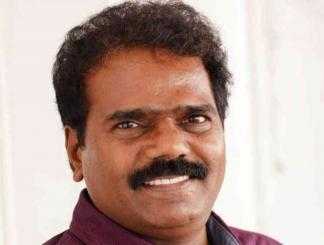 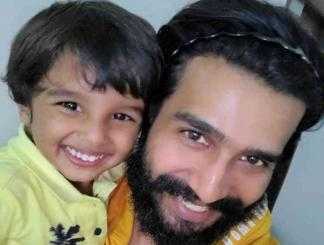 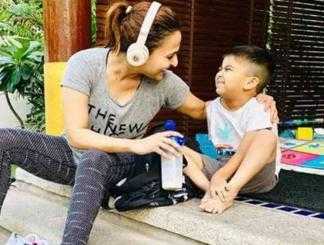 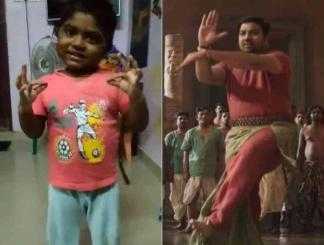 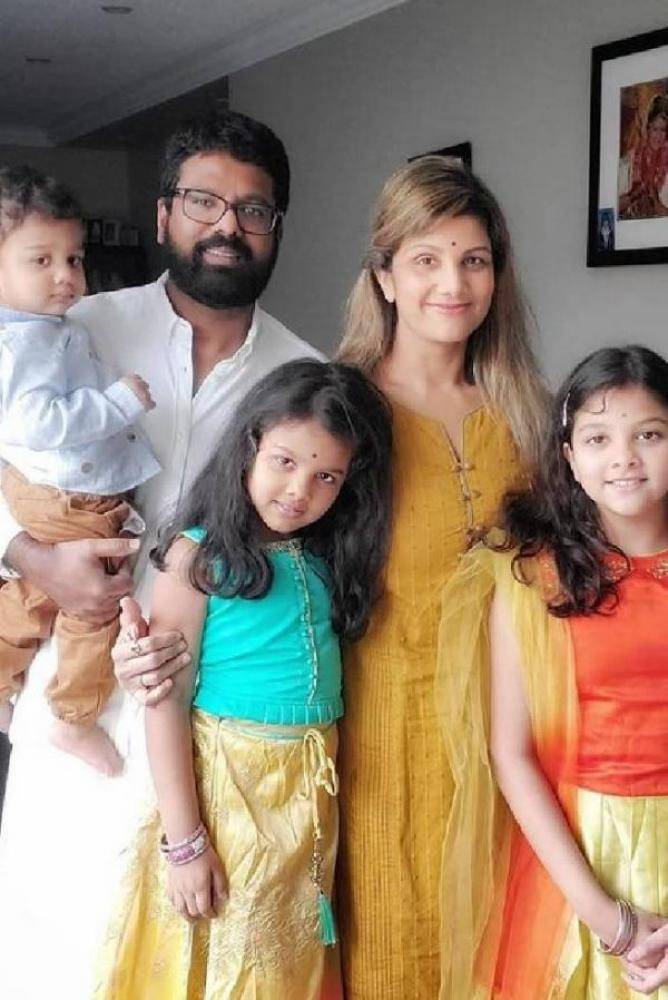 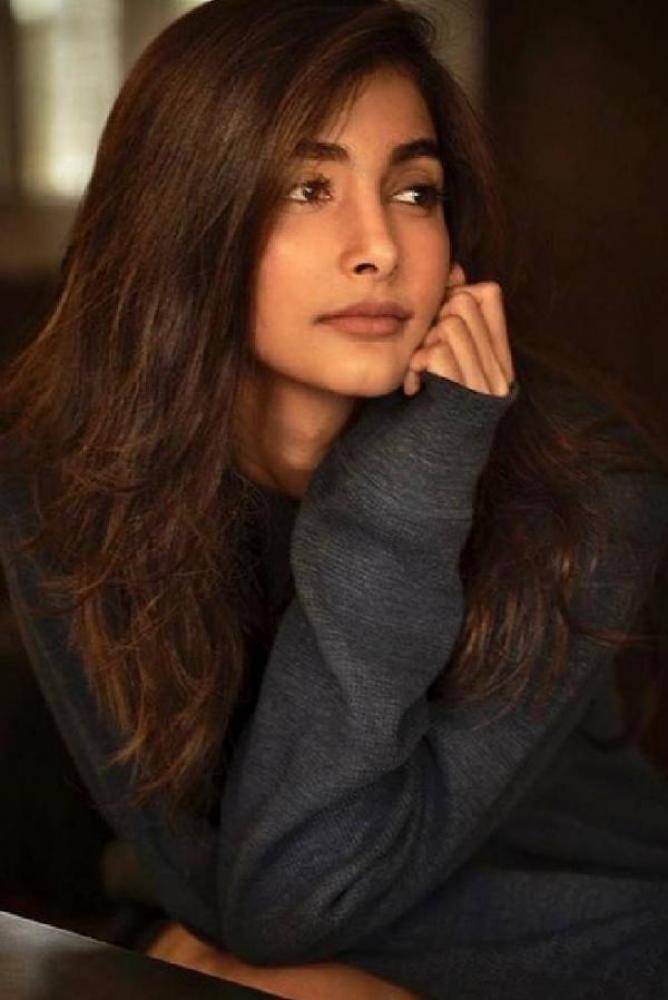 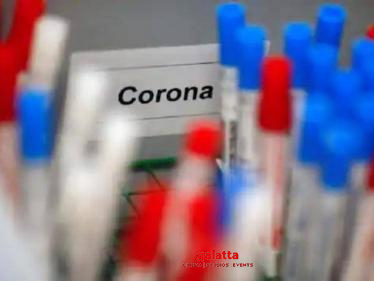 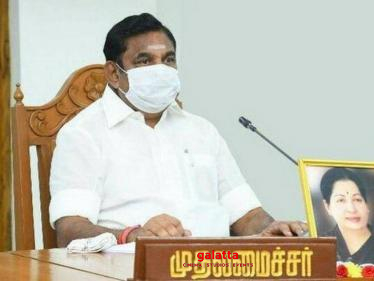 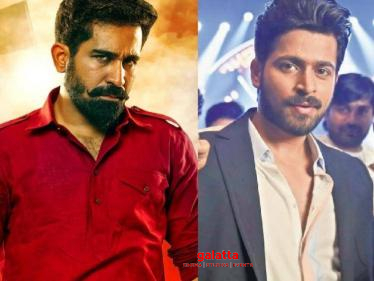 Harish Kalyan announces to reduce his salary, following the footsteps of Vijay Antony 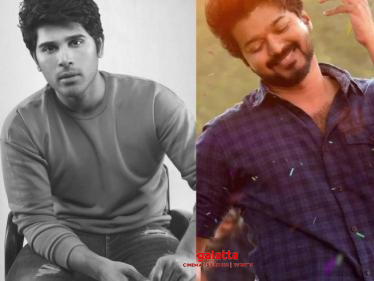 Allu Sirish reveals that Vaathi Coming is his current favourite song! Check out the trending video!

People looking for online information on Priyamani will find this news story useful.