Vishal's Thupparivaalan 2 gets a heroine - check who it is! 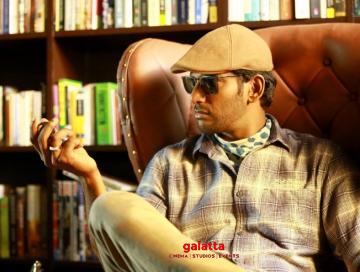 Actor Vishal has his hands full with three upcoming films among which director Sundar. C’s Action has been announced for a November release followed by the in-development Irumbu Thirai spinoff titled Chakra alongside Shraddha Srinath and director Mysskin’s Thupparivaalan 2. Announced a while back, Thupparivaalan 2 is the sequel to the smash hit 2017 film, Thupparivaalan, and will see Vishal teaming up with Mysskin, whose next film, Psycho, with Udhayanidhi Stalin has fans mighty excited especially after the release of an intense teaser a few days back. Coming back to Thupparivaalan 2, it has now been revealed that debutant Lovely Singh will be playing the female lead and as a Muslim girl, as per reports. 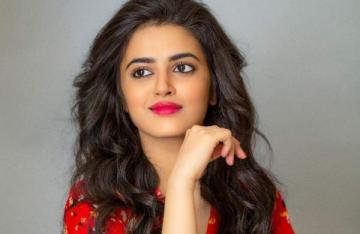 Planned to be shot in London for 45 days, there is plenty of excitement surrounding Thupparivaalan 2 ever since it was announced that legendary composer Ilaiyaraaja will be scoring music for a Vishal film for the first time ever. To be produced under the Vishal Film Factory banner, Thupparivaalan 2 will see Vishal and Prasanna reprising their roles as private detectives Kaniyan Poongundran and Manohar. Thupparivaalan was loosely inspired by acclaimed British author Arthur Conan Doyle's detective character, Sherlock Holmes, and it now remains to be seen if Thupparivaalan 2 will pick up from where the original left off or whether the upcoming sequel will present to us a new mystery. 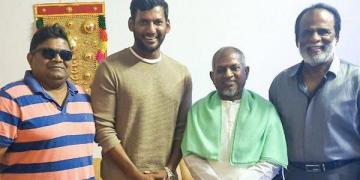 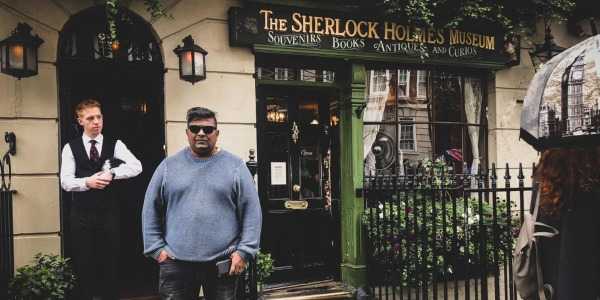