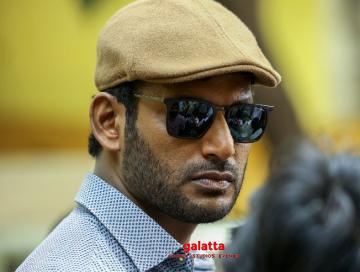 Vishal's Thupparivaalan 2, directed by Mysskin, went on floors in the beginning of November 2019 at Bristol, U.K. The film will mark the return of Vishal as the master detective, Kaniyan Poongundran, who would be cracking the mysteries along with his partner, Manohar, played by Prasanna. The makers have now wrapped the first schedule of the film at U.K. and as planned, the schedule has been completed in around 40 days. This update was officially announced by Vishal Film Factory on Twitter.

Thupparivaalan 2 has music by Isaignaani Ilaiyaraaja and cinematography by Nirav Shah. Debutant Ashya plays the female lead while actors like Gautami Tadimalla, Rahman, and Munna form the supporting cast. This action spy thriller is said to be shot completely in London and the further schedules are expected to happen at the same city in different places. 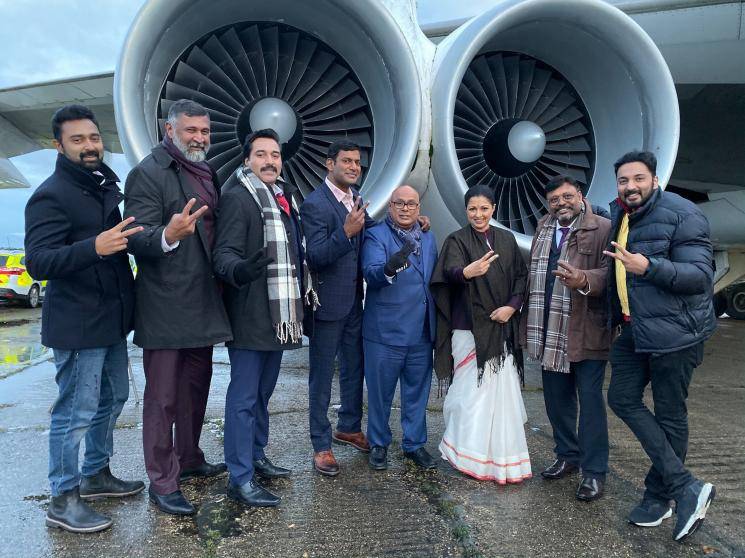 Apart from Thupparivaalan 2, Vishal also has Chakra, directed by newcomer Anandan, co-starring Shraddha Srinath and Regina Cassandra. With music by Yuvan Shankar Raja and cinematography by Balasubramaniem, this action entertainer is touted to release in the first half of next year. 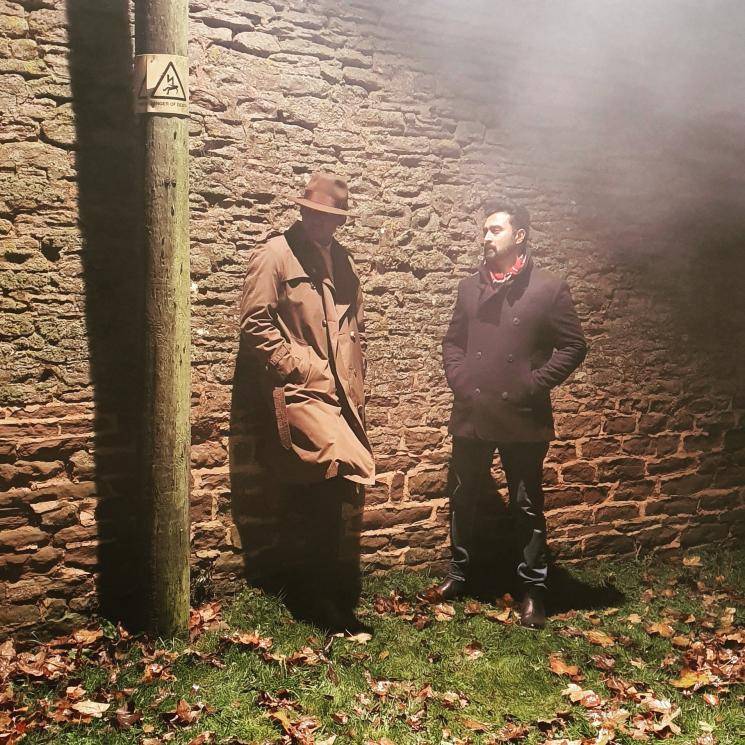 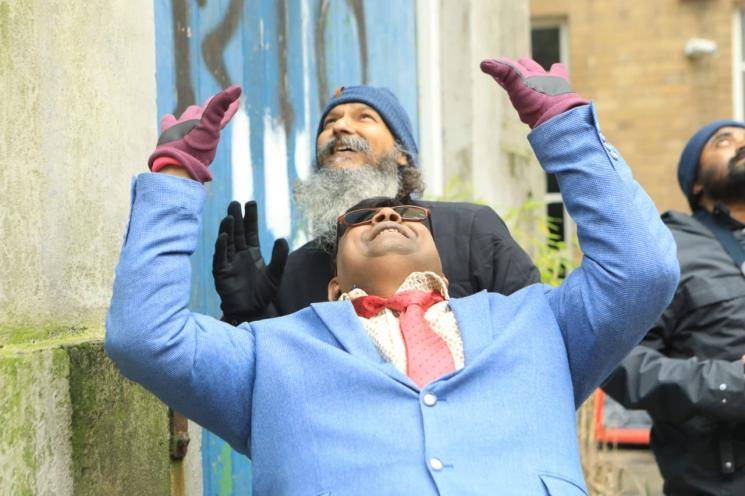 & that's a wrap for the Ist leg of the shoot @ UK for #Thupparivaalan2 #Detective2 pic.twitter.com/If8B3hM7Qk

People looking for online information on Vishal,Mysskin,Snizhana will find this news story useful.