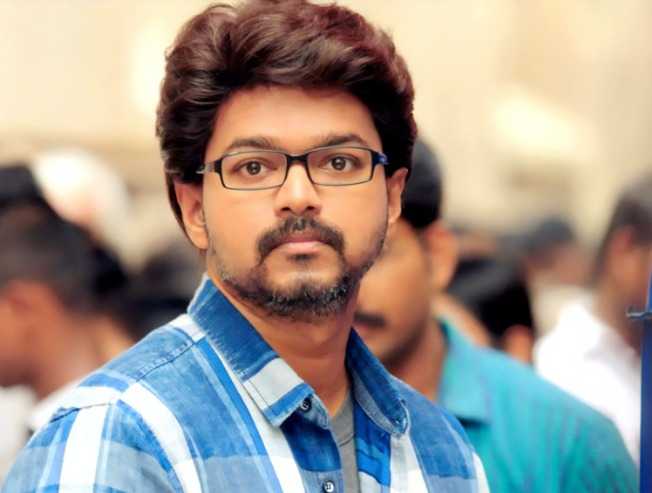 ‘Thalapathy’ Vijay’s 2016 blockbuster, Theri, marked the first of the successful collaboration between the superstar and director Atlee with the two since then going on to make Mersal in 2017 and Bigil, which hit theatres worldwide this Diwali. Among the numerous highlights in Theri, Malayalam actor Bineesh Bastin had a small yet memorable negative role as a henchman. A notable name in Malayalam films, Bineesh Bastin has now alleged harassment from National Award-winning director Anil Radhakrishnan Menon. The incident had taken place at the Government Medical College in Palakkad where Anil Radhakrishnan Menon had reportedly refused to share the stage with Bineesh Bastin and a video from the event too since going viral on social media.

Bineesh Bastin had been invited as the chief guest to the event where Anil Radhakrishnan Menon was set to release a magazine being presented by the college students union. Apparently, Anil Radhakrishnan Menon had refused to share the stage with Bineesh Bastin saying he would not stand next to a “third-rate actor”. Upon the remarks, Bineesh had gotten on the stage and sat down while going on to protest saying he does not belong any higher caste nor has he won a National Award, but is a mason who had appeared in a few films. He concluded by saying he is a man and caste nor religion isn’t an issue that needs to be focused on. The Principal of the Medical College T. B. Calus too had initially tried to stop Bineesh from entering the venue while also threatening to call the police. Since then, the issue has become a subject of major controversy with director Anil Radhakrishnan Menon, the college authorities and the student union officials as well taking major flak from the common public.

Anil Radhakrishnan Menon has since then reportedly apologized to Bineesh Bastin and rejected claims of calling the latter as a third-rate actor. The Minister for Welfare of Scheduled Castes, Scheduled Tribes and Backward Classes, A.K. Balan, too in a statement has stated that the government will resort to action in case it is found that Bineesh has been humiliated and an explanation will then be sought from the principal. The Film Employees Federation of Kerala (FEFKA) is also now said to be awaiting a clarification from Anil Radhakrishnan Menon with the Federation’s General Secretary B. Unnikrishnan calling the entire incident as shameful.

Check out Bineesh Bastin speak about the incident in the video below: