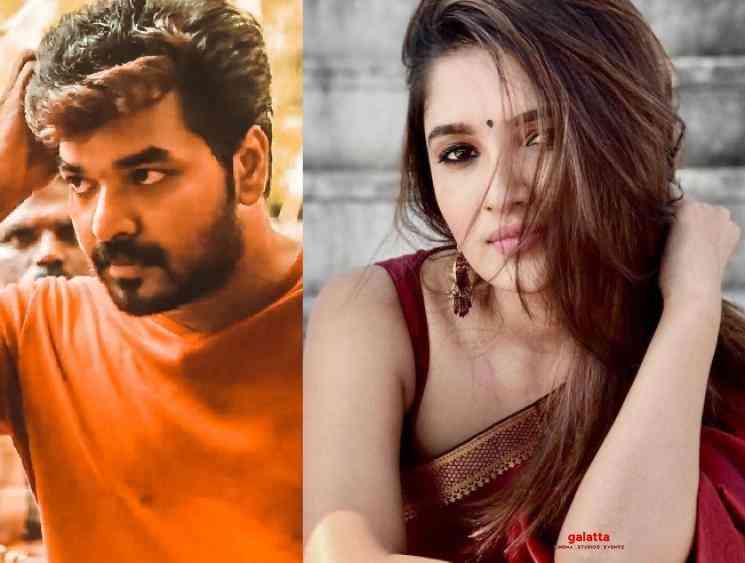 Actress Vani Bhojan, who is riding high on the superhit success of her debut Tamil film, Oh My Kadavule, has few other interesting projects to look forward to. Having said that, we have got some exclusive new details about the beautiful actress' upcoming project. She would be seen playing one of the female leads in an upcoming Tamil web series, produced by Karthik Subbaraj's Stone Bench Creations. This untitled series is directed by debutant Charukesh Sekar and actor Jai will pair Vani Bhojan in this series.

Interestingly, this series will also mark the digital debut of both, Jai and Vani Bhojan. We are told that this series will be an out and out comedy entertainer that also features Meyaadha Maan fame Vivek Prasanna and Naduvula Konjam Pakkatha Kaanom fame Rajkumar in pivotal roles. The shooting of this series was completed a few weeks back, before the lockdown and the team is currently said to be focussing on the post-production works.

This series will stream on the Hotstar platform as soon as it gets ready. It is said that this series will have a light hearted treatment that would relate with today’s youngsters. It can be recalled that Vani Bhojan had posted a picture with director Charukesh, a few months before. Check out that post below: 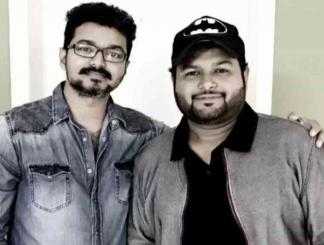 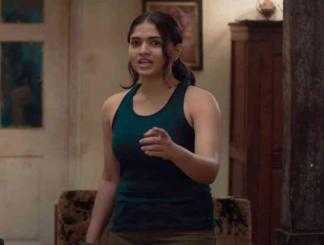 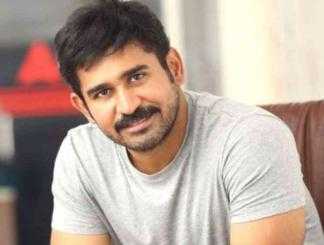 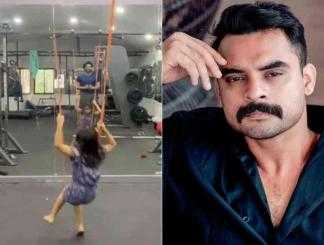 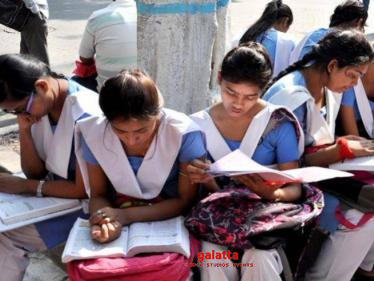 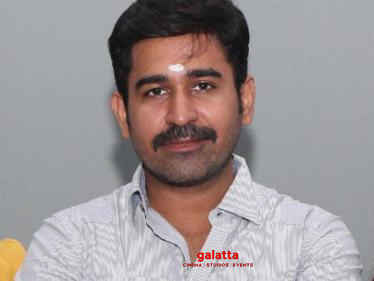 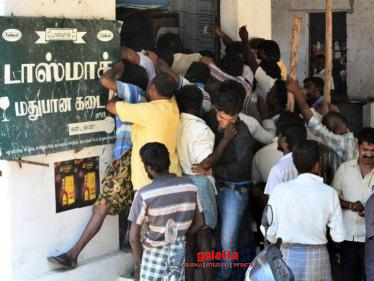 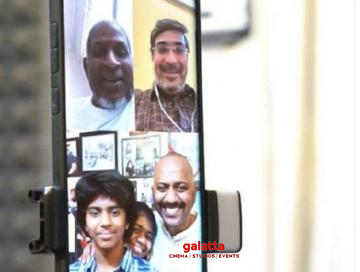