Popular television actress Tina Datta slammed an user on Instagram after he made abusive comments over her topless pictures, which she had posted recently as part of a photoshoot. Sharing the pictures where she is seen wearing only multicoloured shorts, Tina captioned the post, "Mind if I heat up the temperatures? I thought the new month deserves a change!.P.S. This is a picture that was edited but I think if you are comfortable in your skin, its all ok....Remember do what makes you comfortable without worrying about what others think!"

Soon after Tina posted the pictures, a number of fans commented, including one user, who abused her over her choice of clothes. The actress posted screenshots of his comments in a series of Instagram stories, while tagging him and a cyber cell official. She wrote, "@anuj_yaduvanshi_70 is that the kind of upbringing you guy's get??? @shubhamcybercop please take action" and "and he wouldn't stop @anuj_yaduvanshi_70 bring it on you looser. .Seems like that's how yoy talk to every other women. . @shubhamcybercop." A few hours later, she shared another screenshot of the user apologizing where he is seen saying, "dii I am reallt sorry for this" to which she replied, "and now suddenly I become Di . . such loosers". Tina has since deactivated the comments section for her post. 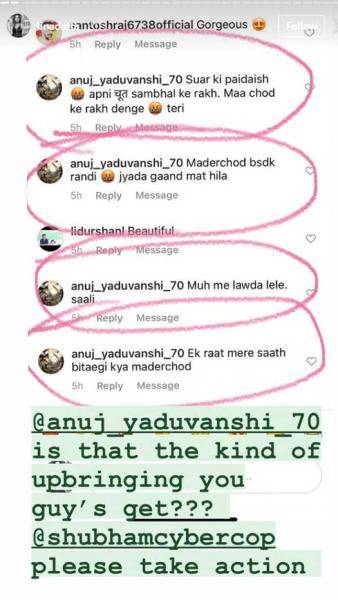 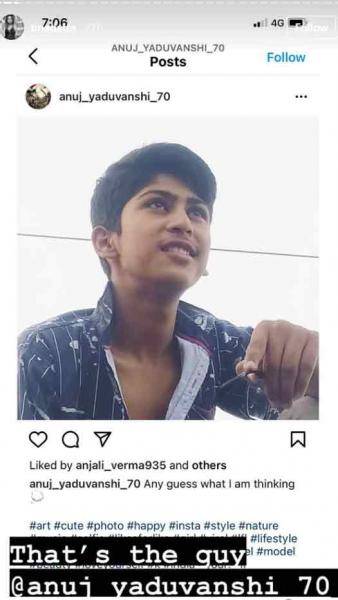 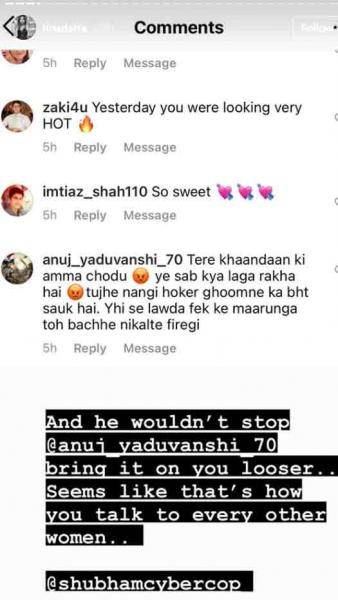 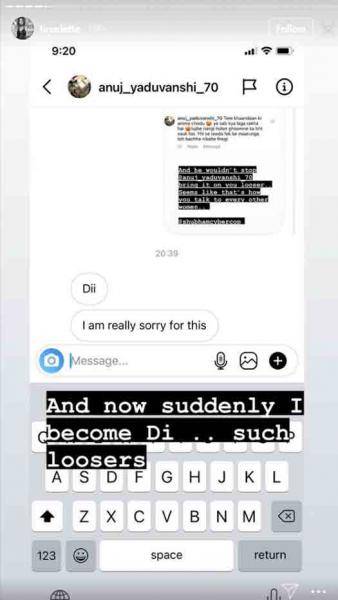 Speaking to a leading daily sometime back on the impact of social media and trolls, Tina said, "I see social media as a boon as it has opened up a plethora of opportunities for all of us. I choose to ignore the cons and stay away from trolls. Social media paves the way for good business and money. It is the best platform to reach out to my followers across the globe." Tina garnered a huge fan following for playing the role of Ichha Bharti and Meethi in Uttaran. She has also appeared in the mythological show, Shani, and the supernatural horror series, Daayan, while also participating as a contestant in Fear Factor: Khatron Ke Khiladi in 2016.

Samantha reveals why she chose to play the role of a Eelam rebel in The Family Man 2 - Check out!