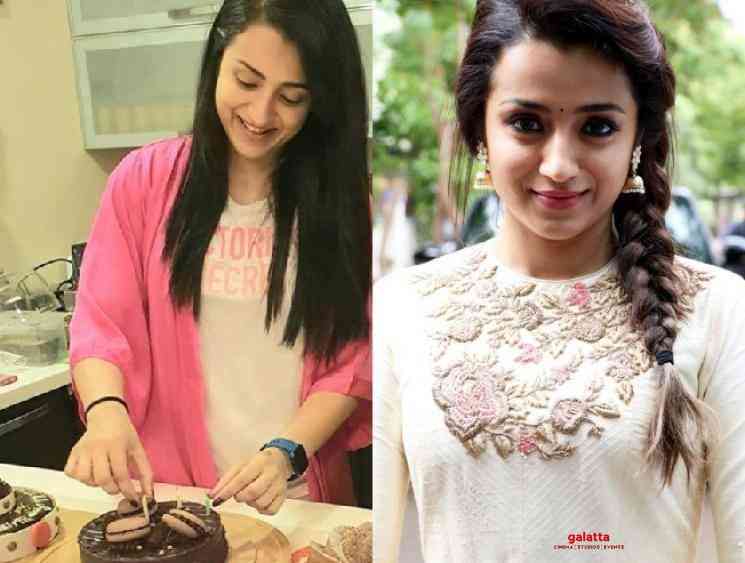 Actress Trisha is celebrating her birthday today (May 4) and the fans are celebrating the special day with hashtags like #HappyBirthdayTrisha, #HBDSouthQueenTrisha, #HBDTrisha, on social media. As a mark of love and affection, the fans from various parts of the world have wished her through video messages and she has shared it on her official Twitter page. This compilation video, shared by Trisha, features many fans wishing her from Chennai, Trichy, Madurai, Sivakasi, Coimbatore, Dindigul, Salem, Bangalore, Trivandrum, Malaysia, Colombo, London.

An emotionally moved Trisha, tweeted, “I have no words..... Must’ve done something right for sure.... I am because of you all...“ Trisha, recently collaborated with director Gautham Vasudev Menon during this quarantine period to do a short concept based video and that is expected to release in a few more days. On the work front, Trisha has an interesting line up of films, which are in different stages of production. Her 60th film, Paramapadham Vilayattu is ready for release and recently, it was speculated that the makers are in plans of releasing the film directly on OTT platform.

Trisha has completed the shooting of Raangi, directed by Engeyum Eppodhum fame Saravanan and produced by Lyca. There is also Sugar (Tamil film co-starring Simran) and Ram (Malayalam film starring Mohanlal). Apart from all these movies, Trisha will be seen playing one of the female leads in Mani Ratnam’s historical epic, Ponniyin Selvan. Happening days ahead for the evergreen actress! Check out her tweet below: 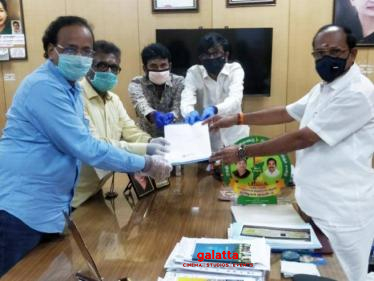 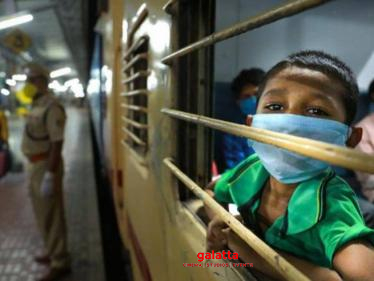 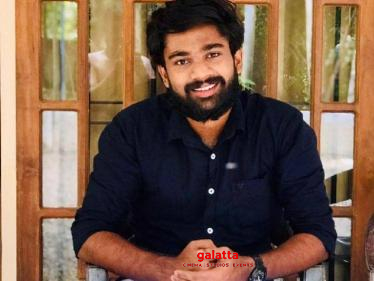 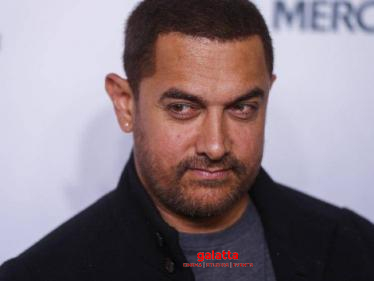 People looking for online information on Tanvishani will find this news story useful.