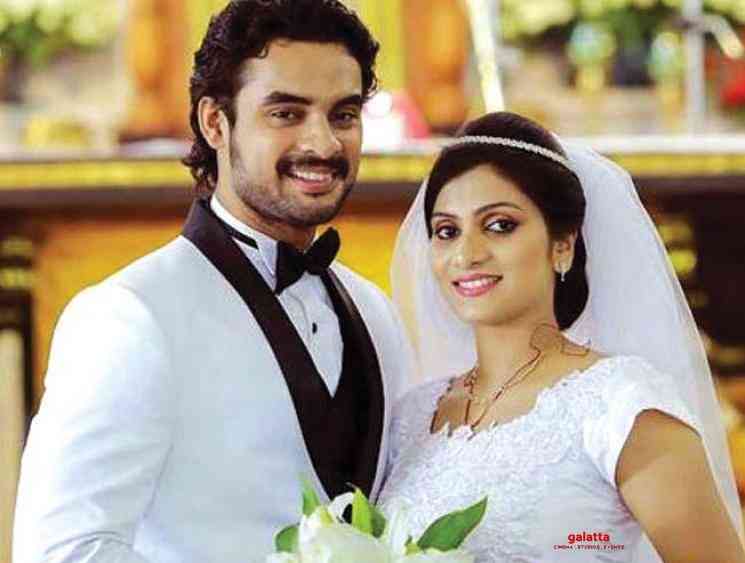 The handsome hunk Tovino Thomas made his acting debut in the Malayalam movie Prabhuvinte Makkal in 2012 and is now considered one of the leading young actors in the industry! He got married to his long-time girlfriend Lidia in 2014 and the couple delivered their first child Izza, a lovely daughter, in 2016! Now, Tovino and Lidia have welcomed a bonny boy, on June 6th (today)! Tovino took to his Instagram page to announce this wonderful news and congratulatory messages have been pouring in ever since! Both baby and mother are said to be doing fine! 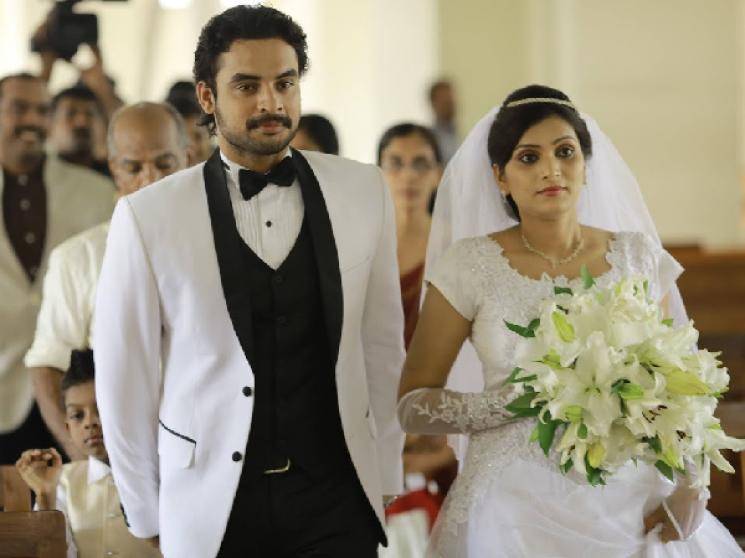 Tovino and Lidia are said to be childhood sweethearts, right from their school days and they got married after nine years of courtship! The 31-year-old Tovino's latest release is Forensic, which hit the screens on 28th February! This mystery thriller was well received at the theatres and its OTT premiere is set to happen on Netflix, on June 7! Tovino has a couple of other movies in hand including Kilometers & Kilometers and Kurup. He made his Tamil debut in 2018 with the bilingual Abhiyum Anuvum but gained instant fame playing the antagonist to Dhanush, in Maari 2! We at Galatta Media, wish Tovino Thomas, his wife Lidia, their newborn baby and their entire family, all the very best! 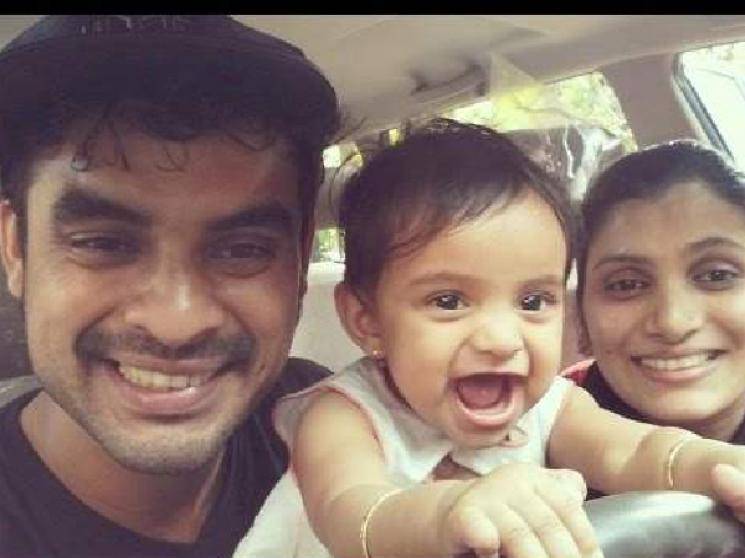 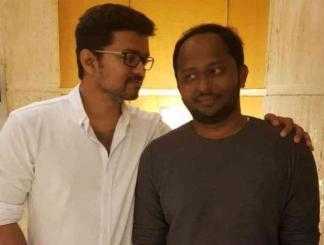 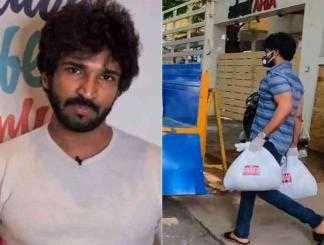 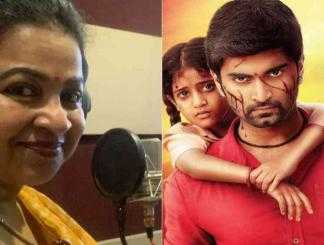 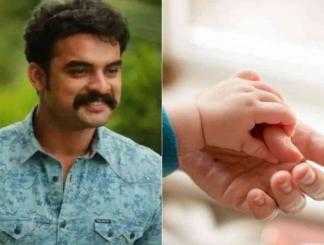 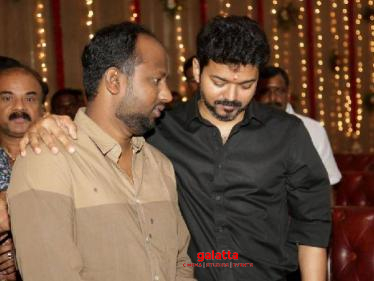 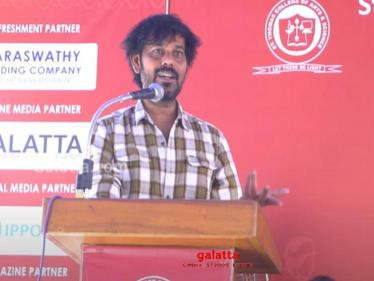 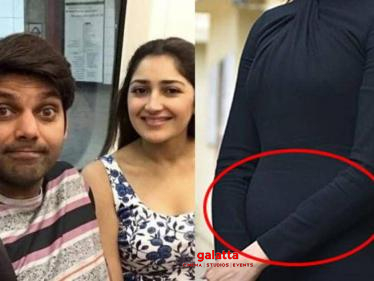 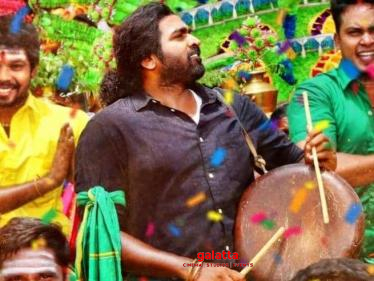