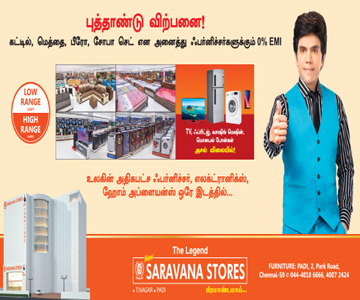 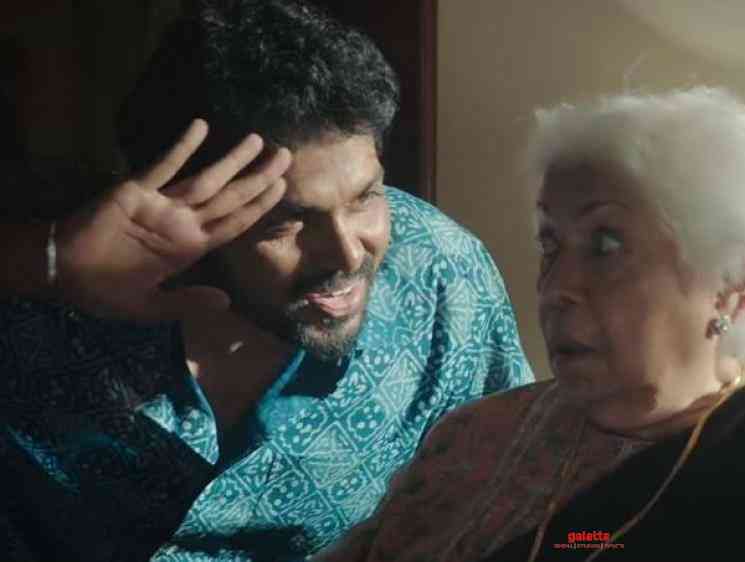 Karthi's suspense thriller film Thambi released a few days back and the movie opened to good reviews from fans and the critics as well. Along with Karthi, the movie also starred Jyothika, Sathyaraj, Nikhila Vimal, Anson Paul, and Bala in crucial roles as well. Thambi is directed by Jeethu Joseph and written by Rensil D Silva, Sameer Arora, Jeethu Joseph and K Manikandan. The movie is jointly produced by Viacom 18 Motion Pictures and Parallel Mind Productions with the music scored by Govind Vasantha. Thambi also released in Telugu under the title Donga and the movie is doing a good job there as well.

With the film having a good run, the makers have now released a new video from the movie. The video is an interesting sneak peek featuring Karthi and the veteran actress Sowcar Janaki who plays the lead actor's grandmother in the film. The new sneak peek is one of the comedy sequences in the film that will tickle your funny bone. Watch the new video from Karthi's Thambi in the below link.