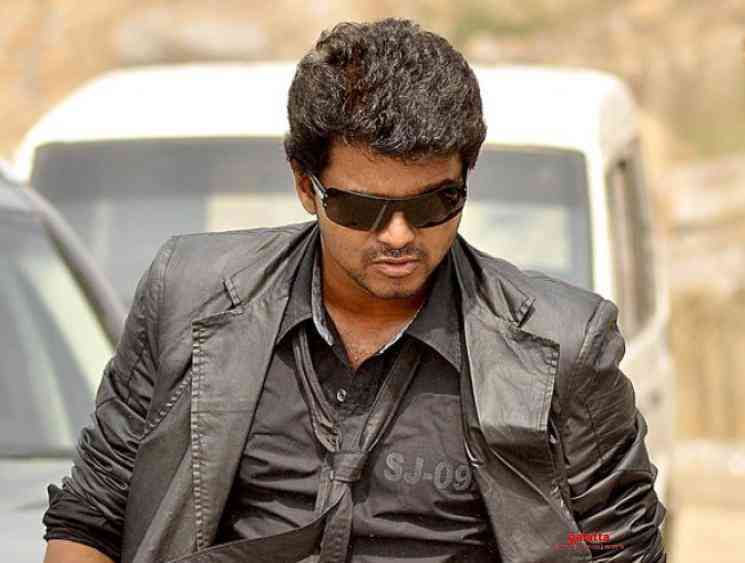 Actor Vijay's last release, Bigil, turned out to be yet another blockbuster in the superstar's glorious career and is at present working on his upcoming next, Master, under Kaithi fame Lokesh Kanagaraj's direction. With Vijay's Master set to be one of the biggest films of 2020, the actor's fans in Kerala are set to first see him much earlier as his 2010 film, Sura, is getting re-released on January 26 (Republic Day) at the G-Max Cinemas, located in the Kollam district. This will incidentally be the first re-release for Vijay in this new decade. Check out the tweet posted by the Kollam Nanbans (Vijay fans group) in Kerala below:

Re Release on January 26th, 8am @ Kollam GMAX Cinemas 🔥

Directed by S. P. Rajkumar under Sangili Murugan's Murugan Cine Arts banner and featuring chart-buster songs composed by Mani Sharma, Sura is 'Thalapathy' Vijay's 50th film and had Tamannaah playing the female lead followed by Vadivelu, Riyaz Khan, Dev Gill, Sriman among others in important roles. Sura had released worldwide on April 30, 2010 and will be celebrating its tenth year since its theatrical outing. 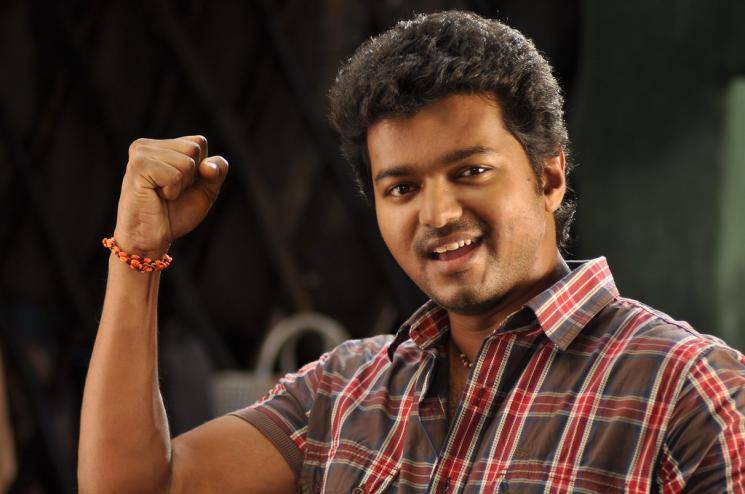 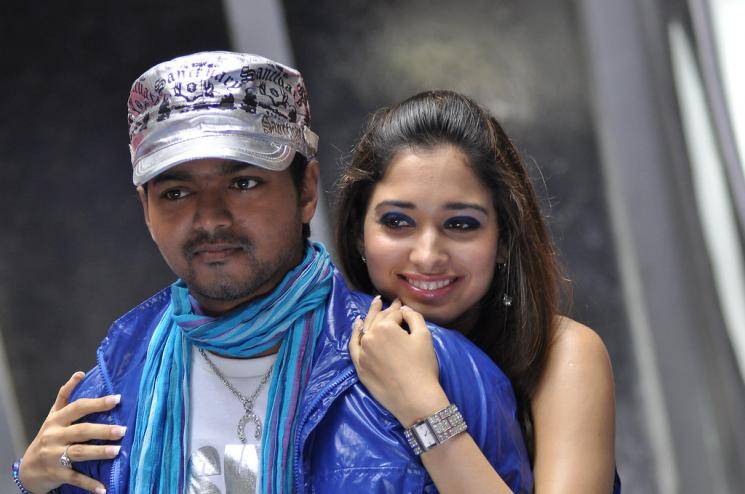 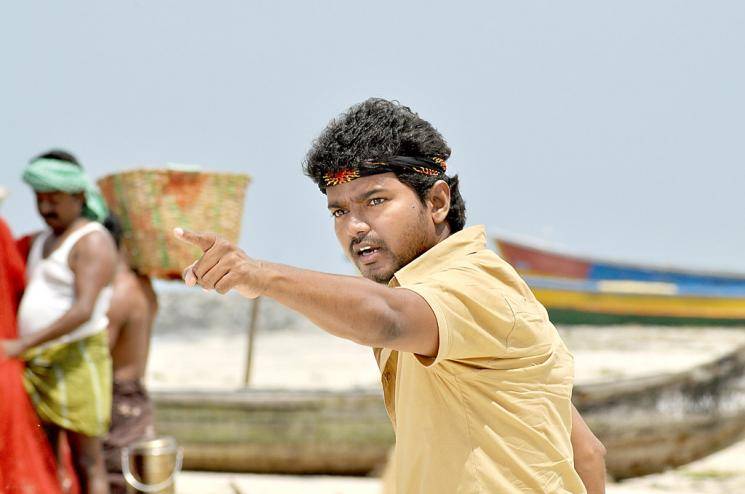 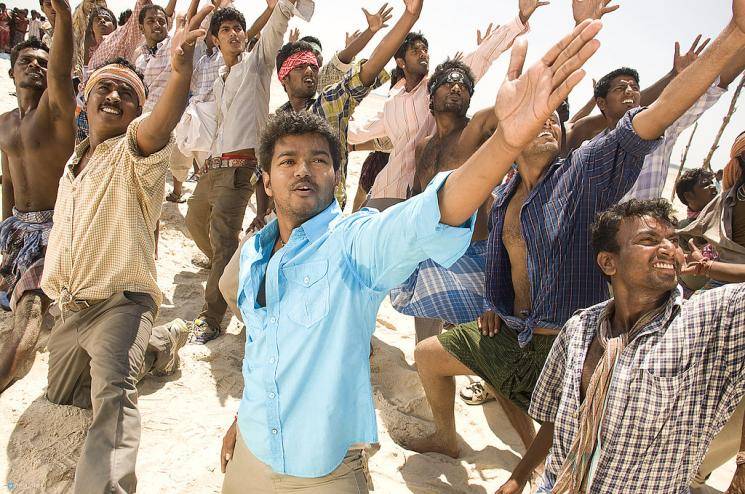