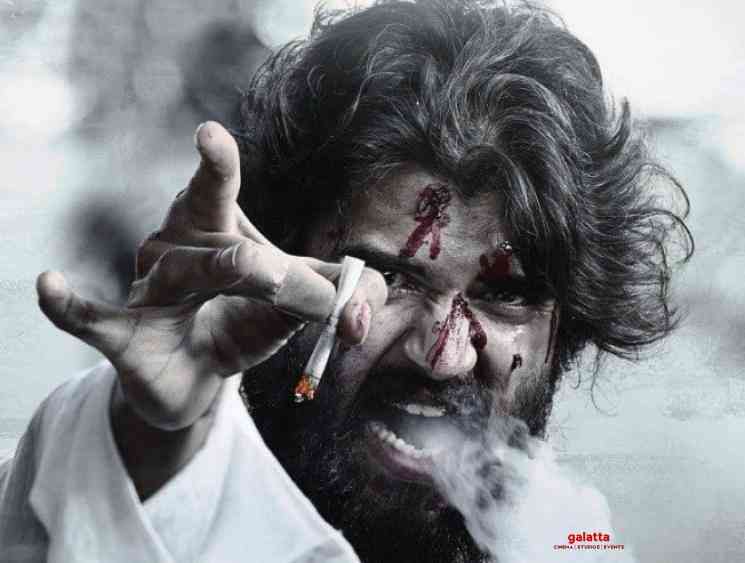 Popular Telugu actor Vijay Deverakonda's popularity across South India shot up after he delivered a pathbreaking performance in the 2017 film, Arjun Reddy, and has since gone on to become a youth sensation, especially among the female fan following. Having starred in Pelli Choopulu and then subsequently giving commendable performances in Geetha Govindham and Dear Comrade, Vijay Deverakonda will next be seen in the romantic drama, World Famous Lover, hitting screens on February 14 as a Valentine's Day treat.

With less than two weeks remaining for World Famous Lover's theatrical release, it has now been revealed that the upcoming drama film's satellite rights have been acquired by Gemini TV while Sun NXT have bagged the digital rights. Fans will know that Sun Network enjoys a massive subscriber base and the film's release on the said platforms post its theatrical release too will no doubt be huge. 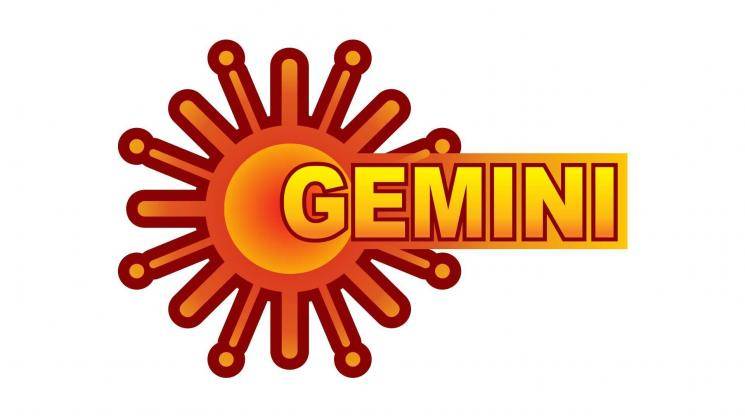 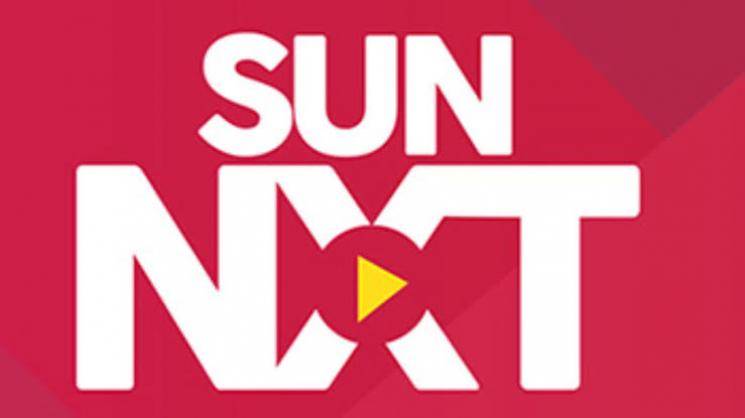 Directed by Kranthi Madhav under the Creative Commercials banner, World Famous Lover has four heroines namely Raashi Khanna, Aishwarya Rajesh, Catherine Tresa and Izabelle Leite with the film's music composed by Gopi Sundar, whose two songs released so far namely - 'My Love' and 'Boggu Ganilo' - have gone on to become hits among the fans.