Jyotika was officially announced to team up with director Era Saravanan of Kathukutty fame for a new film under the production of Suriya’s 2D Entertainment. It was revealed that Sasikumar, Samuthirakani, Soori, Kalaiyarasan, and Sillu Karupatti fame Nivedhithaa Sathish will be a part of the film’s cast. We have now got a few interesting updates about this untitled rural drama. The shooting of this Jyotika starrer is right now happening at legendary actor Sivaji Ganesan’s farm house at his native, Soorakottai, in Thanjavur.

Renowned book writer and actor Vela Ramamoorthy, who will be seen in an important role in this film, is celebrating his birthday today (February 1). Marking the special day, the entire team celebrated his birthday by having a cake cut. An elated Vela Ramamoorthy shared this update and released a video on his official Facebook page. 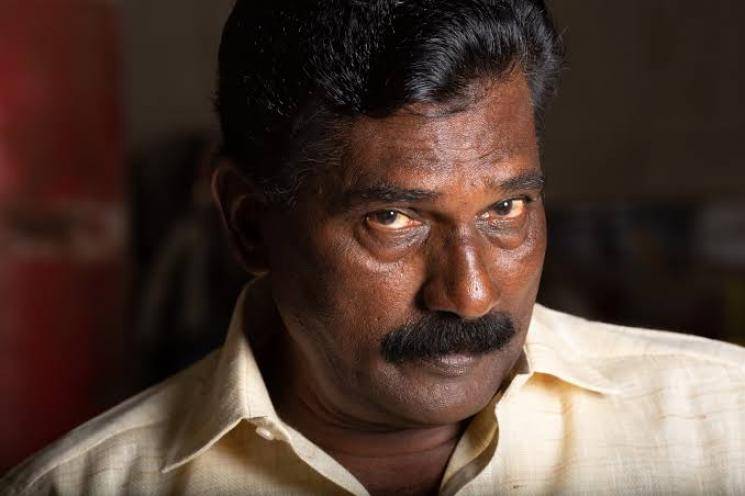 The Kidaari actor thanked the entire team for the birthday celebrations and shared positive words about Sasikumar, Samuthirakani, Soori, Era Saravanan and others. This yet-to-be-titled film has music scored by D Imman, while the cinematography and editing departments are handled by Velraj and Ruben respectively. Check out the video below: 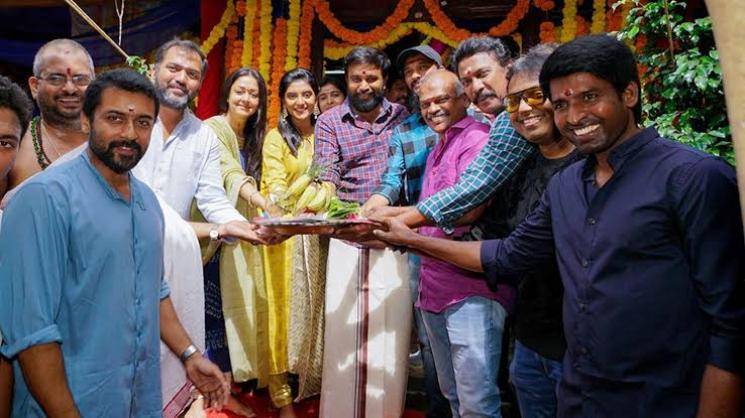