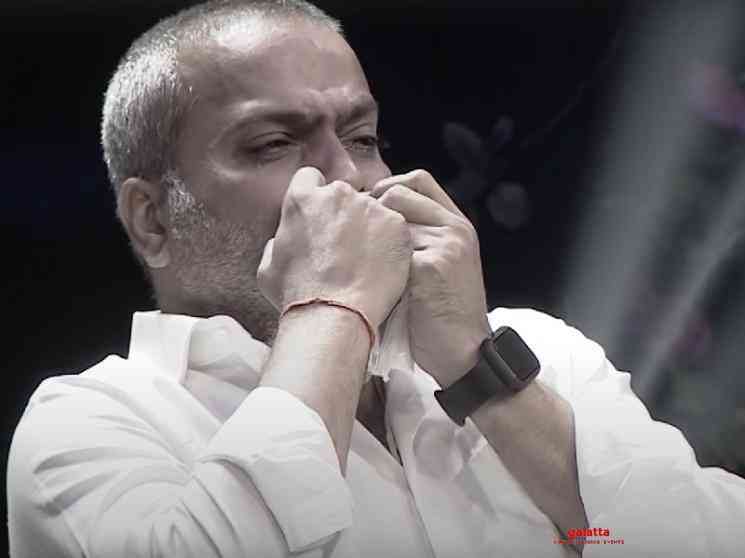 Legendary singer SP Balasubrahmanyam passed away on the 25th of September and people are still yet to come to terms with reality. SP Balasubrahmanyam was a man who was unanimously loved by everyone for his humane nature and impeccable talent as a singer. People across the globe were addicted to his voice and his demise is indeed an irreplaceable loss to the Indian music industry. A condolence meeting was arranged at the beginning of this month and a lot of notable personalities from the film industry attended the event. Following that, Vijay TV has now made a tribute event for SPB through a program that is called 'SPB Oru Kaaviyam'.

This special program will witness SPB's son and singer Charan as the Guest and the program will celebrate the legendary singer. The channel has released a new promo for the program and this promo is quite emotional and makes you moved. We see SPB Charan shedding tears and becoming emotional after seeing the performance of Teju. Recollecting his earlier memories about his father, SPB Charan shares that he and his sister used to tell their mother that they need their father SPB and not the legend SPB.

The legendary singer has won six National Film Awards for Best Male Playback Singing and also holds the Guinness World Record for recording the highest number of songs by a singer. According to statistical reports, SPB has sung over 40000 songs in several languages. SPB was also a recipient of the Padma Shri (2001) and Padma Bhushan (2011) Civilian honours.

SPB lost his life due to lung-related problems that were caused because of Covid 19. SPB was tested positive for Corona virus and was admitted to MGM Healthcare hospital on August 5. However, his health deteriorated in the following days and despite recovering from Corona, his overall health condition was affected. The fans will hear SP Balasubrahmanyam's voice for one last time in Superstar Rajinikanth's upcoming film - Annaatthe, that has music scored by D Imman.

For now, check out the emotional promo of SPB - Oru Kaaviyam program below: 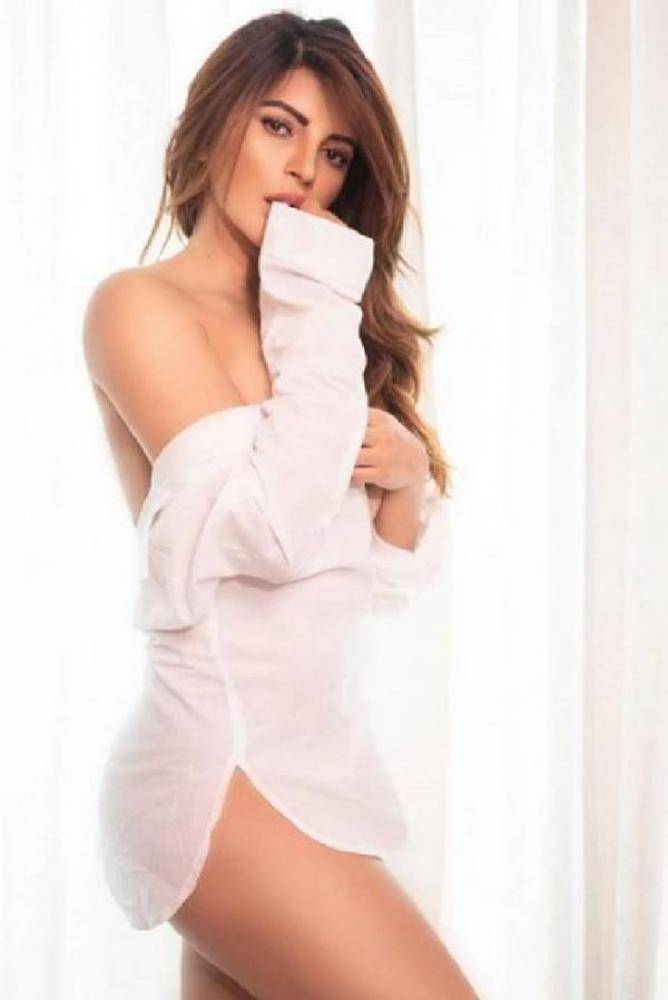 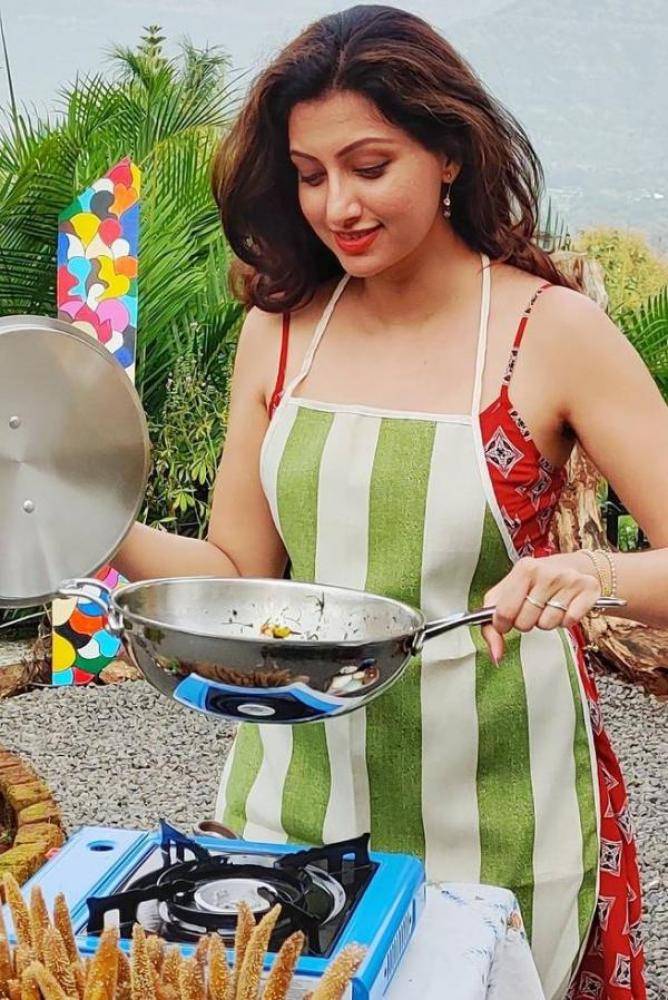 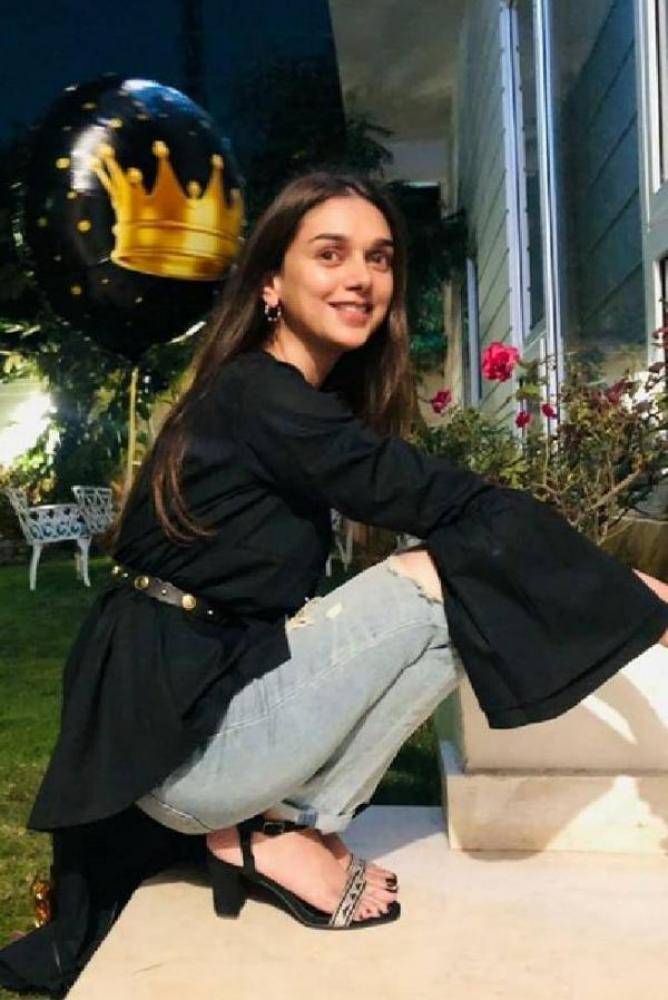 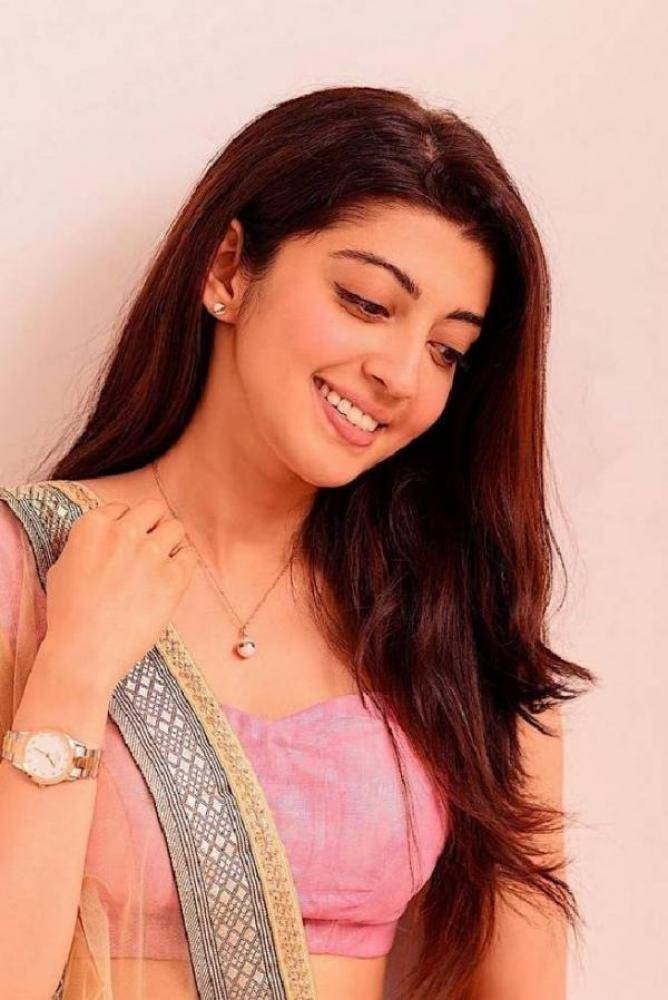 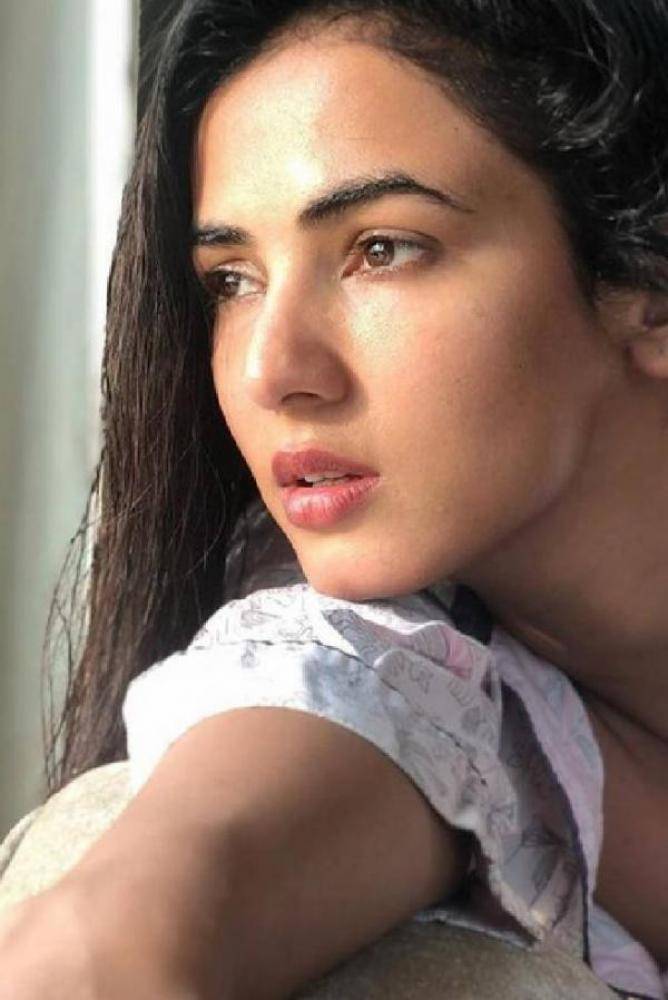