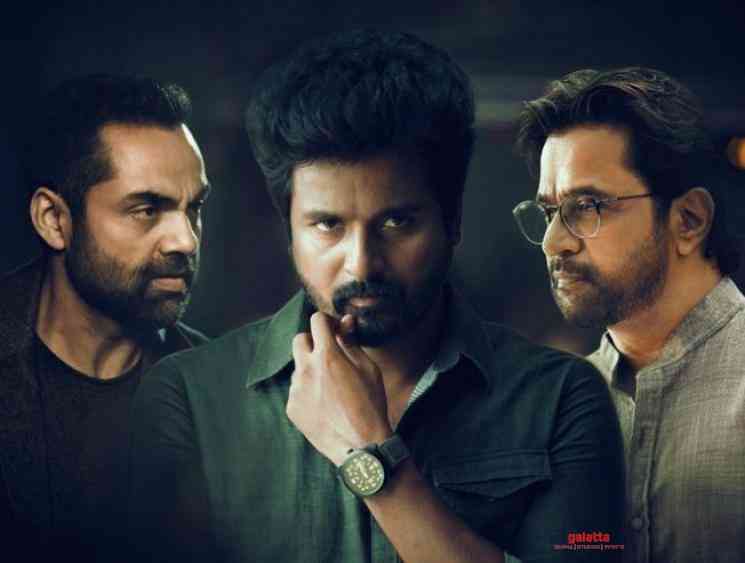 Actor Sivakarthikeyan’s third film of 2019, Hero, directed by PS Mithran, came out in theatres worldwide on December 20 under the KJR Studios banner with music by Yuvan Shankar Raja. The film had been carrying tremendous expectations prior to its release with reviews as well now out. KJR Studios has been carrying extensive promotions for Hero with the team now releasing the much-awaited lyrical video of the 'Aayiram Mugangal' song sung by 'Isaignani' Ilaiyaraaja and penned by lyricist Pa. Vijay.

Hero has Sivakarthikeyan playing the role of a boy-next-door character named Shakti, who aims to become a superhero. With the corruption and scams surrounding the education system forming the core plot element of the film, many have been praising Sivakarthikeyan and director PS Mithran for tackling a prevalent issue. Hero also includes a solid star cast featuring names like Kalyani Priyadarshan as the female lead followed by ‘Action King’ Arjun, Bollywood actor Abhay Deol making his acting debut in Tamil as the antagonist, Naachiyaar fame Ivana and Robo Shankar in major supporting roles.

Check out the 'Aayiram Mugangal' song from Hero below: