Sivakarthikeyan is celebrating his 35th birthday today (February 17) and marking the special day, the first look poster of his next film, Doctor, has been released. The poster looks intriguing and we see Sivakarthikeyan in a completely new dimension. We see SK holding a scalpel knife on his hand and we see him seated around blood stains and that is an intriguing factor holding good curiosity. This first look has the potential to take over the buzz on social media and we will be witnessing that for the next few hours.

The poster has been designed thematically supplementing the core premise of the film. We will be able to connect the dots in the poster once we see the film. Produced by Sivakarthikeyan Productions, in association with KJR Studios, Doctor is directed by Nelson Dilipkumar of Kolamaavu Kokila fame and has music scored by Anirudh Ravichander. Gang Leader fame Priyanka Arul Mohan plays the female lead in this film that also has Yogi Babu, Vinay Rai, Redin Kingsley, and others. 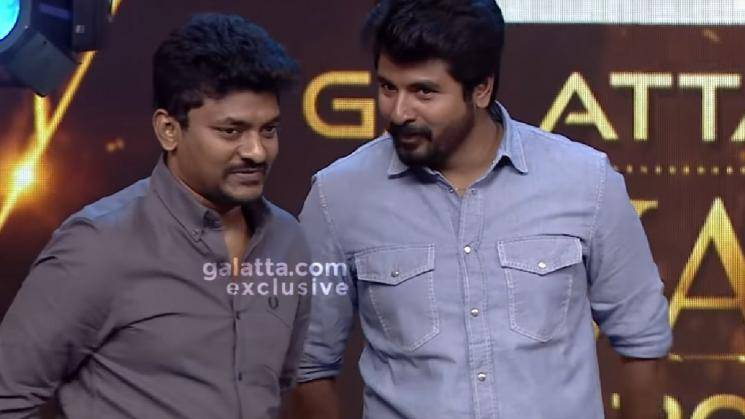 The current schedule of Doctor is happening at Goa with Sivakarthikeyan and the rest of the cast. On the technical front, this action comedy drama has cinematography by Aadai fame Vijay Kartik Kannan, editing by R Nirmal and art direction by drk Kiran. The film’s audio rights have been acquired by Sony Music, while the television satellite rights belong to Sun TV. Check out the first look poster below: 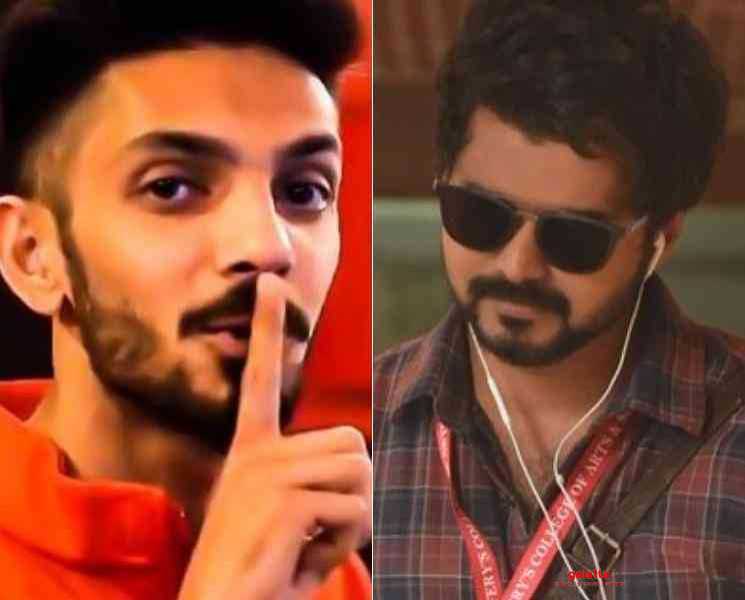 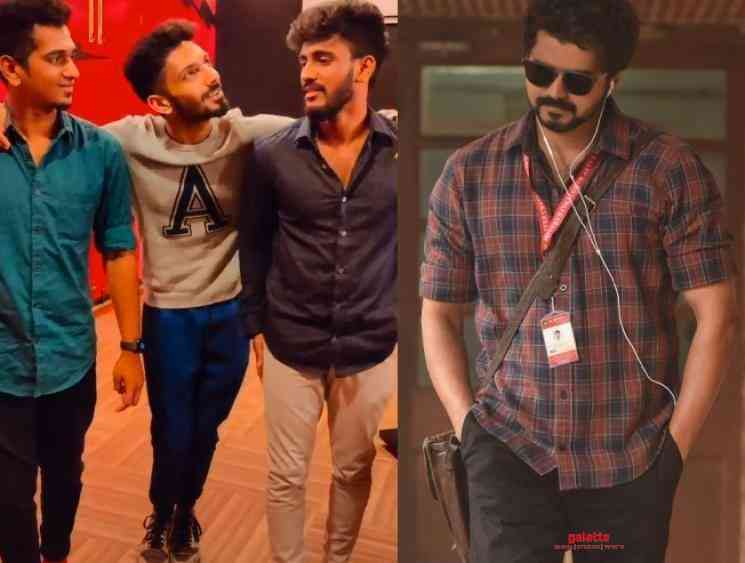