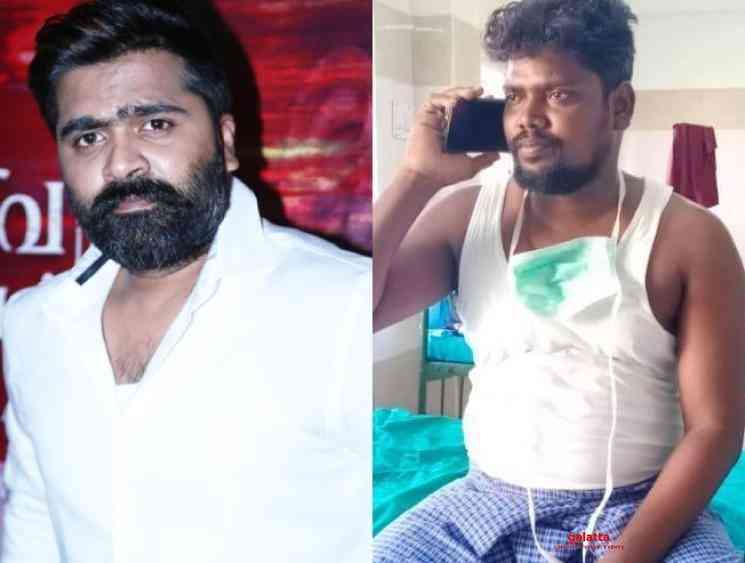 STR aka Simbu values his fans so much that he in fact changed his intro title card to 'Neenga Illama Naan Illa' from 'Young Superstar'. He always stands for them and helps them whenever there's a problem and we've seen him do it in previous instances. It has now been revealed that Simbu personally called and spoke to Anandan, one of his ardent fans, who is currently tested positive for Corona. Anandan is getting treated at a hospital by doctors and his health condition is said to be stable and fine. Simbu spoke with Anandan for a few minutes and wished him a speedy recovery.

This humane gesture from STR has earned him a lot of respect and love among the netizens. Actors like Harish Kalyan also appreciated STR's gesture. Simbu, on the professional front, will be making his comeback with Venkat Prabhu's political drama, Maanaadu, that features an ensemble sar cast including S.J.Surya, Kalyani Priyadarshan, Bharathiraja, S.A.Chandrasekhar, Karunakaran, Premgi Amaren, Manoj Bharathiraja and others. Produced by Suresh Kamatchi, the film will have music scored by Yuvan Shankar Raja.

Apart from Maanaadu, Simbu will also be seen in an extended cameo in Hansika's 50th film, Maha, that is directed by debutant U.R.Jameel and produced by Mathiyazhagan of Etcetera Entertainment. Check out Harish Kalyan's tweet below:

Kind gesture by #STR ’na..This would have made him happy & feel positive 👌❤️ https://t.co/o0lIZqzGTs 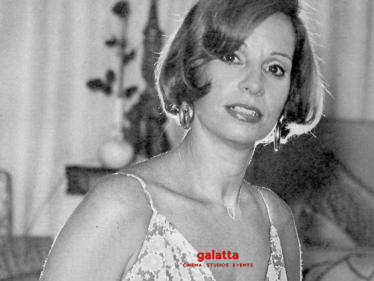 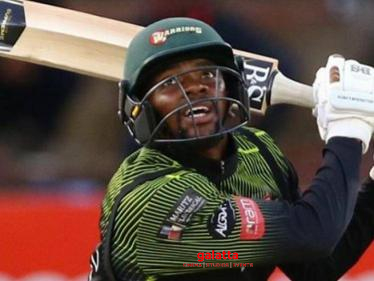 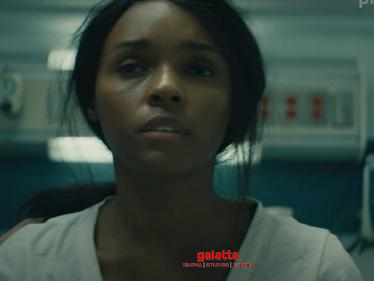 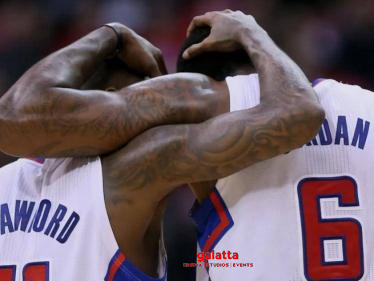