The ongoing deady COVID-19 Corona Virus Pandemic has forced all shooting to be stopped across the country and our entire nation is going through a 21-day lockdown period, imposed by the Central government! This has caused many global sporting events to be cancelled and almost the entire world has come to a standstill! The people have been advised to remain inside their houses and avoid coming out in public. These self quarantine, isolation and social distancing methods proposed by the government and health authorities, seem to be the only way to prevent the spread of the Corona Virus. Ram Charan, who had his birthday recently, had a low-key celebration but the RRR team had a surprise for him with a special video - #BheemforRamaraju! This had RRR star Jr NTR, who plays Komaram Bheem in the movie, give out a special introduction for his co-star Ram Charan's character - Alluri Sitarama Raju! 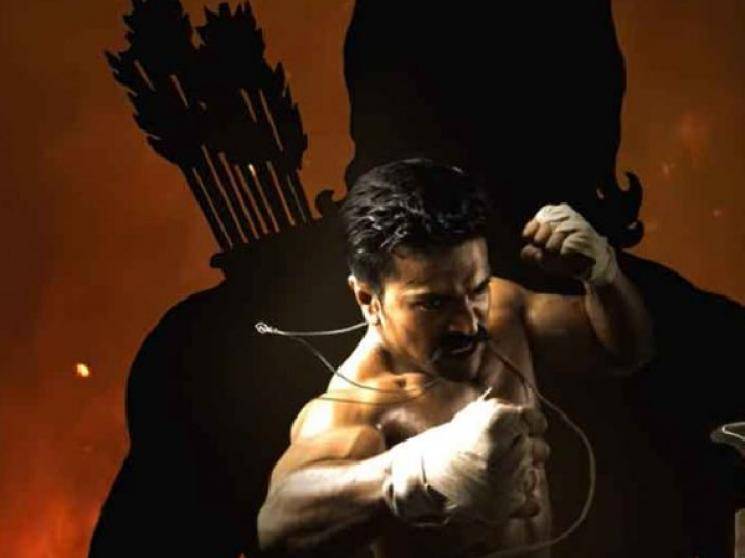 This video was released in all the languages in which RRR is going to be released in! Following the launch of this #BheemforRamaraju video, it has gone viral on the internet and especially the TikTok platform! Now, the makers of RRR have put up a tweet, exclaiming how overwhelmed they have been with the response for the video and have encouraged the people to keep it coming. Importantly, RRR's makers have asked people to remain safely indoors and not step out of their houses to make these TikTok videos. RRR, director SS Rajamouli's next magnum opus after the Baahubali series, is said to be a fictional take on the lives of two freedom fighters, who take on the Britishers! The ensemble star cast of this movie includes Ajay Devgn, Alia Bhatt, Alison Doody, Samuthirakani and a whole host of other stars! 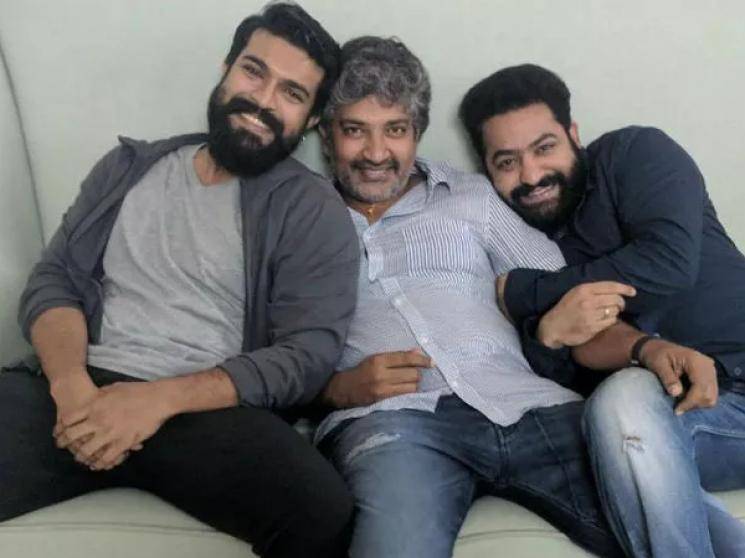 The kind of creativity you guys are showing on TikTok while recreating #BheemForRamaraju across all the languages has left us amazed!https://t.co/4gOfiN7Oa7

P.S. Please don't step out of the home to do this. Have fun but safely at home!🙏🏻

Actor Nithiin postpones his wedding because of COVID-19 outbreak