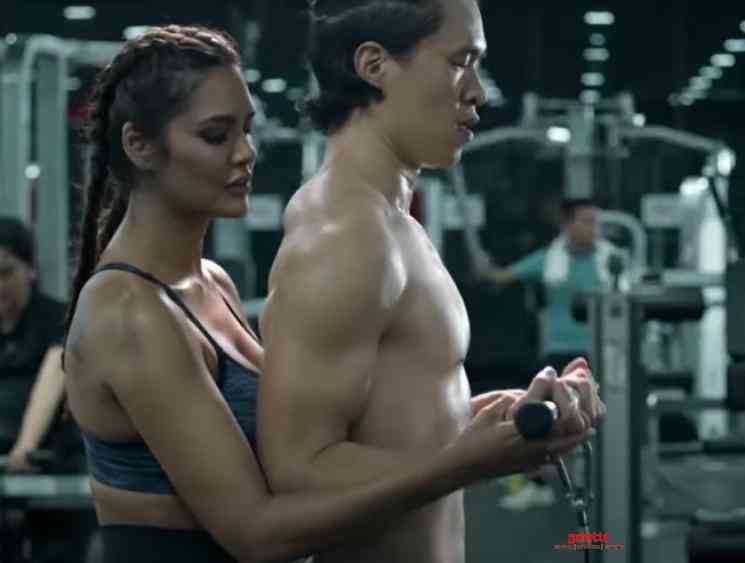 RejctX is a webseries that revolves around a group of students of an elite school and millennial issues like Gender fluidity, Body shaming, Personality disorder, and Porn Addiction, and their rap band. It was first launched for ZEE5 network on 25 July 2019. The series stars Sumeet Vyas, Kubbra Sait, Ahmed Masi Wali, Ridhi Khakhar, Anisha Victor, Pooja Shetty and Ayush Khurrana as the primary cast. In late 2019, ZEE5 renewed the show for Season 2 with Goldie Behl set to return as the show runner, He said “Neither has there been a series which could change the image of youngsters nor has there been a musical on the digital platform. When Zee gave me the go-ahead I was wondering how I could bring novelty to it.”

The season 2 of RejctX was released on 14 May 2020, but the web series is leaked on the piracy giants like tamilrockers and 9xmovies on the very next day of release. However, Sumeet Vyas in the season 2 has been seen doing his best. The REJCTX are back and this time its Officer Rene who is after then to uncover their dark secrets. Enjoy this promo and binge-watch season 2 on ZEE5. 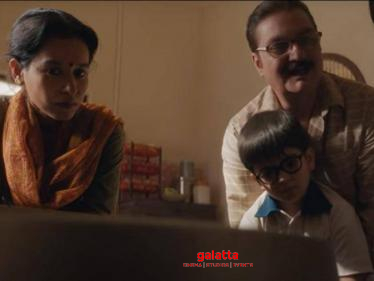 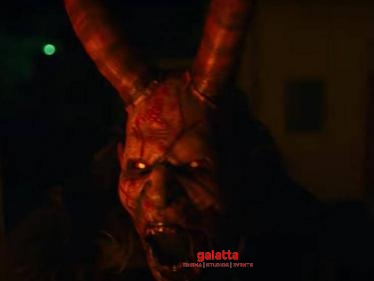 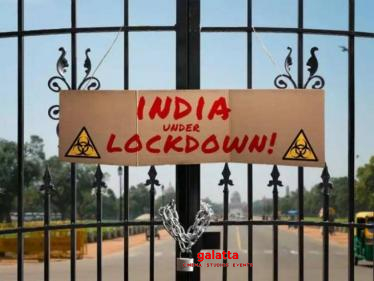 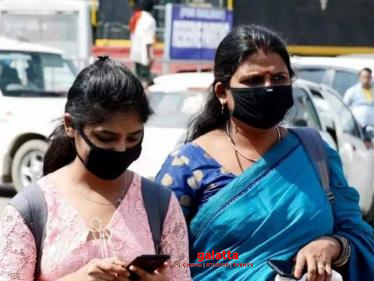