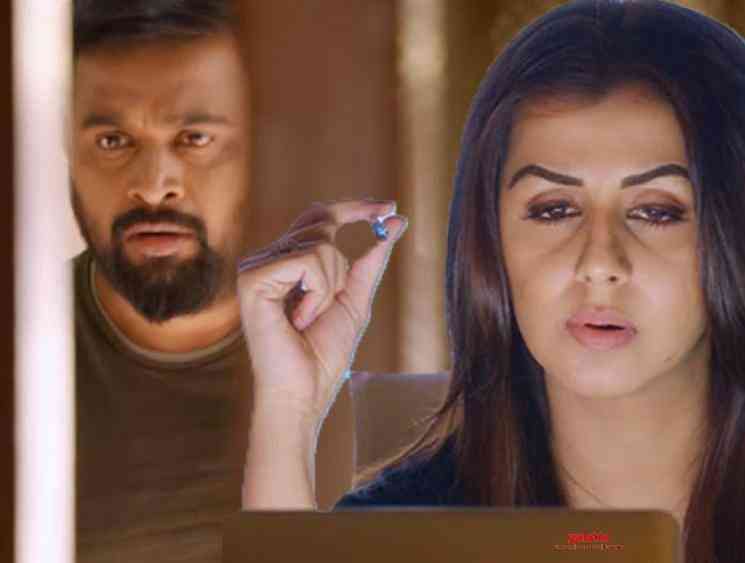 Actor, producer and director Sasikumar is having quite a few films waiting for release, he made quite a splash with an important role in Superstar Rajinikanth's Petta, which hit the screens early late year, for Pongal 2019. He has not had a release since then but he has 3 to 4 films in his kitty with director Ponram's uniquely titled MGR Magan, being one of them. This movie, bankrolled by Screen Scene Media Entertainment Pvt. Ltd., stars Mrinalini Ravi as the female lead. The movie went on floors towards the end of September last year and the movie is already nearing completion. His next film Naadodigal 2 is all set to hit the screens tomorrow on the 31st of January. The other projects that Sasikumar have in hand are Kombu Vecha Singamda and Rajavamasam.

Rajavamsam is directed by debutant director KV Kathirvelu, a former assistant to Sundar C. The film has Sasikumar and Nikki Galrani playing the lead roles with Yogi Babu, Thambi Ramaiah, Singam Puli, Rekha, Nirosha and many others in supporting roles. The makers have now released the teaser of the film. Actor Sivakarthikeyan released the teaser on his Twitter space. Take a look at the teaser now: