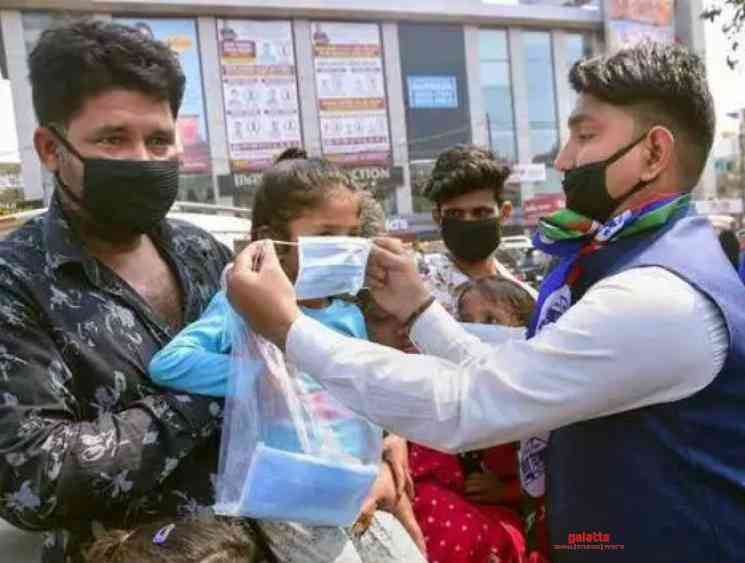 The number of positive coronavirus cases across India has been on the rise with the exception of Bhilwara in Rajasthan where the people affected by the disease has steadily been on the decline. Bhilwara was one of the first major places to be affected by the COVID-19 outbreak with 27 people testing positive and two succumbing to their deaths as on April 4. That said, there has been not a single death reported over the past 10 days with major credit being given to the administration headed by Collector Rajendra Bhatt and his team among whom is also Sub-Divisional Magistrate Tina Dabi as only one positive case has been confirmed since March 30 with health officials now adopting a wait-and-watch policy till April 12. 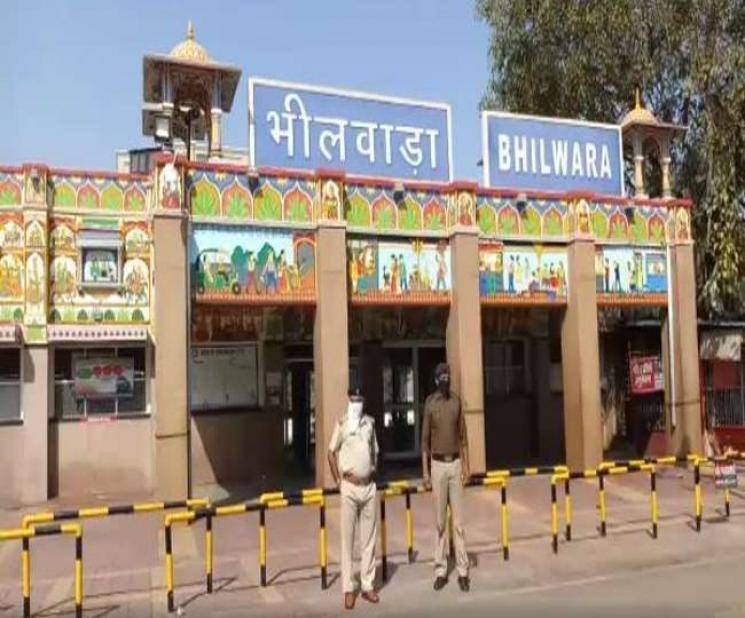 Although the number of cases has reduced considerably, Mr. Bhatt has stated it is too early to celebrate while adding, "I want to complete three cycles of isolation, testing and quarantining before we claim victory,". IAS officer and Bhilwara Sub-Divisional Magistrate Tina Dabi recently in an interview spoke about the situation in the Rajasthan city saying things could definitely have gone another way and the administration springing into quick action waded away those circumstances. Prior to Prime Minister Narendra Modi issuing the 21-day lockdown, a lockdown was implemented in Bhilwara on March 20 with shops being asked to shut down after the first COVID-19 case in the city was reported on March 19. 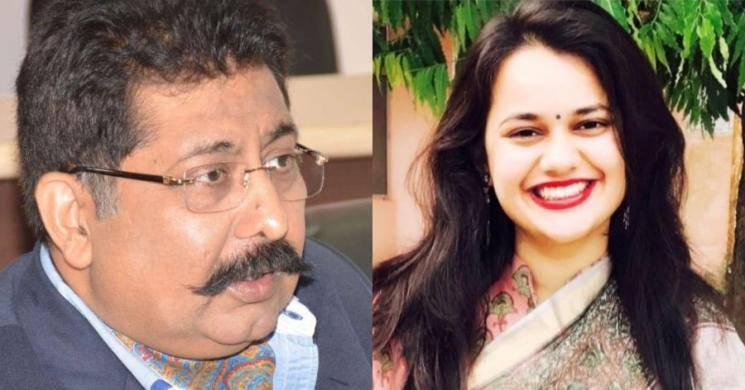 Tina Dabi further added that Bhilwara, primarily known for being a textile city, had all the potential to possibly become the next hotspot like Italy after several medical practitioners had tested positive for coronavirus in the city. Upon realizing that they had gotten in contact with several people and fearing an outbreak, the city's administration officials enforced a complete lockdown in quick time. Soon after, a screening process was organized across the city for its 24 lakh population, which began with the doctors, medical officials, nurses and their families after which was conducted from door-to-door. The immediate next action was to aggressively ramp up quarantine and isolation wards which would allow positive cases to be treated appropriately while also not affecting anybody else. 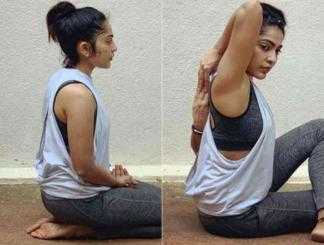 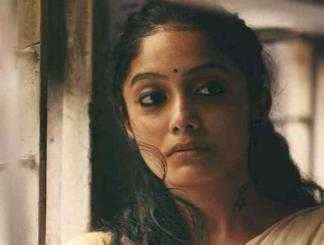 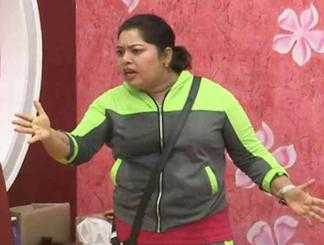 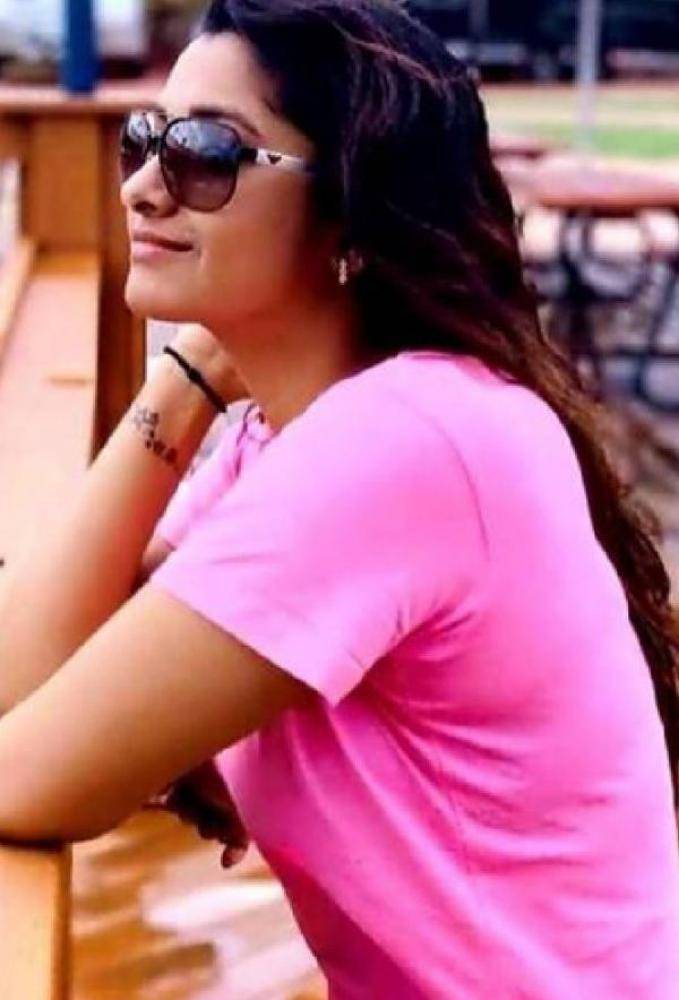 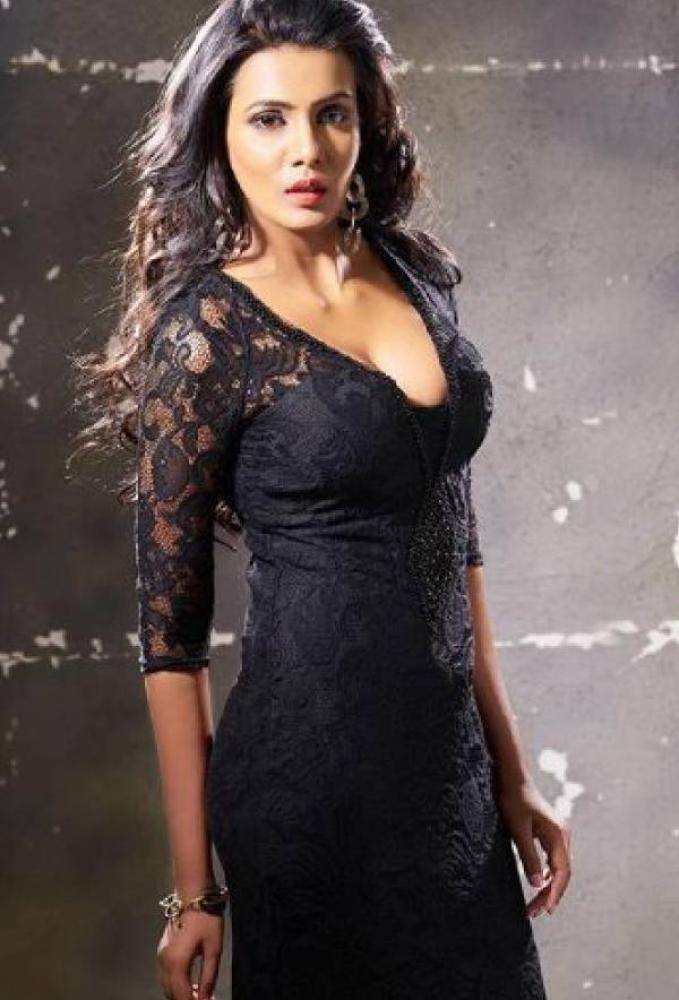 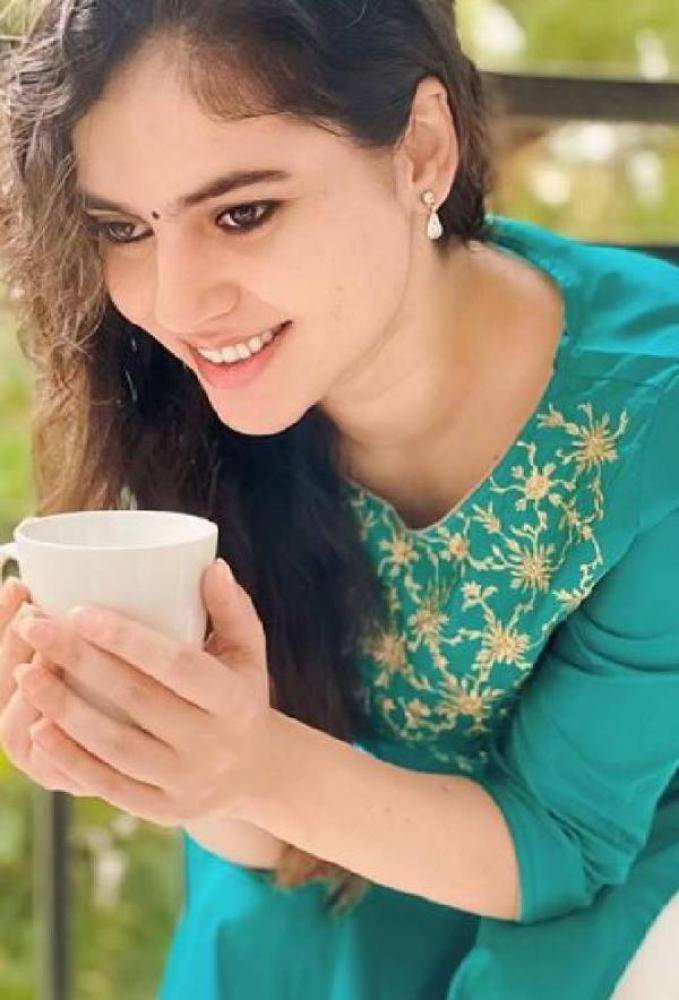 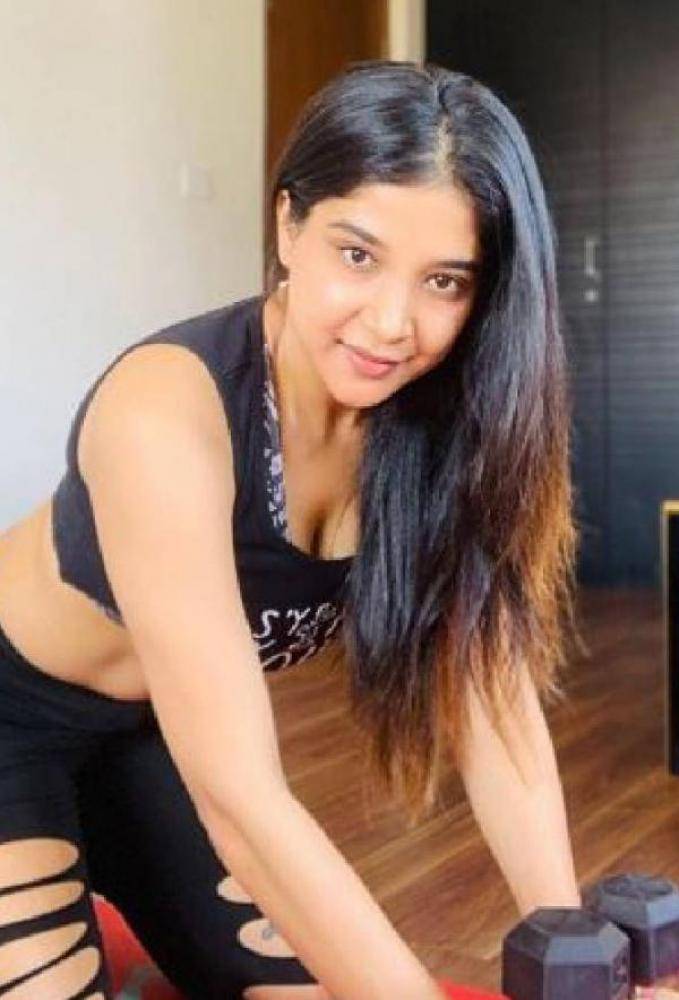 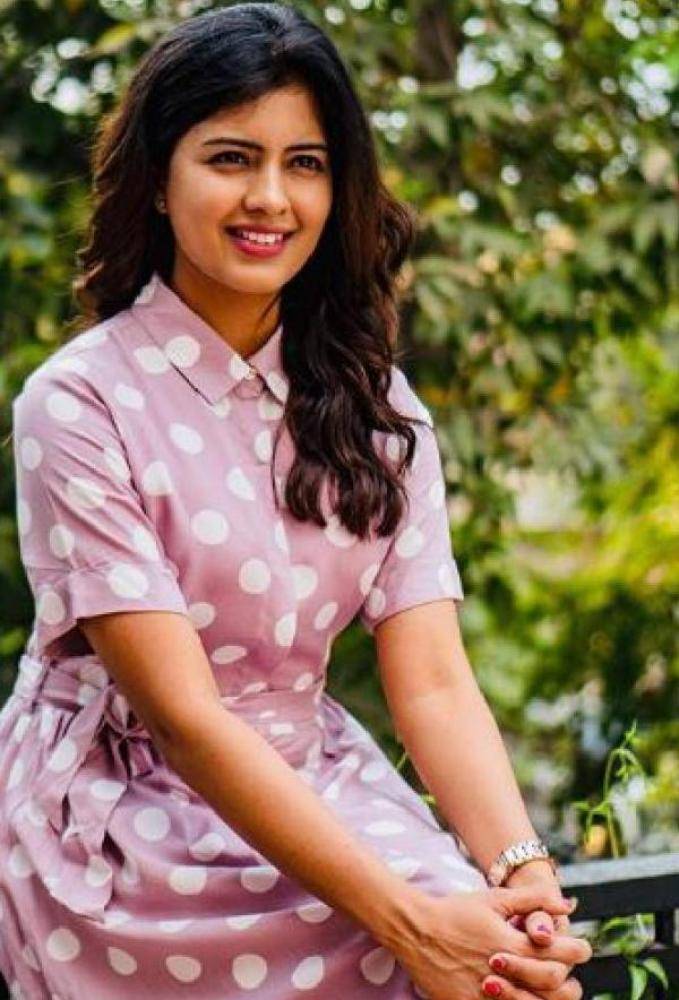 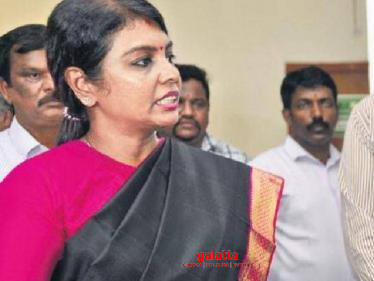 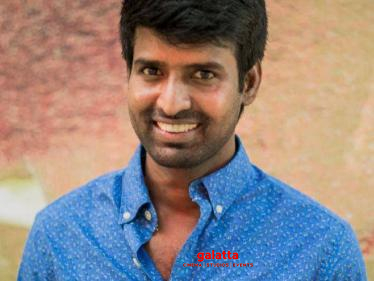 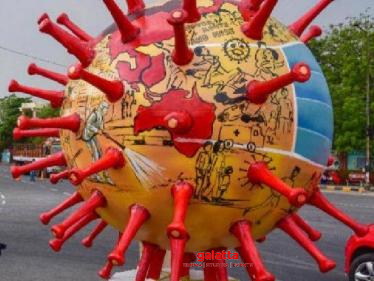 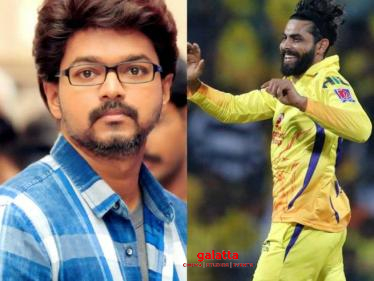