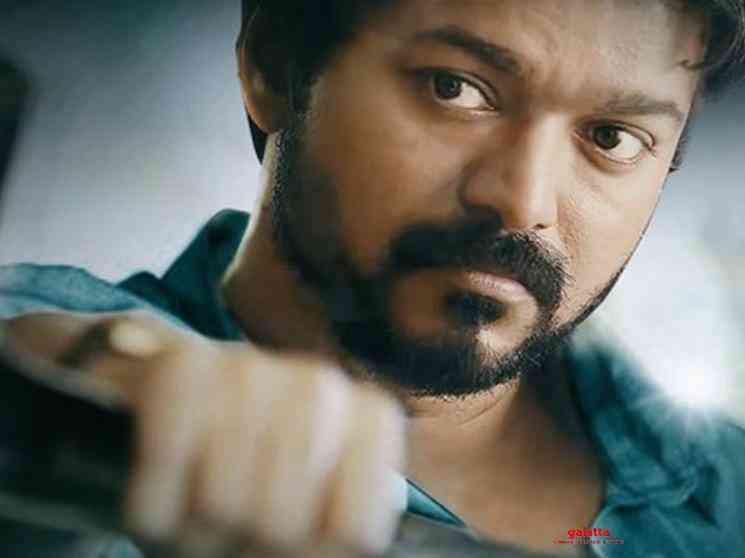 Thalapathy Vijay's 64th movie Master directed Lokesh Kanagaraj is one of the most awaited films of the year. There are a lot of things to look forward to in this project. One of the biggest expectations is seeing Vijay locking horns with Makkal Selvan Vijay Sethupathi, who is reportedly playing the antagonist in this movie. Right from the first look of Master which showed a blurry vision of Vijay, playing with a bracelet ring till the recently released photos and song, everything about the film has created a huge expectation. This project, bankrolled by Xavier Britto under his XB Film Creations banner is ready for release. Recently, it was speculated that Master might release directly on OTT platform but the producer of the film clarified that Master will not release directly on OTT no matter on long it takes for all the theatres to reopen because the budget of the film is so huge. So, we will release the film directly on theatres no matter what and how long it takes. It could be this year’s Diwali or even next year’s Pongal. We will get clear picture once things get settled and when the theatre industry gets back to business.

Vijay fans have been tirelessly waiting to know more about the film, the teaser of the film hasn’t been released yet which the makers are planning to unveil once the release date is finalized. Meanwhile, it is not reported that the 4th song from Master titled ‘Quit Pannuda’ lyrics video has now been censored. Fans are waiting to know when the lyrical video will be out. Some predict that the song will be out for Independence Day on the 15th of August. However, when we got in touch with our sources close to the team, they clarified that there are no plans to release the lyrical video of Quit Pannuda now. Rockstar Anirudh is scoring the music for Master and the first single 'Kutti Story' still continues to linger in people’s hearts. Even the second single Vaathi Coming has gone viral and turned a chartbuster. The lyric video of Kutty Story has already crossed over 60 Million views on Youtube. Sathyan Sooryan is handling the cinematography of this movie, which has editing by Philomin Raj. Aadai director Ratna Kumar is also associated as an additional screenplay writer, in Master.