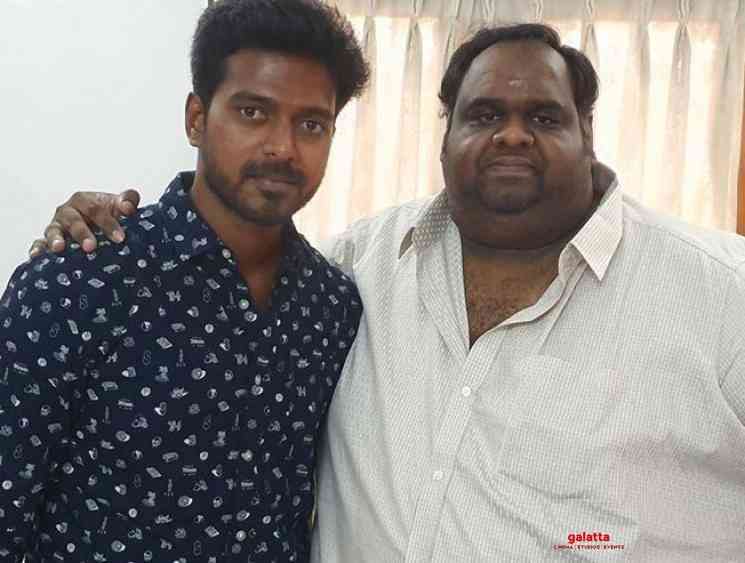 Producer Ravindar Chandrasekhar has bankrolled films like Nalanum Nandhiniyum, Sutta Kadhai and Kavin’s debut film, Natpunna Ennanu Theriyumma, under his banner, Libra Productions. He has also distributed biggies like Yogi Babu’s Gurkha and Vijay Sethupathi’s Sangathamizhan. Ravindar became quite popular among the masses with his controversial interviews on YouTube about the Bigg Boss contestants. Ravindar will now be doing a new film starring Vikranth in the lead role. Vikranth is slowly getting back in the right track with acclaimed films like Bakrid.

Ravindar Chandrasekhar took to his social media space to share a new picture with Vikranth and also mentioned that a good news can be expected soon, hinting on the possibilities of a project. Ravindar had recently started a new film starring Shanthnu Bhagyaraj and Athulya Ravi in the lead roles. The said film’s star cast also features K Bhagyaraj, Bigg Boss fame Madhumitha, Yogi Babu, Reshma Pasupuleti, Mayilsamy, Motta Rajendran, Anandaraj, Manobala, and others. Directed by debutant Sreejar, this new film will have music composed by Dharan Kumar. 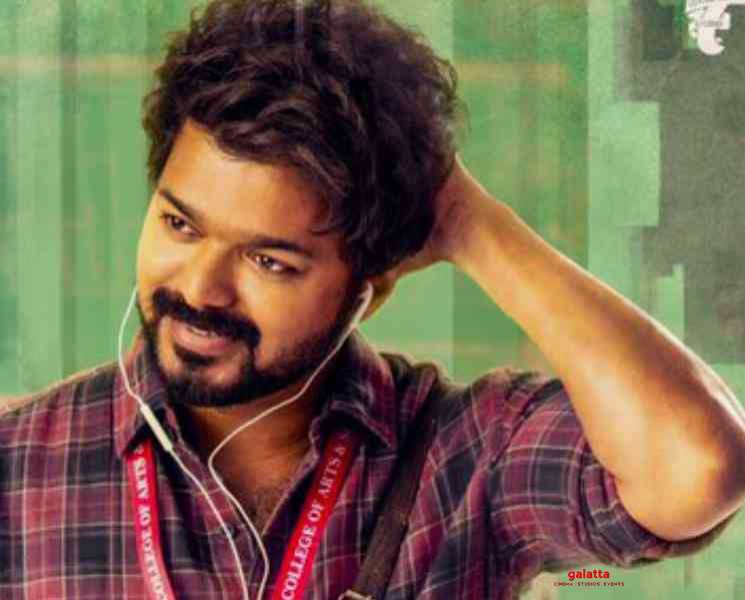 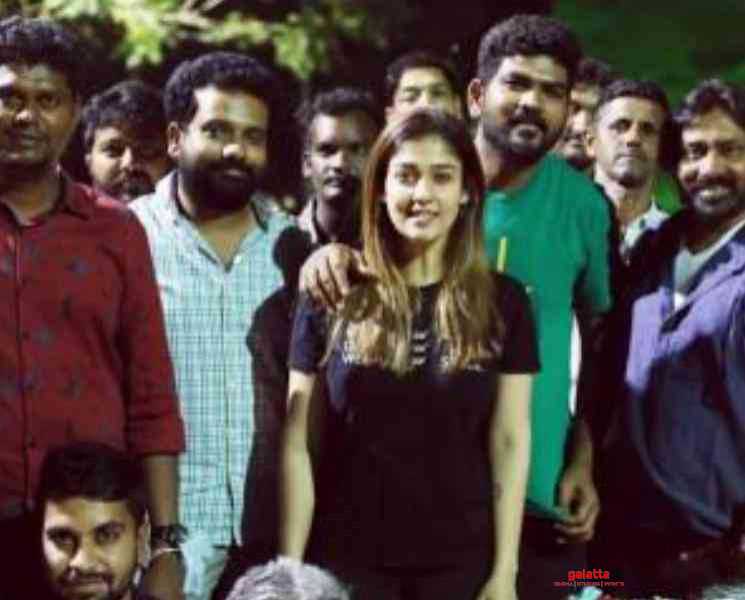 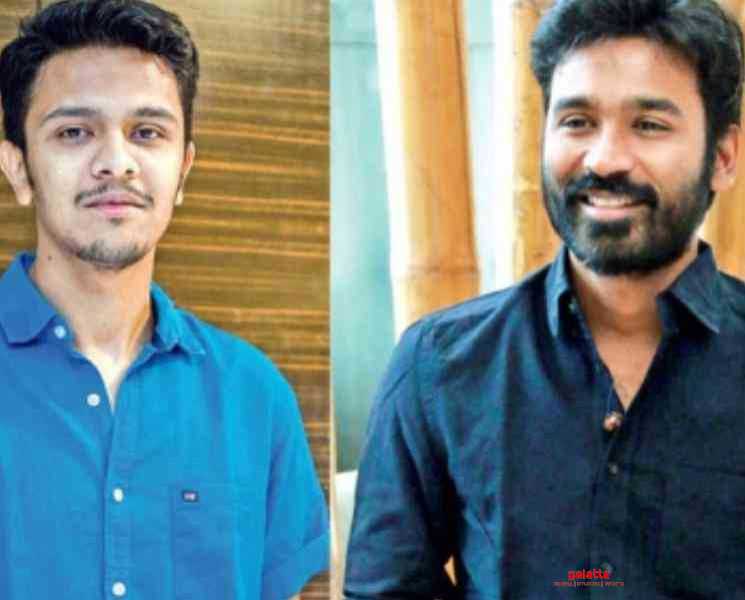 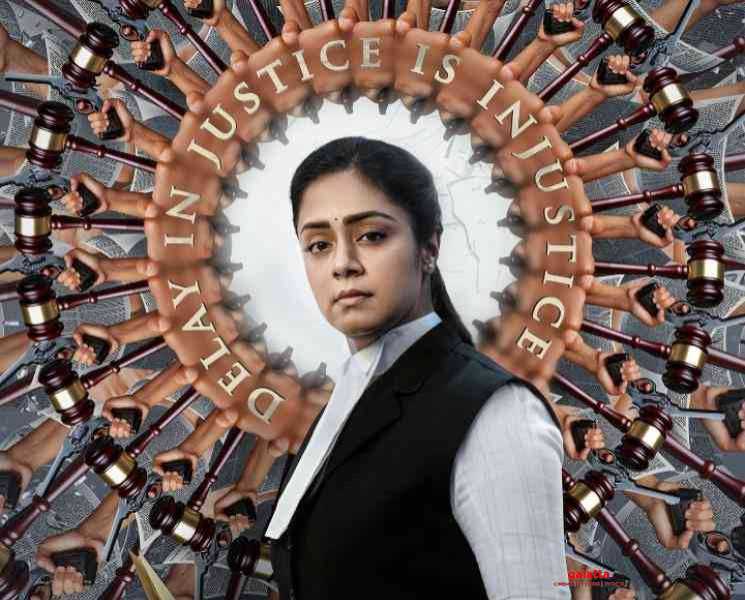 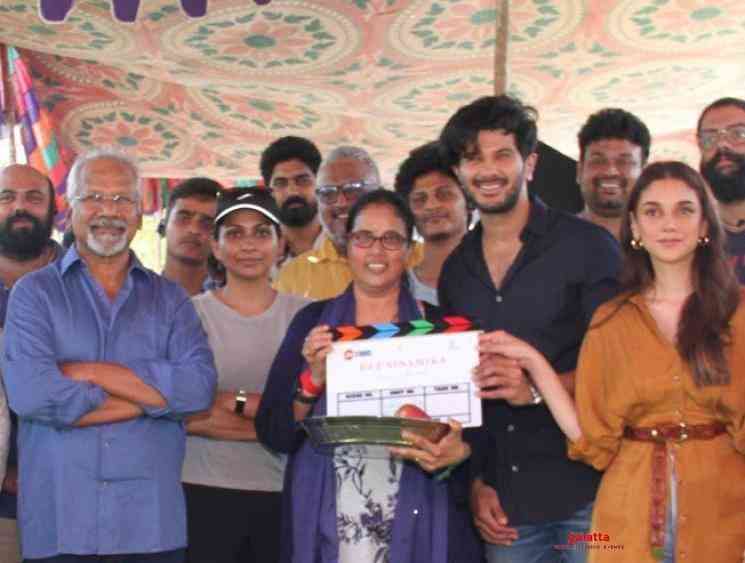 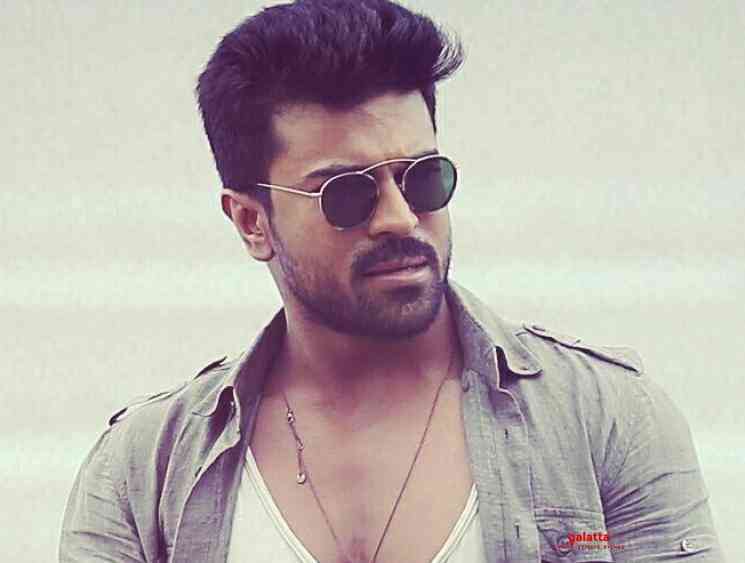 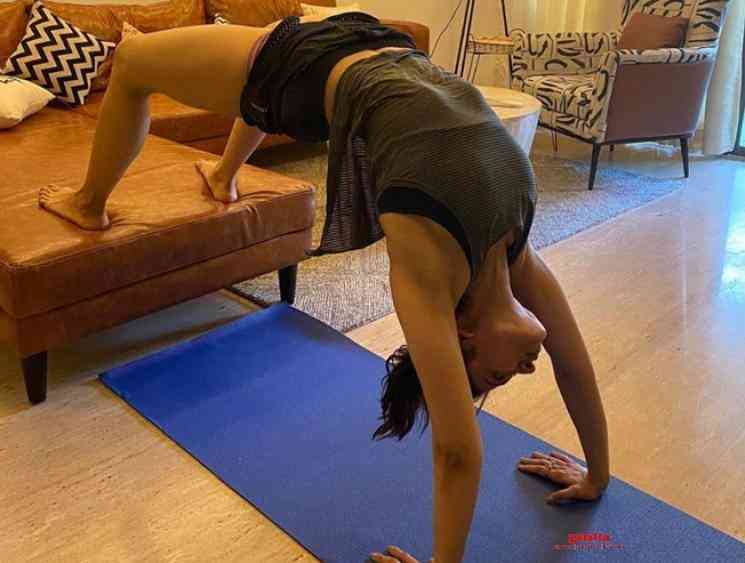 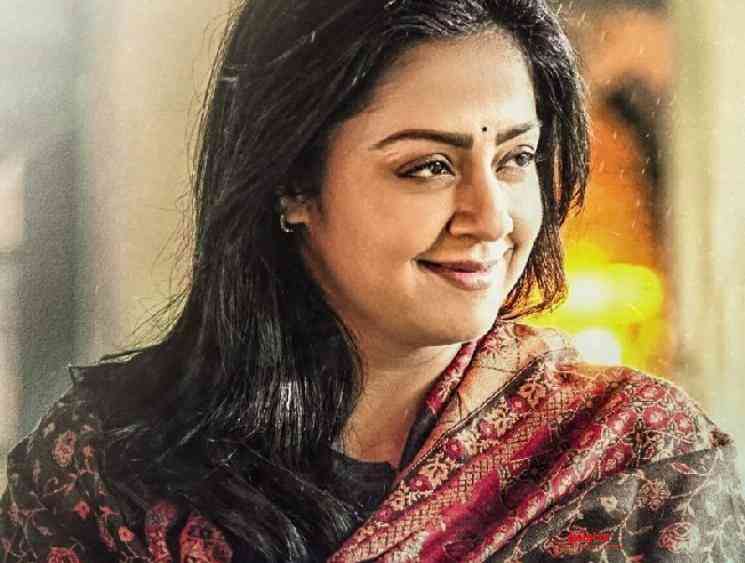