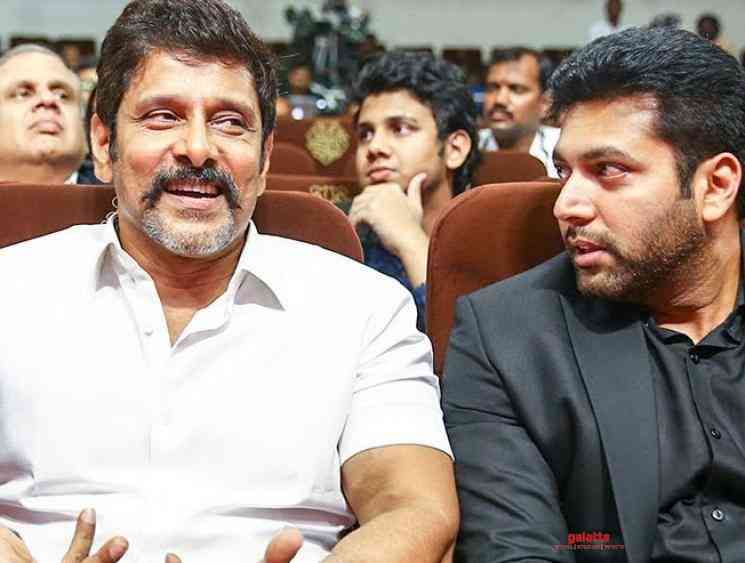 Director Mani Ratnam’s Ponniyin Selvan kickstarted a few days back at Thailand and the film has gone on floors after months of pre-production and planning. The team is planning to leave no stones unturned with this magnum opus that is produced by Lyca in association with Madras Talkies. The film’s ensemble star cast includes Chiyaan Vikram, Jayam Ravi, Karthi, Trisha, Aishwarya Rai Bachchan, Vikram Prabhu, Aishwarya Lekshmi, Prabhu, Jayaram, Aadukalam Kishore, Sarath Kumar, Rahman, and others.

Among the lot, Karthi, Jayam Ravi and Aishwarya Lekshmi are right now part of the ongoing first schedule. It is being reported that the actors get ready early in the morning by 3:00 AM itself, to get their make-up done properly, with perfection. When we checked with our close sources, we were informed that the actors get ready at 3:00 AM not because of the make-up but for the fact that they have to travel a long way to the shooting location. 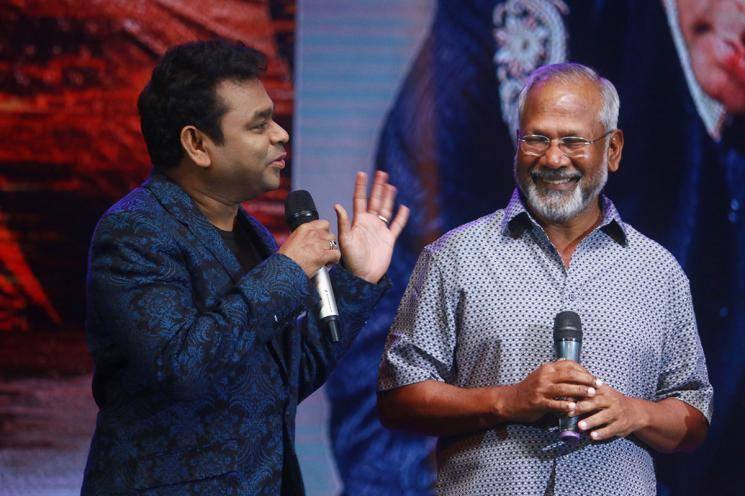 Apparently, the makers are shooting in the interior of dense forest and in deep sea areas in Thailand and they want to capture the shots in the golden hours of the morning. We also hear that the latest make-up is being used, which reduces the overall time required for the actors to get ready. Cinematographer Ravi Varman is cranking the camera for this historical epic that has music by A.R.Rahman and editing by Sreekar Prasad. The film is expected to hit the screens in 2021.