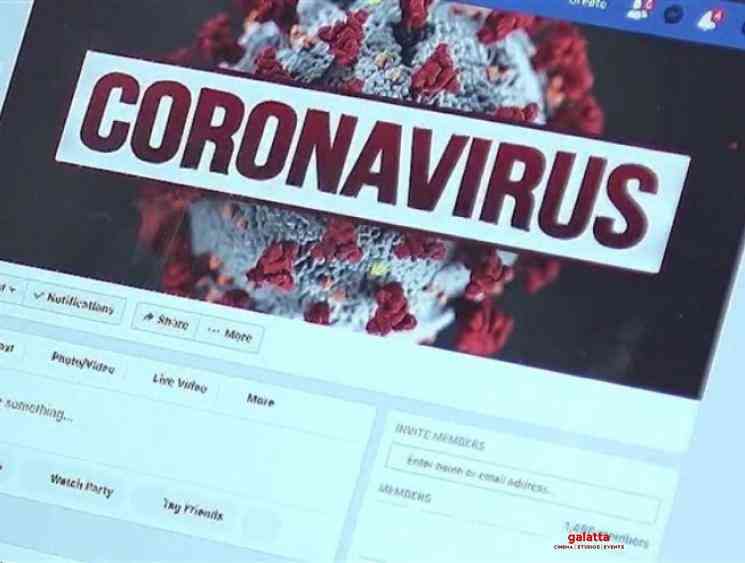 A false Facebook post has led to the arrest of a 53-year-old man from Agra, who allegedly claimed that 19 employees of a Noida-based news channel had tested positive for the novel coronavirus. Residing in the West Arjun Nagar area in Agra, a case has now been registered against the individual under the National Disaster Management Act (NDMA), the Indian Penal Code (IPC) and the Information Technology Act, the police said in their statement. 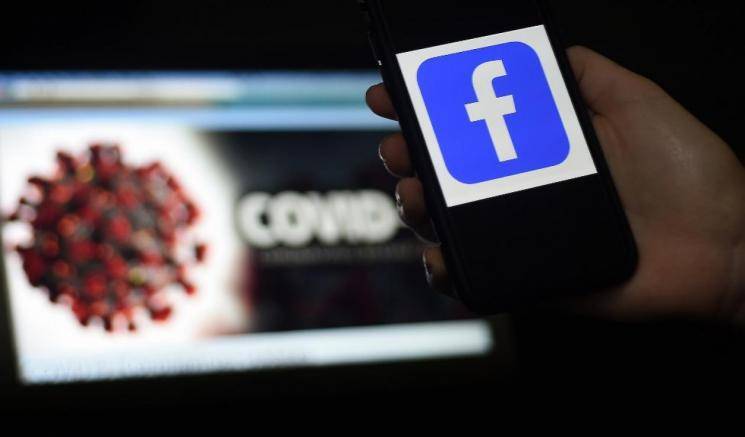 Senior police officer Harish Chander in his statement said, "A complaint was lodged by an employee of a Noida-based TV news channel in this regard at the Phase II police station on Thursday. The complaint said that a Facebook post has been made by the accused which is maligning the channel's image and spreading fear among its employees,". He further added, "An investigation was taken up in which the points made in the complaint were found true. Later the accused was arrested from his residence in Agra,". 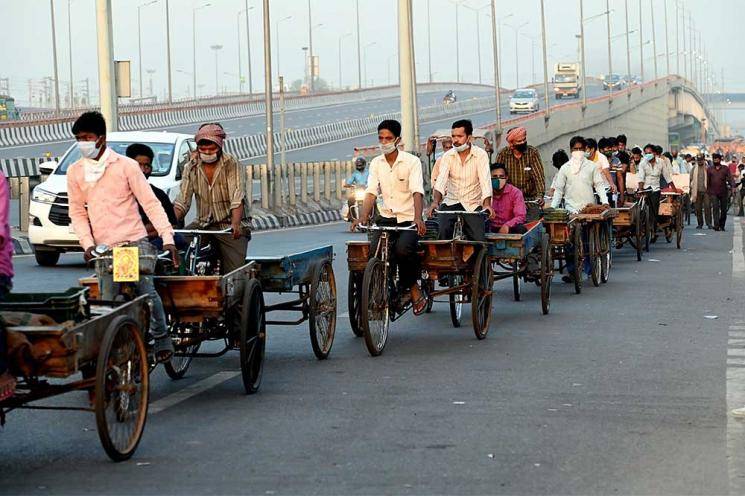 Police officer Harish Chander further stated that the accused was informing people to keep away from the employees of the news channel in case they were their neighbors and told them to "stay alert". Mr Chander added saying, "This incorrect information had led to a feeling of insecurity among common people, which is punishable under the Epidemic Diseases Act,". The accused individual is expected to be presented before a local court for further legal proceedings. 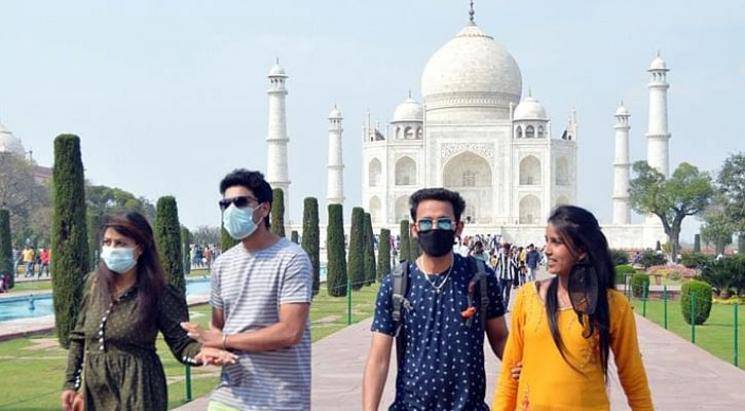 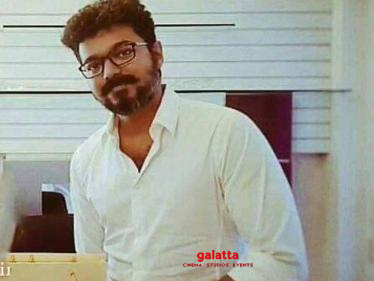 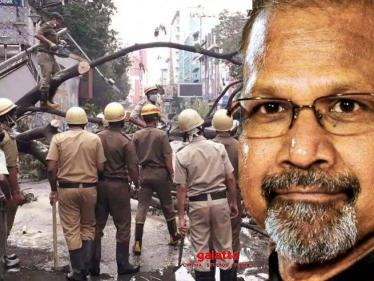 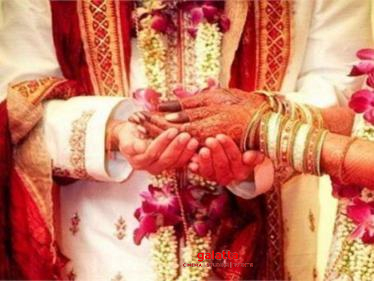 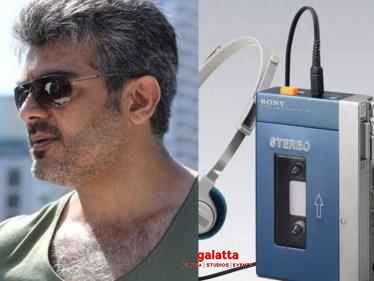